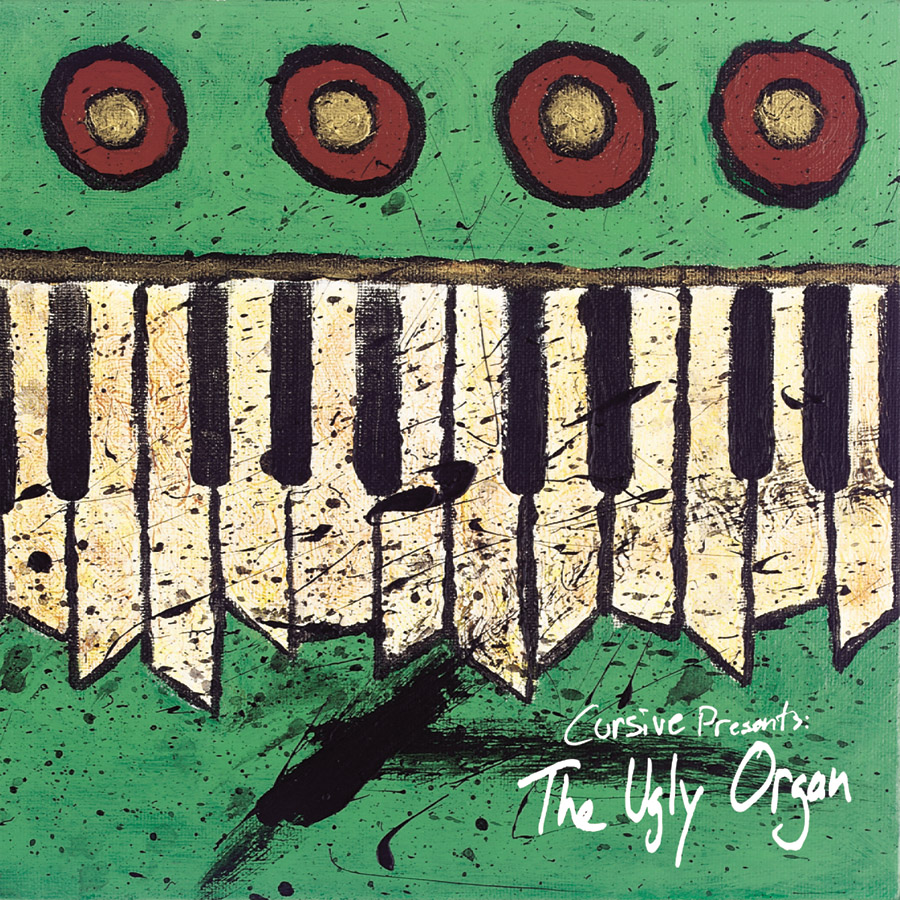 Following the deluxe reissue of their hugely popular album The Ugly Organ, indiemo heroes, Cursive, announced a spanning tour which reaches its near end at Mohawk Place tonight. Reviews from this tour have been nothing but positive. Opening the show will be first See Through Dresses, and then Beach Slang. If you caught Beach Slang last year at the Mohawk Place with Cheap Girls, you know that their set is not to be missed.

Doors open at 8pm. If you did not snag tickets in advance, you’re out of luck. This show is completely sold out.