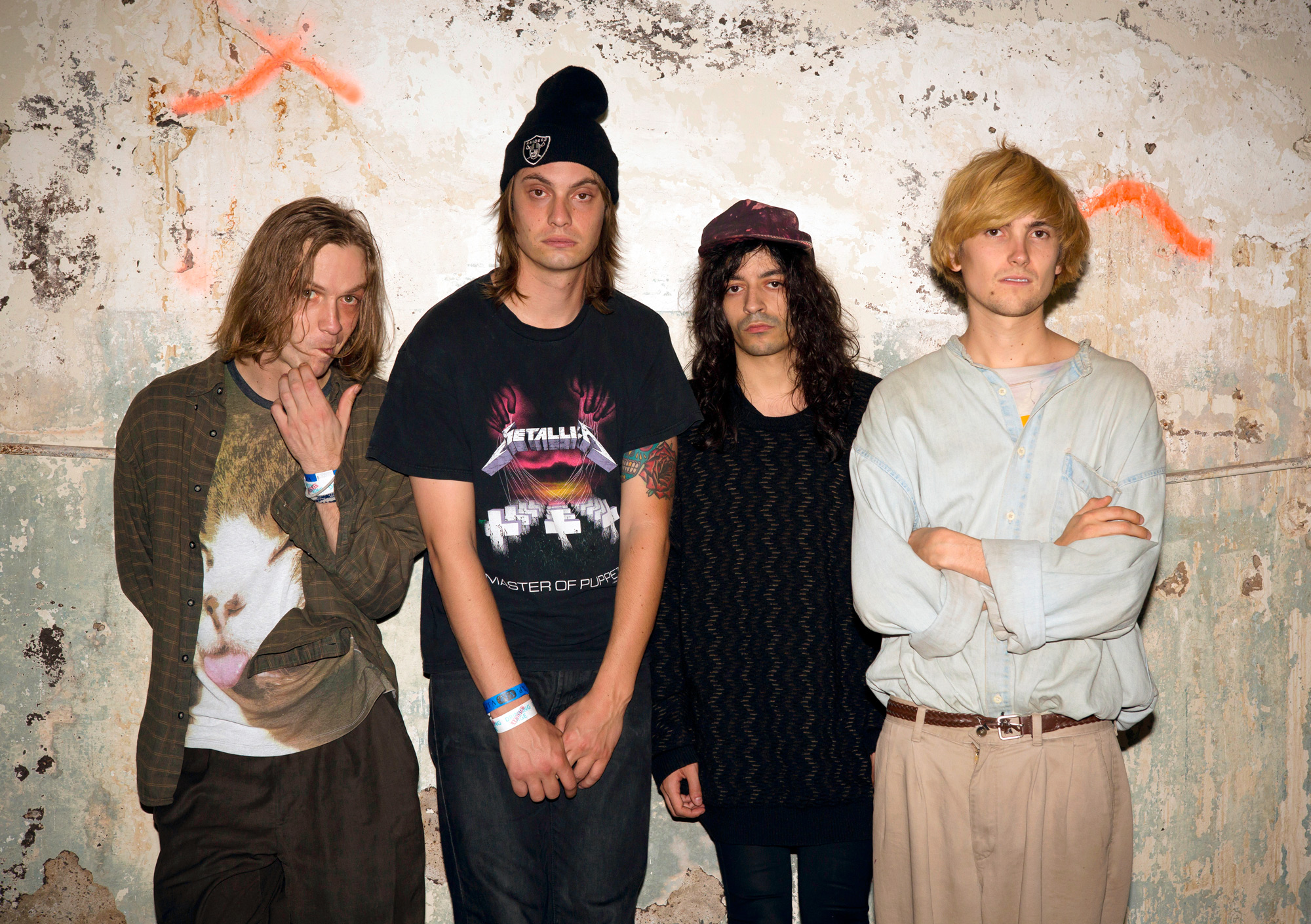 In this day and age, terms like “shoegaze,” “dream rock,” and “indie pop” get thrown around fairly often. It makes sense in our brains to categorize music as we try to explain it to someone who’s never heard it before. Rarely do these catch-alls catch all however. They may touch on distinct sonic qualities, or maybe even a vibe, but they hardly capture the soul of the music which it intends to prescribe.

Sonically, DIIV could probably be described as any of the above. What separates them from the pack is the same thing that separated Nirvana from the rest of their grunge brethren, or Bob Dylan from the endless stream of folk artists, pre or post the man himself. Great music exists in intangible places. It is familiar, yet fresh; It captures some parts of our heads and hearts. DIIV exists in this current.

DIIV’s songs are uniquely compelling; haunting, sad, optimistic and foreboding, all in one swashy breath. Oshin was 2012’s breakaway debut and my personal fave; an album that pulled at my heartstrings and got me excited enough to start worshipping a band again. Their performance at the Tralf last year stuck out as top notch; an A+ on the belt of a guy who’s seen more than his fair share of shows in a lifetime.

Tonight, the band will try and recapture that magic as they take stage again at indie’s new home in Buffalo; the Tralf ($14, 8pm). Along with Regal Degal and Lodro, we are treated to a night of beauty and waves of transformative reverb. Allow yourself to wash away.