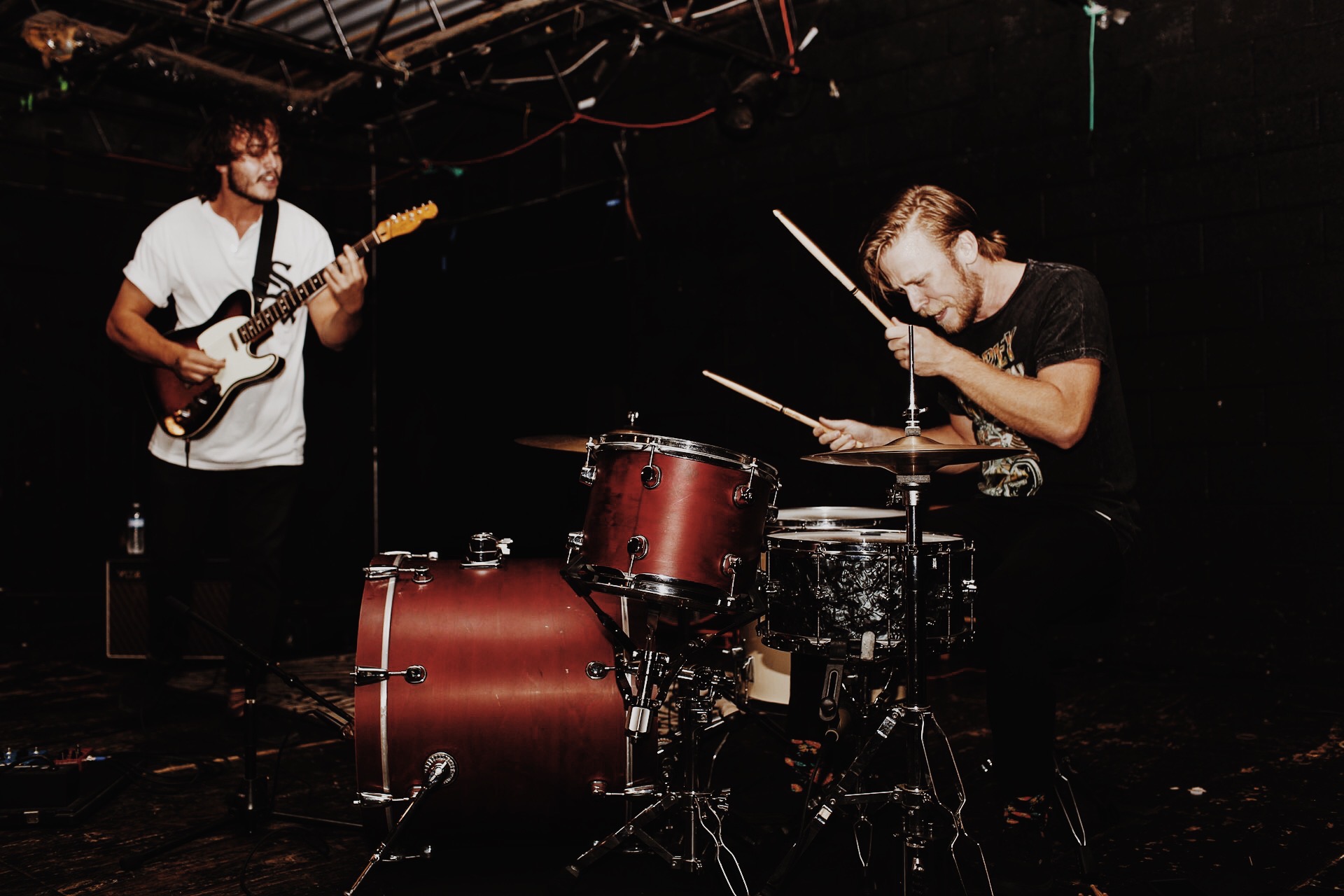 Nietzsche’s is hosting a rock show featuring Cougar Sweat tonight! Originating in Atlanta, Georgia in 2016, Cougar Sweat prides itself on being an energetic, joy-embracing group. With Caleb Chauncey on guitar and vocals and Nate Cook on drums, the band released a self-titled EP in February 2017 and a single called “Peace” this past May. The tracks deliver a full sound despite having only two members, calling references to modern influences like Royal Blood, Dead Sara and Ok Go. Cougar Sweat indeed lives up to the “people-to-people style, stuffing a venue with solid sounds and brotherly love” description on the group’s Facebook page.

Tonight’s lineup includes fellow Georgia rock band McLeod, as well as Buffalo natives Velvet Bethany and Venus Vacation. The show begins at 10 pm with a $5 cover charge. Age restrictions are 21+ unless accompanied by a parent or guardian.