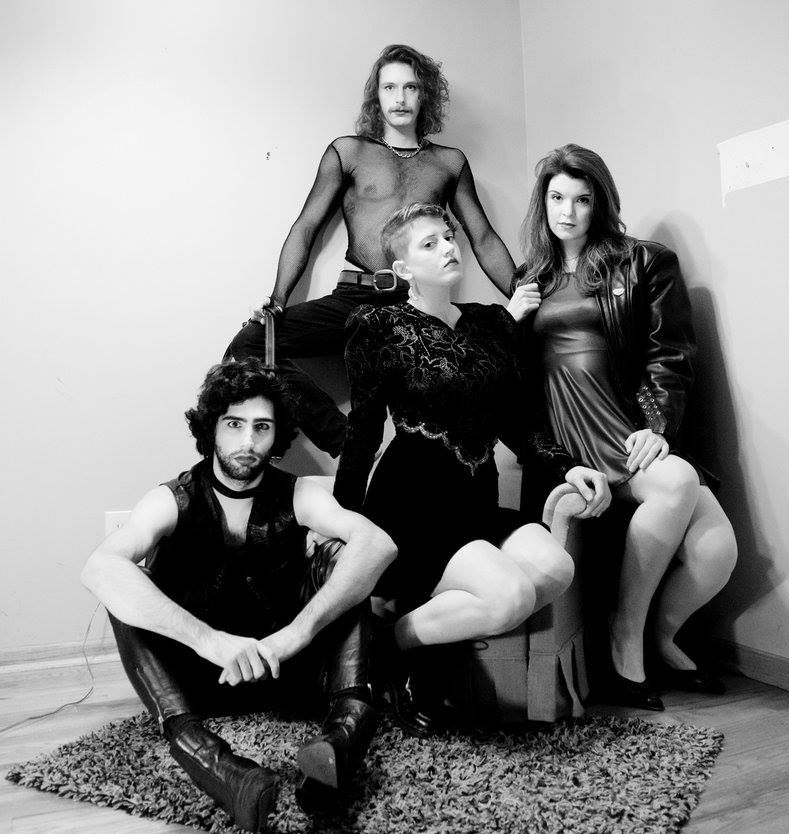 Well, you made it through Monday.  What better way to celebrate than with a super stacked Tuesday night gig?  Grunge-y alt rock act Candy Ambulance from Saratoga Springs will be making the trek to Dreamland in Buffalo tonight, playing along side some key Buffalo acts.  Tight indie-emo band,Passed Out, will be kicking the show off, with raucous rock act, M.A.G.S., and  new Buffalo slowcore act Honey Coma closing out.

The Facebook event has no price for the show listed, but bring at least 5 bucks for the touring band to be safe.  Things are set to kick off at 8pm and will be over by 11pm.