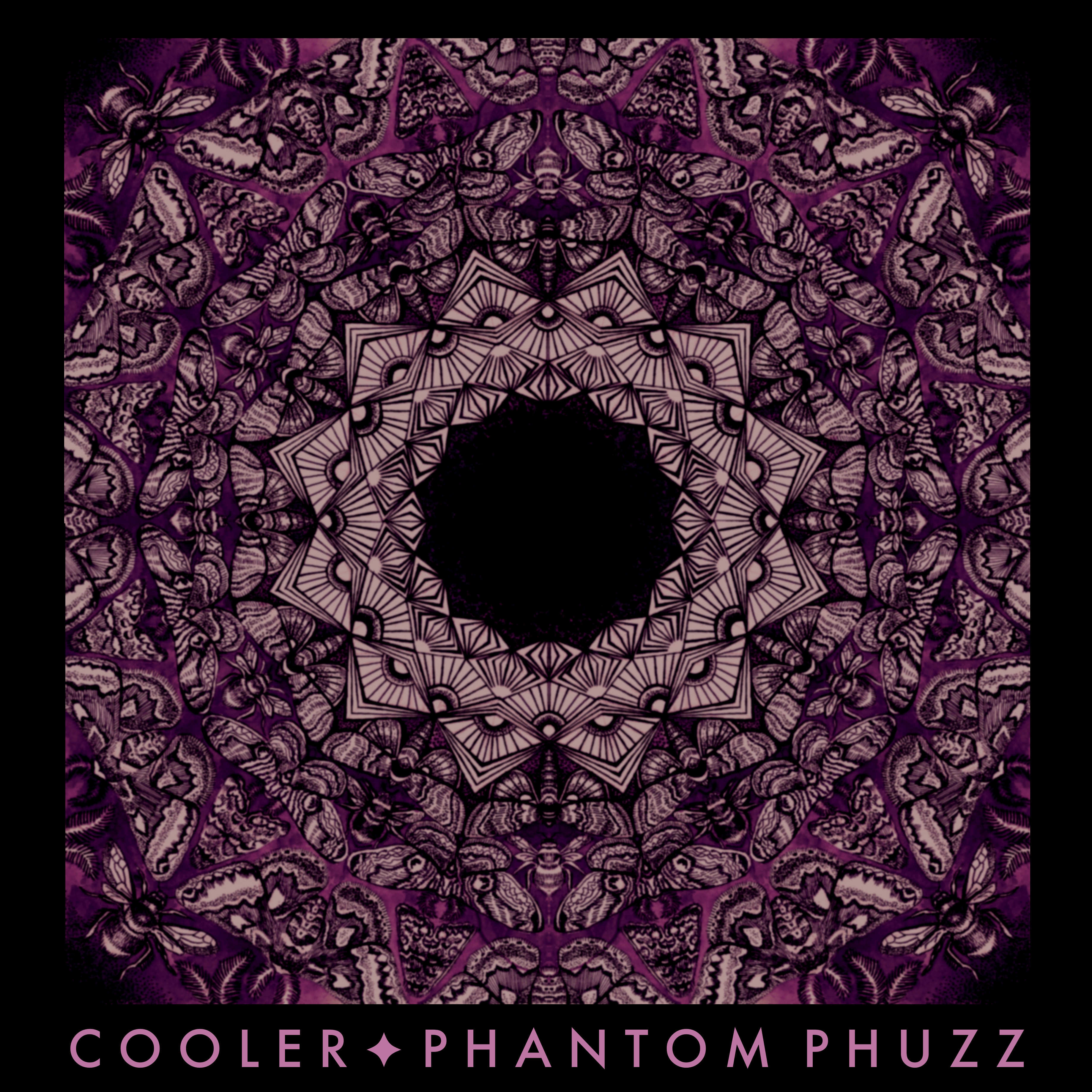 Through being cool? Well try being Cooler. Buffalo’s emogaze-alternative all-stars return for round two with Phantom Phuzz, a six-track EP of regret, carbonated soft drinks, and that sweet, fuzzy thickness. The album’s carefully crafted tones compete vigorously with lyrical prowess and song structure for prominence, bringing relevant elements of juxtaposition to Cooler’s sophomore effort. Recorded with Jay Zubricky of GCR Audio and mastered by Anthony Delplato, Cooler’s Phantom Phuzz is our Album of the Week.

But now with an emo resurgence in full bloom, modern emo staples like Pity Sex, Tigers Jaw, and Balance & Composure are giving the winded genre a renewed vitality. Cooler’s new music is not only soaked in this neo-emo lifeblood, but it adds to the genetics. Tracks “Days” and “Metal Moths” take male-female vocal dynamics to new heights in both ingenuity and harmony, both tracks cherried with 90’s influenced guitar solos. “Seltzer” lets the album simmer with a charming basic chord structure that eventually evolves into an upheaval of prominent fills and expertly-applied sludge, and final tracks “Stimulus” and “Nostalgia” detail that kick-in-the-chest intrapersonal shitstorm that comes with the passing years.

No matter which poison, Phantom Phuzz has something for everyone. Fans of Weezer will like the tone, while My Bloody Valentine fans can practically scale the walls of sound (and hold hands with the Weezer fans while doing so). Smiths fans will feel right at home under the weight of Cooler’s lyrical content. Fans of Pity Sex and / or Taking Back Sunday will love the vocal harmonies and arrangements, respectfully. And anyone looking for a hyper-fresh take on the tried-and-true will really dig the whole package. Phantom Phuzz is available as a digital download or a beautifully designed, hold-it-in-your-hands CD via Admirable Traits Records. Get one before they’re gone.