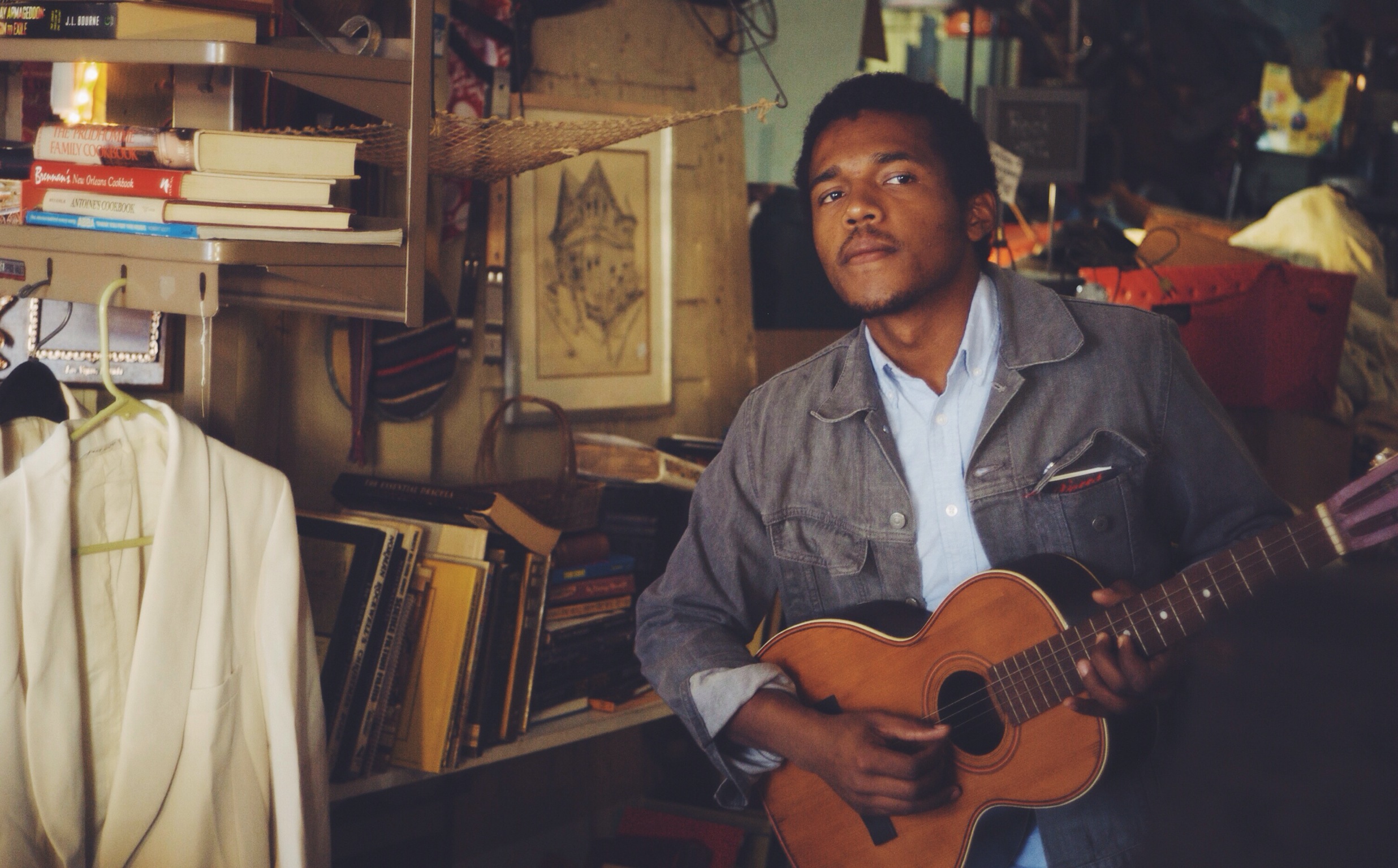 Benjamin Booker is certainly far from the first to mix the power and passion of blues with the vigorous energy and attitude of rock ’n’roll. But few in modern music seem as committed to the rawness and simplicity of their respective influences – which, in this Virginia Beach singer-songwriter’s case, is mostly DIY punk and bluesy garage-rock revival, with a dash of gritty, Joe Cocker-esque soul.

From here he’ll be heading home, south to Virginia and then to Dover, Del. for the Firefly Music Festival. There he’ll be right at home with the likes of Hozier and Gary Clark, Jr., and hopefully find new fans amongst the 80,000 in attendance.

For the blues-buff who finds someone like the aforementioned Hozier or the the Black Keys’ Dan Auerbach too slick, too pop-oriented, Benjamin Booker should come as a fresh and welcome voice.

Doors will open at 7pm, with the opening act (yet to be announced) set to start at 8pm. Tickets are $17 at the door.