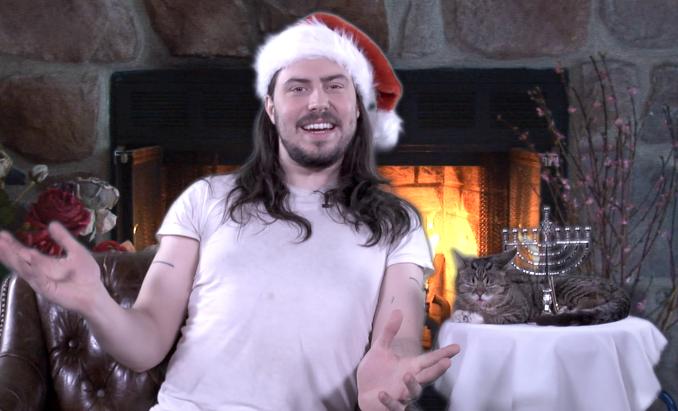 The songwriter has been one of rock music’s most engaging forces since the early 2000’s, constantly clad in his signature white shirt/pant combo (and maybe a touch of blood), and finely riding the line of seriousness and stupidity. His arena rock meets nu-metal style has gone on to soundtrack a variety of films, cartoons, and video games, all while maintaining a feel good, carefree and endless party lifestyle.

W.K. will once again be traveling solo for his show in the Heights, normally armed with only a microphone, keyboard, and backing tracks, just as he did at Waiting Room in 2013. While nostalgia heavy, that show left audience members confused, angry, and wanting more, but with the holidays around the corner, perhaps the rocker will be in the giving spirit and deliver a more robust set. Or maybe not.

Doors open at 7pm and tickets are still available for $25.