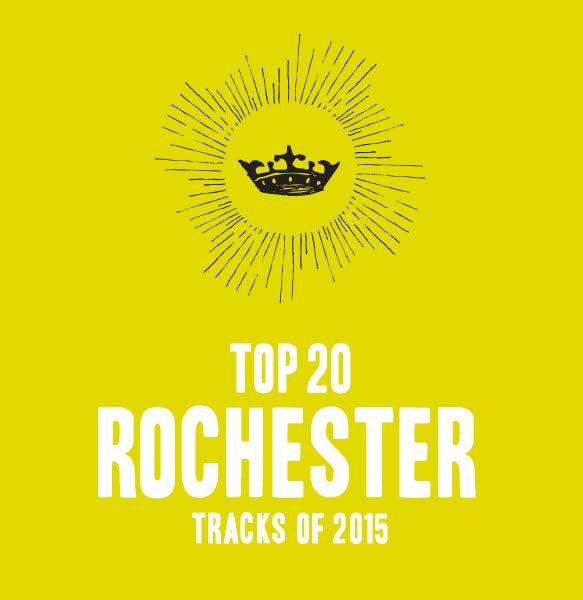 It’s that time of the year again where we rack our brain, scan our playlists, and check all of our posts for all of the songs that we’ve covered from the 585 from the past year. It seems like just yesterday we were jamming out to Kitty Snowpants and discussing when JOYWAVE was going to break (spoiler: they did).

This is our fourth year of tracking our favorite songs of the year out of Rochester. Now, I am sure there are amazing songs that we’ve brushed over or haven’t even heard coming out of the city. This list is subjective obviously, this is a blog. Regardless, I think Rochester’s scene this year has been the strongest it has been ever, pumping out consistent jams which is giving Buffalo a run for its money. Without further adieu here is the first half of buffaBLOG’s top Rochester track of 2015. 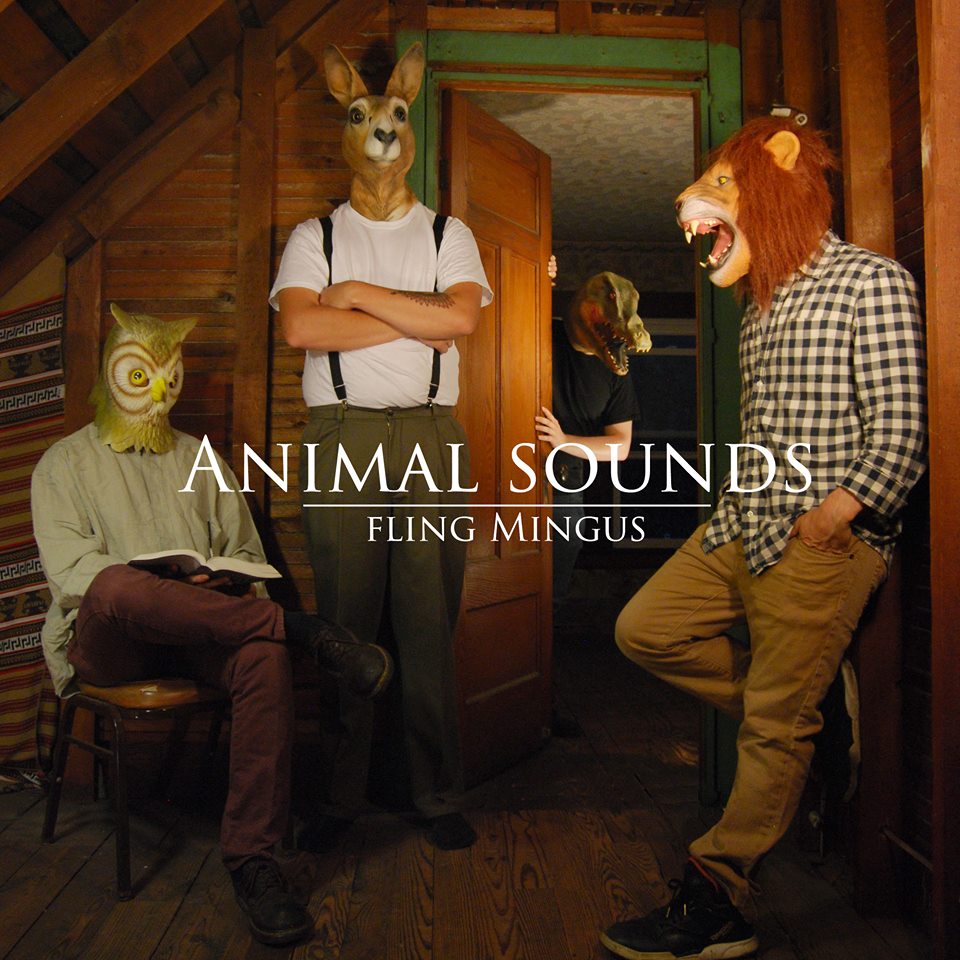 Indie fusion (yes, indie fusion) quartet Animal Sounds dropped a concise three-song banger over the summer displaying both technical proficiency and a penchant for something on the dance-worthy side. Those of you familiar with Minus the Bear have a foundation comparison right there. As the opening track, EP highlight “Farsight” wastes no time introducing the band’s abilities– the song’s swirling textures and razor-sharp fretboard tapping make up one of the most unique releases out of Rochester this year.  – Ronald S. Walczyk 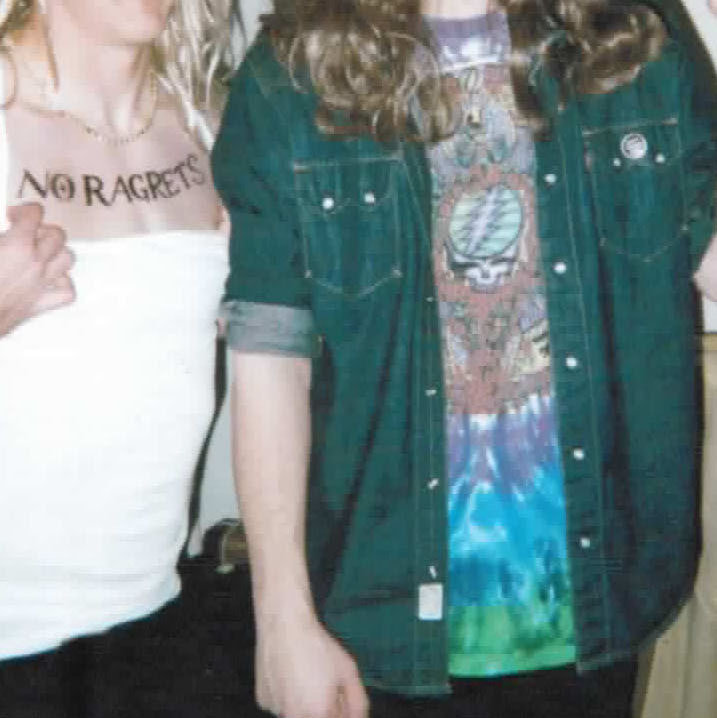 Total Yuppies burst on the scene this past fall with a solitary song of 2015, the jangly debut single “Normal Life.” Consisting of members of Skirts and Jon Lewis Band, evident by the song’s great hooks and positive vibes. This particular ditty is all about the curse of your early 20s; having your roommates move out of your, staying in a college house a little too long into the summer post-graduation , and generally being lost at life in the transition between college and the real world. Life will get better for Total Yuppies, we’re sure of it. – Michael J. Moretti 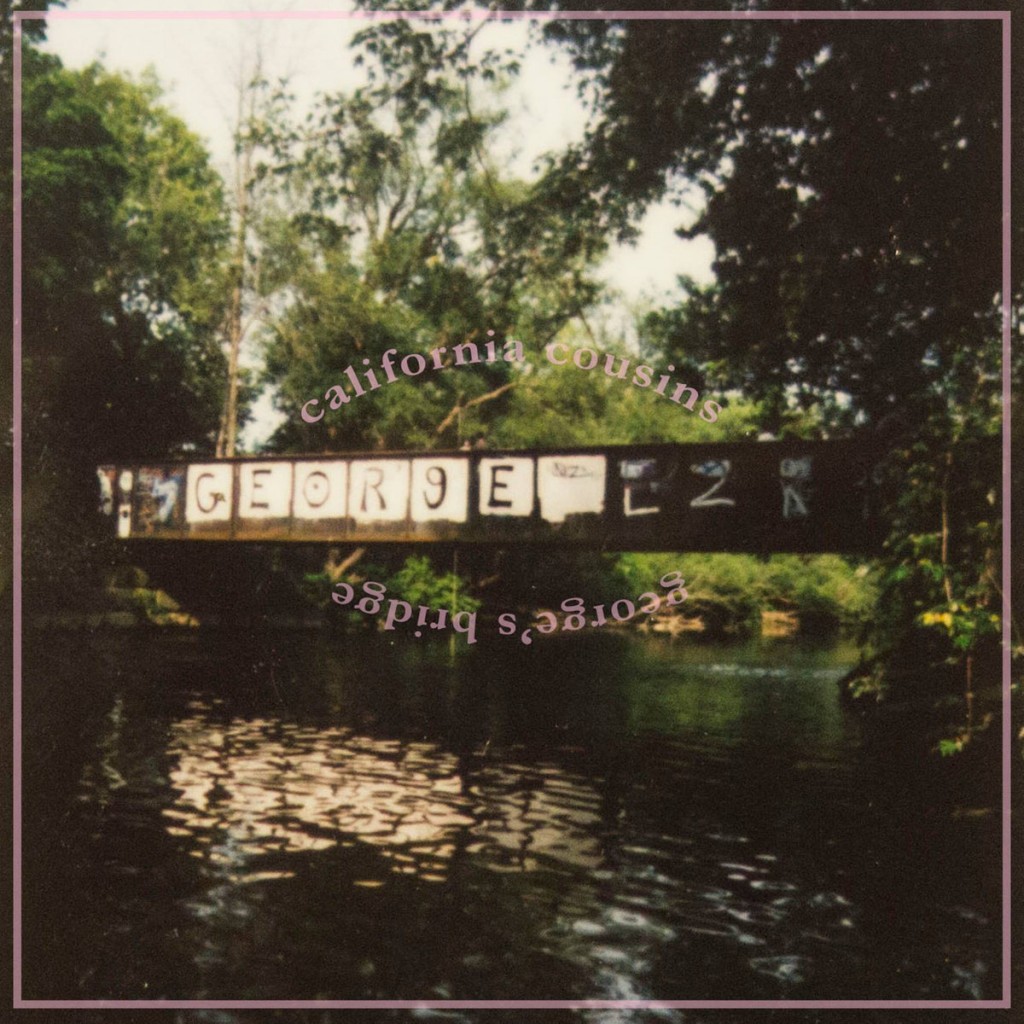 This is not the first rodeo for Rochester-based emo band, California Cousins (featuring members of now-defunct Keeler).  In the fall. the quartet released their debut five-song EP, George’s Bridge, which inspired a surprisingly nostalgic trip down memory lane. The third track off the album, “Your Backyard,” manages to capture the innocents of being high school, through in-depth lyrics, noodly guitars and group chants.  California Cousins mingle in the upper echelon of the emo revival, beyond what you typically expect at a local level. California Cousins music can touch you in a way that few bands manage – they paint a picture of the world around you, even when you want those summer memories to just sit still. – MJM 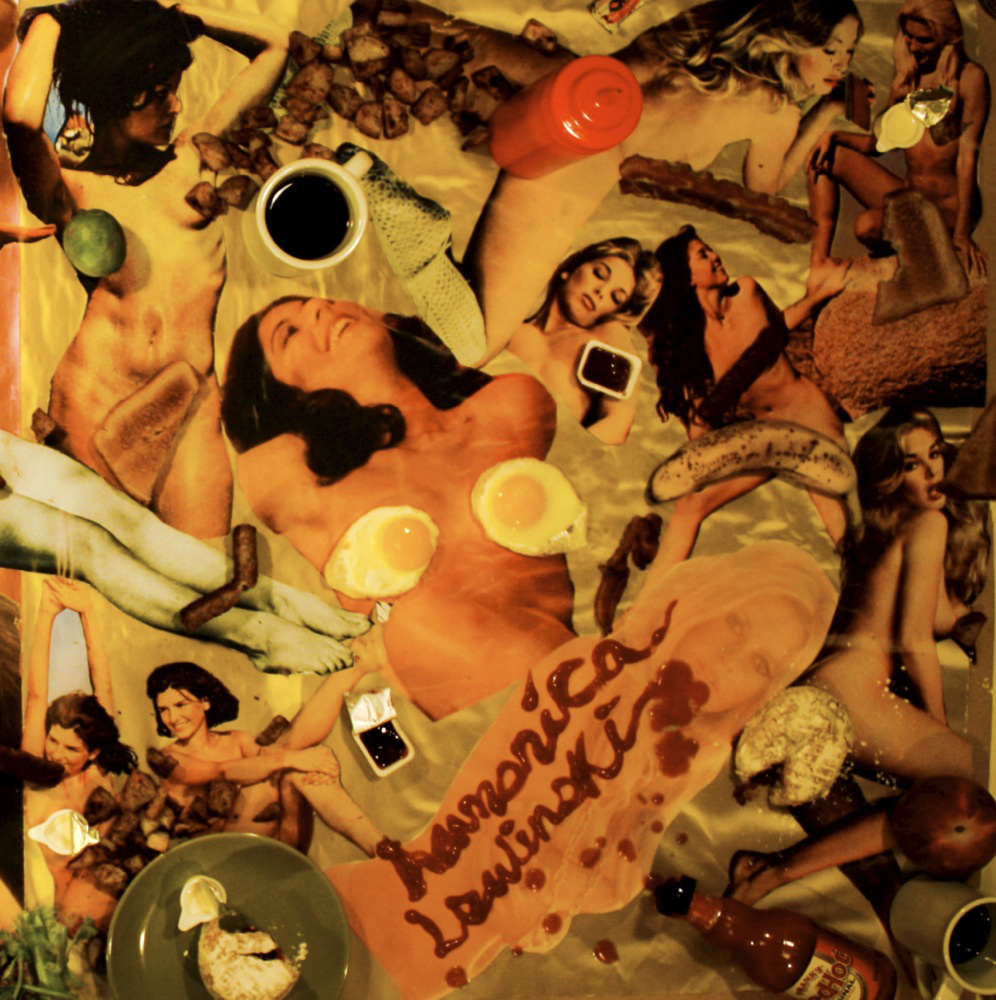 Harmonica Lewisnki has to be one of the best live bands currently in Rochester. In the beginning of 2015, the band released a much anticipated 7″ vinyl, Naked Brunch. For fans of Harmonica, the songs all were pretty familiar, as they have all mostly been a staple of the sleazy surf quintet for years.  Naked Brunch starts off strong with the haunted beach track, “Titty City,” which I would like to unofficially dub Harmonica Lewinski’s theme song (although “Har Har Bizarre” is a close second).  -MJM 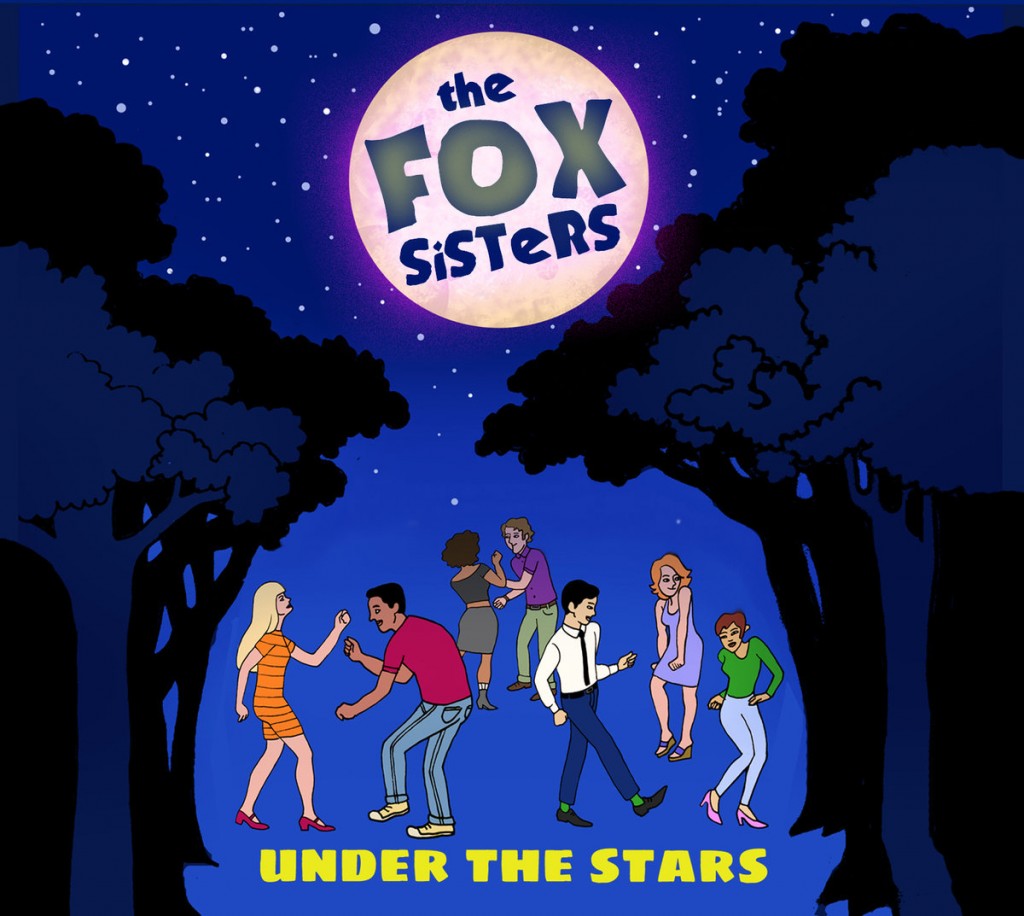 The Fox Sisters have something going for them that no one else in Rochester really has – a big band with an even bigger sound. The hextet released its first album Under the Stars this past fall and it’s a twelve song soulful garage masterpiece. The band’s sound is brash funk-punk with equal parts Downtown Boys as James Brown and King Khan. “Right Hip Pocket” is like a smack in the face and a pull of the tie to the dance floor.  – MJM 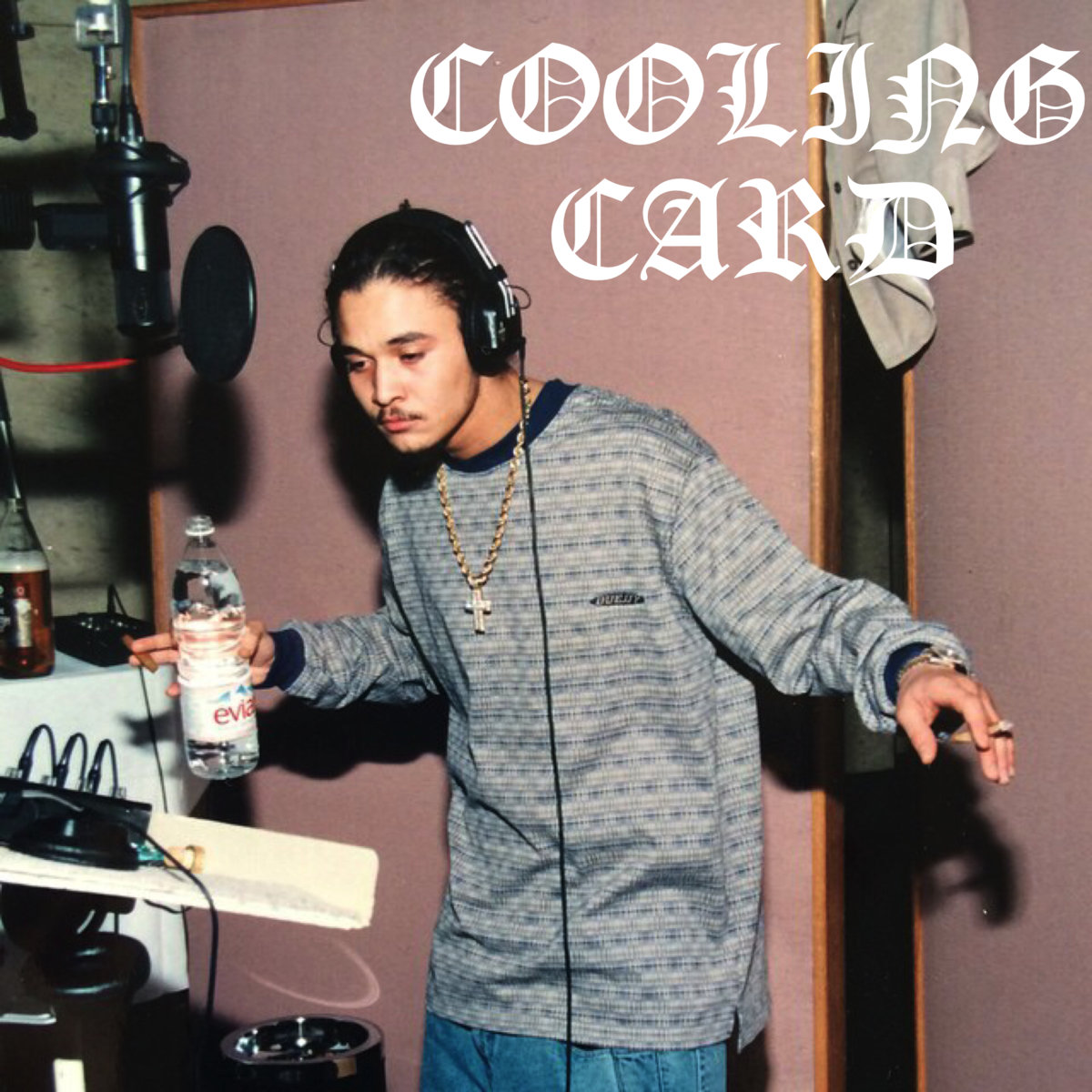 I can’t say much about Cooling Card because there is no link to any social media, website, or contact page. All I know is that their only single “All is Lost” is $666 and I do not own it yet.  Regardless of perhaps an inflated price, Cooling Card’s “All is Lost” is a brief two minute and forty second slice of shoegaze heaven. – MJM 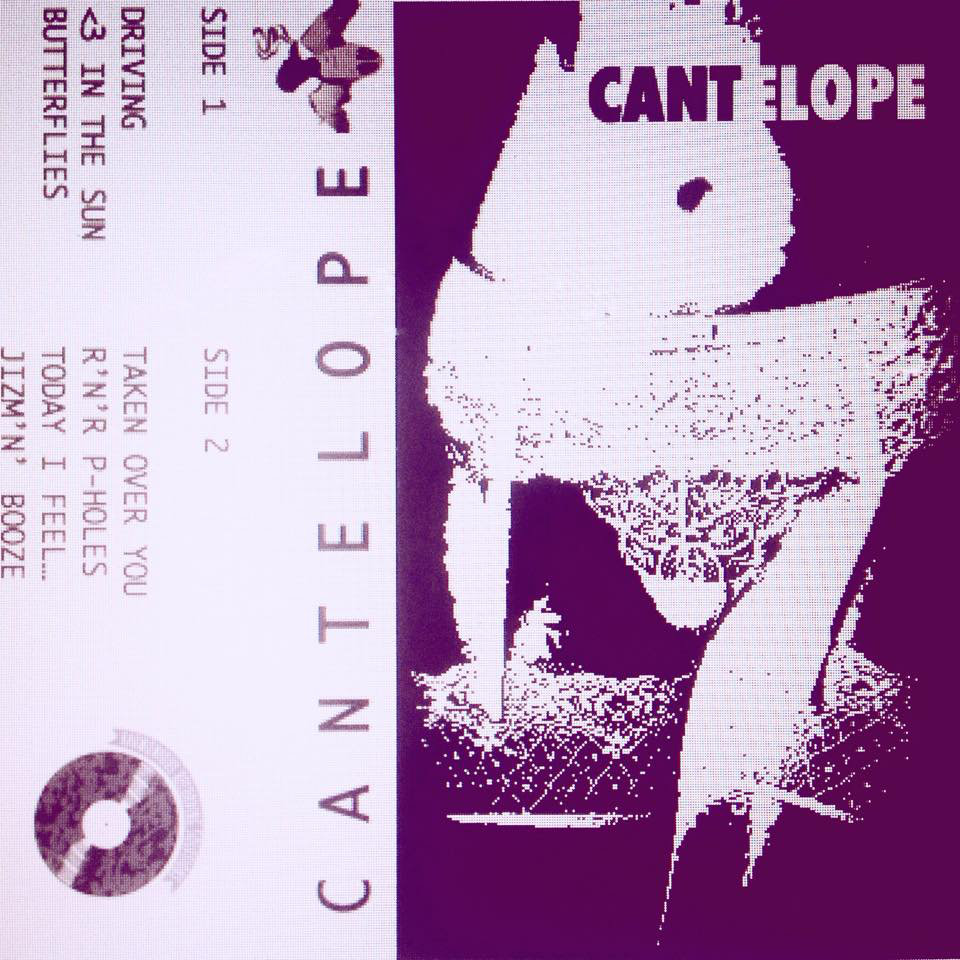 If there is any band in Rochester that can fill the fuzzy void that exists now with the departure of Cottage Jefferson, it’s Cantelope.  The fuzzy trio released a slew of singles, culminating in a tape release of the band’s discography in October. “R’N’R P Hole” is the perfect sample of what the band as to offer – Yuck-y riffs, late 90’s indiemo tinges, and delicate/desperate vocals.  – MJM 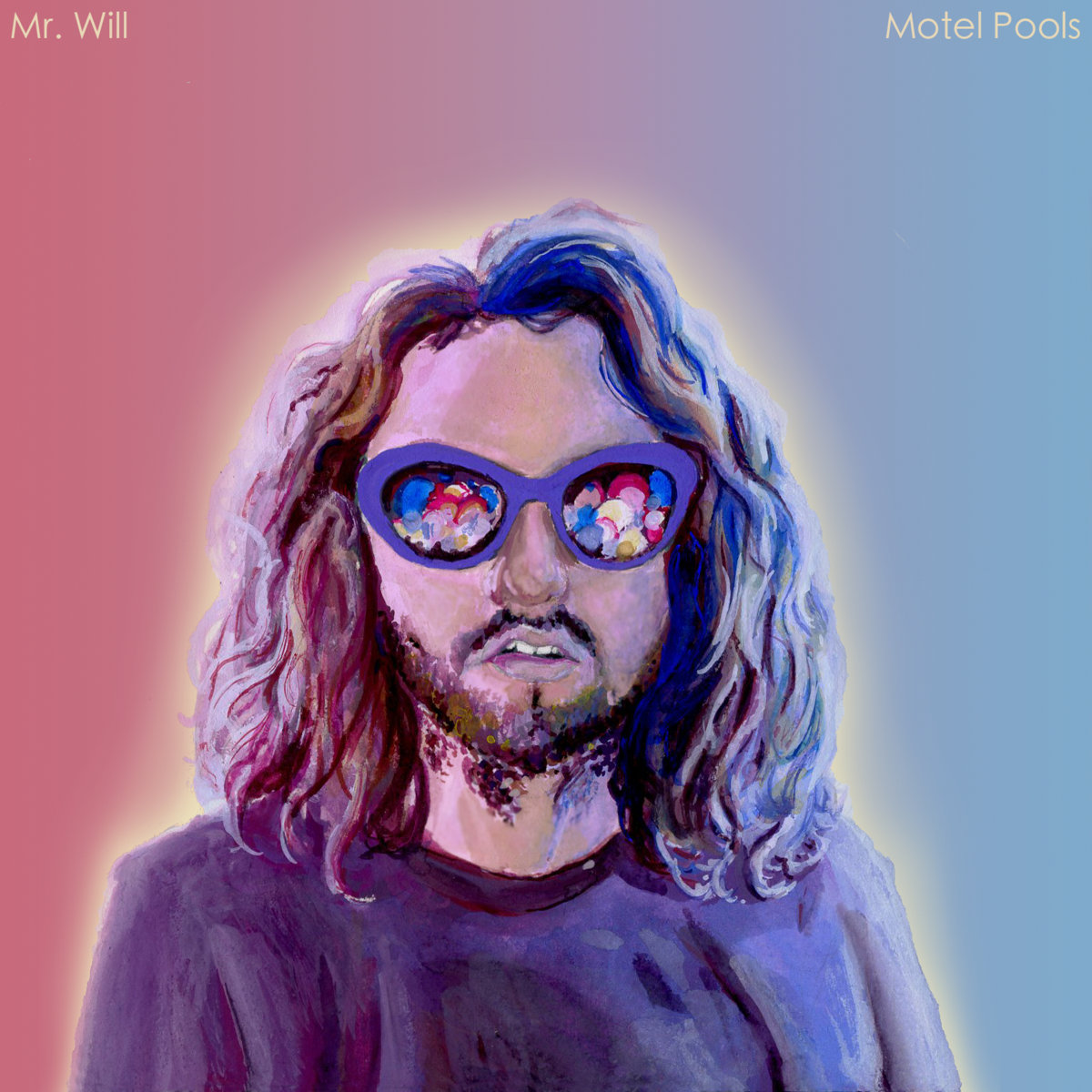 Mr. Will (Will Smillie) took the Rochester scene by surprise this year with his self-produced debut EPMotel Pools, a brilliant marriage of psyche rock and straight-up feel-good indie. The slow burning title track is a total recliner; washed out phaser chords melted over a modest drum beat. “I feel like I’m the only one who’s ever been this far away from home,” sings Smillie, as if his rhythmically delivered guitar playing wasn’t floating us away into deep, deep space. It’s tough not to enjoy tunes that just *feel* good. – RSW 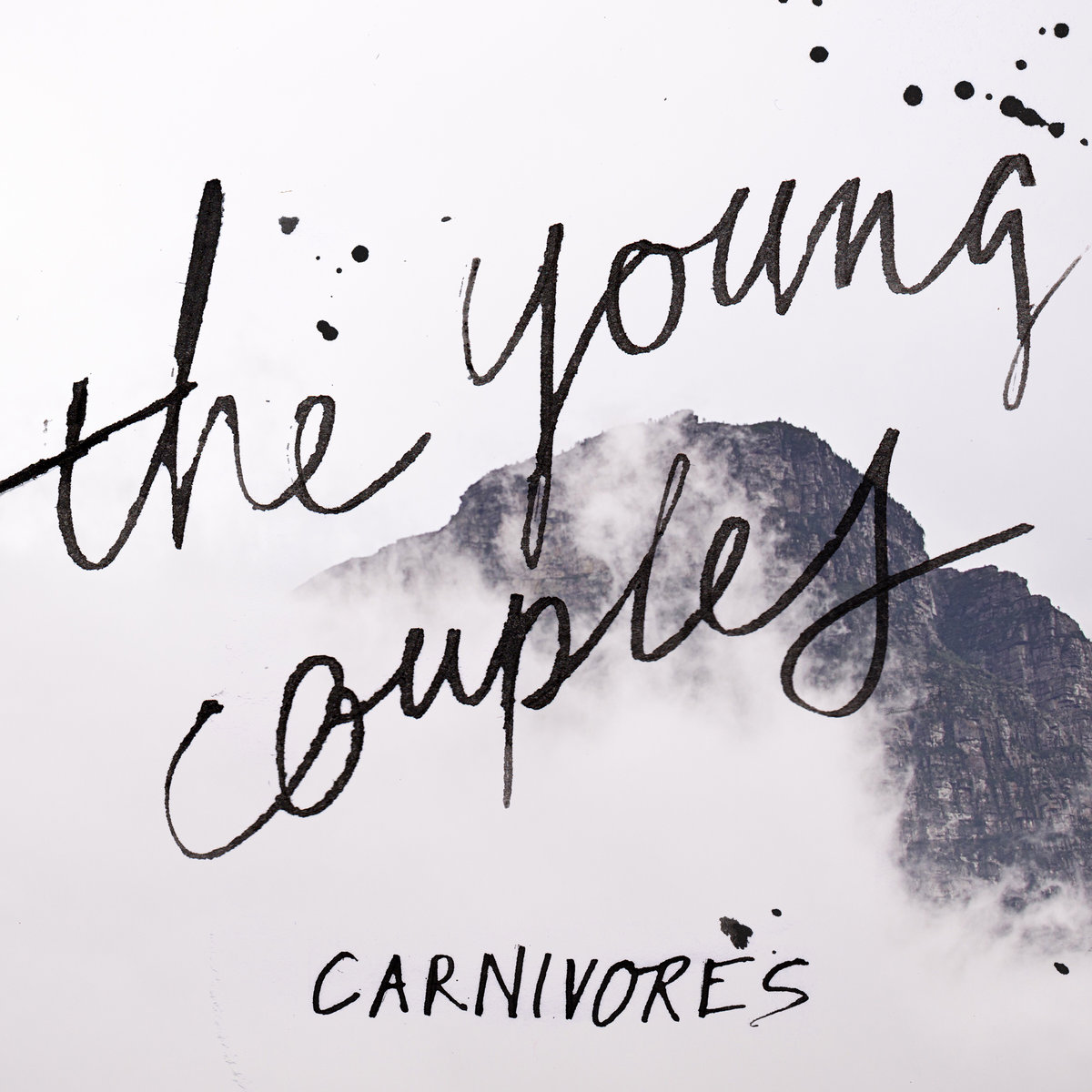 The Young Couples is kind of like the all-star team of Rochester’s music scene, featuring Ian Proper (SPORTS, YOU WOMEN), Ben Morey (Dumb Angel, Howlo) Katie Preston (Pleistocene), along with some collaboration with John Delmonico (Passive Aggressives Anonymous) and Ian Egling (SPORTS, Amateur Radio Club). With a think tank  like that, you’re bound to get a hit. “Carnivores” is the project’s first single is equal parts Elvis Costello and Vampire Weekend, or as Shauna Presto says – [“Carnivores” is] “the perfect cruise-around-in-the-T-Bird-I-Don’t-Have type of song .” I’d have to agree. – MJM 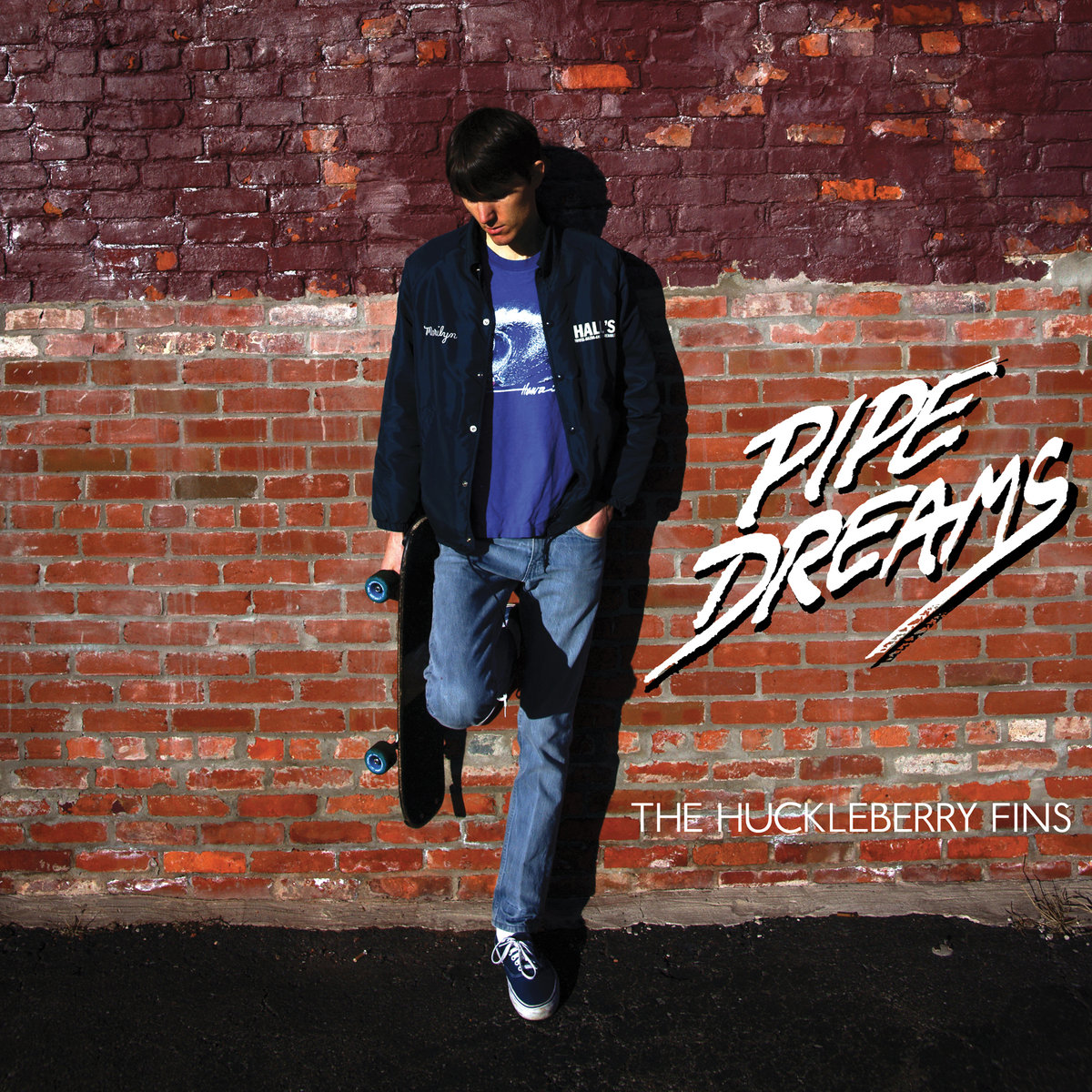 Watching the music video for The Huckleberry Fins’ “The Sun Is Setting” makes me long for summer. Maybe watching the Fins tear up asphalt on their skateboards is the basis of such summer nostalgia, or maybe it’s called up from the depths of my subconscious by one of the best surf jams of 2015. I don’t even feel lazy calling it surf rock; the trio’s full sound makes for a refreshingly purebred experience. Just pure and dirty. Hang ten. – RSW