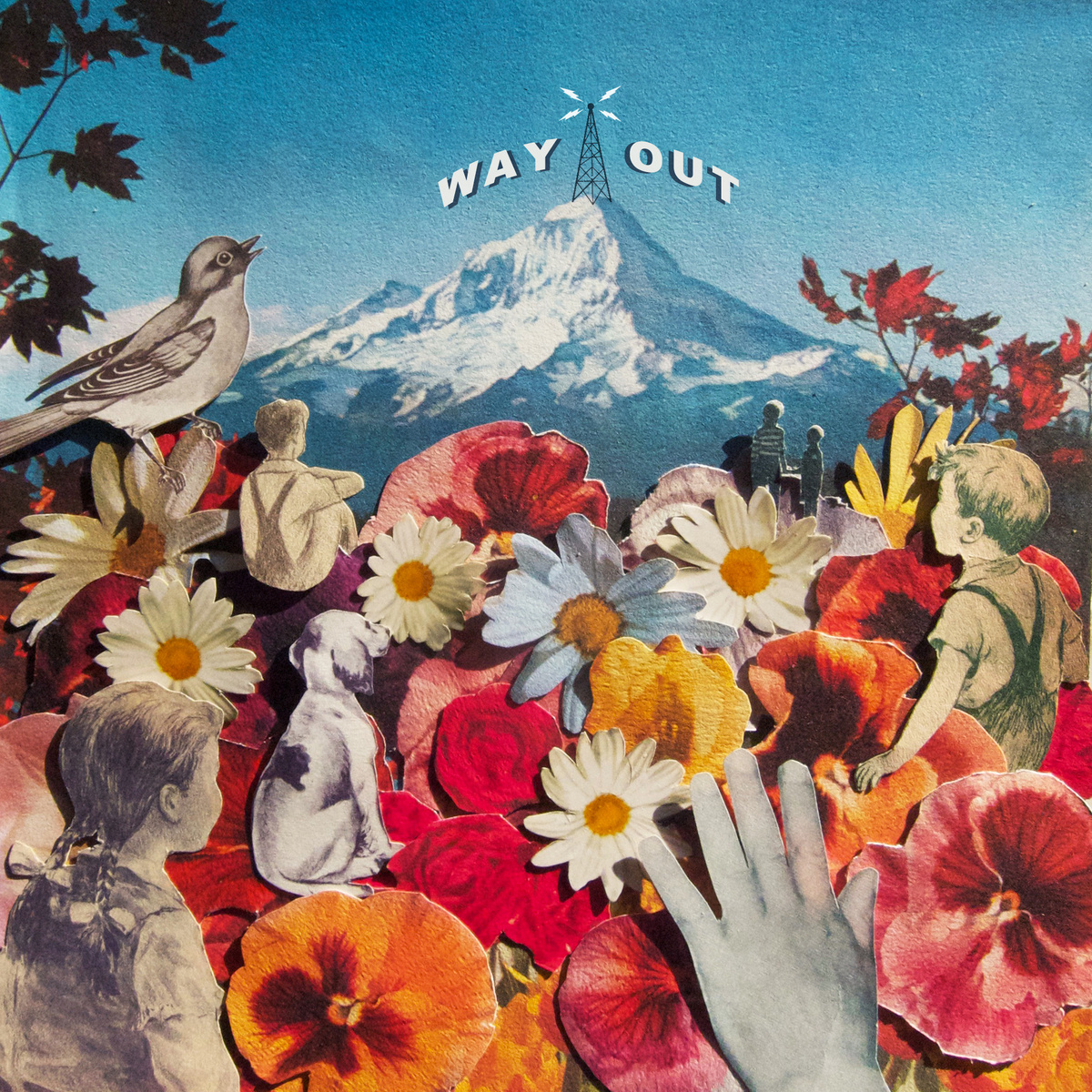 With all this talk of Record Store Day in Buffalo, there is a pretty cool RSD related project coming out of Rochester for Saturday’s big day.

Featuring members of SPORTS, No Glitter, Howlo, Faux Leather Jacket, and Pleistocene, the Wayouts recorded a two track pressing titled Way Out​/​Roses and Rainbows in Ben Morey’s Submarine Records studio. The “supergroup” of sorts fleshed out a new version of the track “Way Out,” originally featured on an episode of the Flinstones back in the 60’s, in addition to a cover of “Roses and Rainbows” by Danny Hutton of Three Dog Night. Pleistocene’s Katie Preston tackles lead vocals on the latter track. Those screaming teenagers you hear in “Roses and Rainbows” are original shrieks recorded from overwhelmed Beatles’ fans outside of one of the Fab Four’s shows.

The 7″ is currently available for purchase on the band’s bandcamp page, in addition to a limited number of  physical copies being available for sale at the Bop Shop in Rochester as soon as doors open on Saturday. The Wayouts will make its debut performance at the store along with Howlo, Pleistocene, OHS, and more starting around 1pm. All proceeds of the record/digital sales will go towards Rochester’s community radio station, WAYO FM.

Listen to “Way Out” below.