The Receiver – “All Burn” 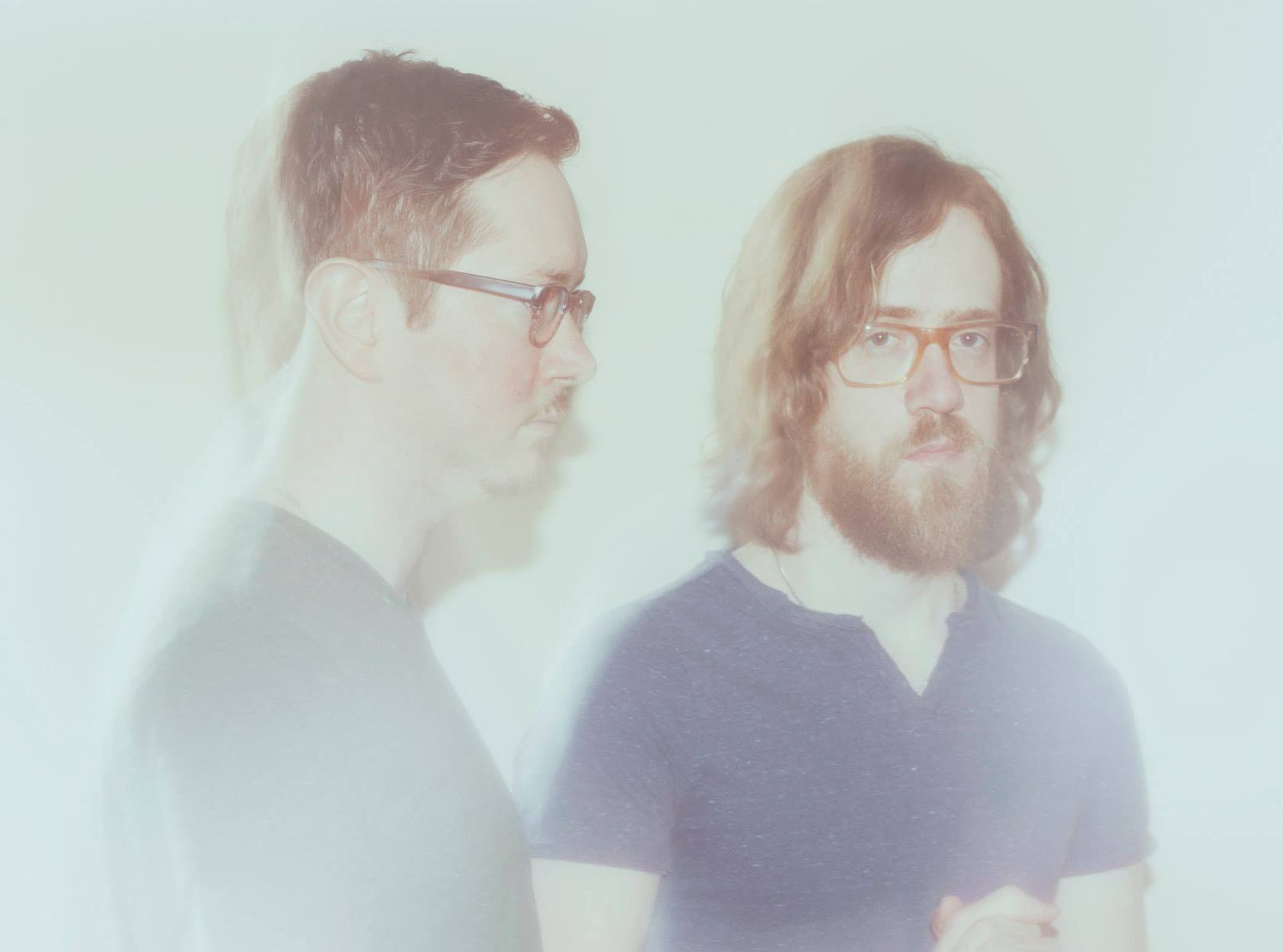 I’ve been a fan of The Receiver ever since they stopped by my college radio station at St. Bonaventure University in October 2006. The duo was set to play a show in Buffalo and was just doing some “filler” tour spots in support of their debut full-length, Decades.  After doing an in-studio at WSBU, the band packed up their gear only to find out their Buffalo gig had been canceled due to a freak snowstorm that paralyzed the city for close to a week. A long way from home,  keyboardist/singer/bassist Casey Cooper and brother Jesse Cooper (drums) found themselves trapped and without another gig for four days in Olean, NY. So they stayed with me.

This week, The Receiver’s set was captured by The Mug and Brush Sessions, a live video series that apparently takes place in a barbershop. The first song released from the session,”All Burn,” continues with the band’s ethereal sound: crawling, somber, and atmospheric. Fans of Blonde Redhead, Radiohead, or locally Applennium would dig the Receiver’s repertoire. They make great songs to mend your breakup, pairing well with red wine and staring at your wall.

“All Burn” is featured on the untitled full-length, set for release this spring.