The Ongoing Concept and ’68 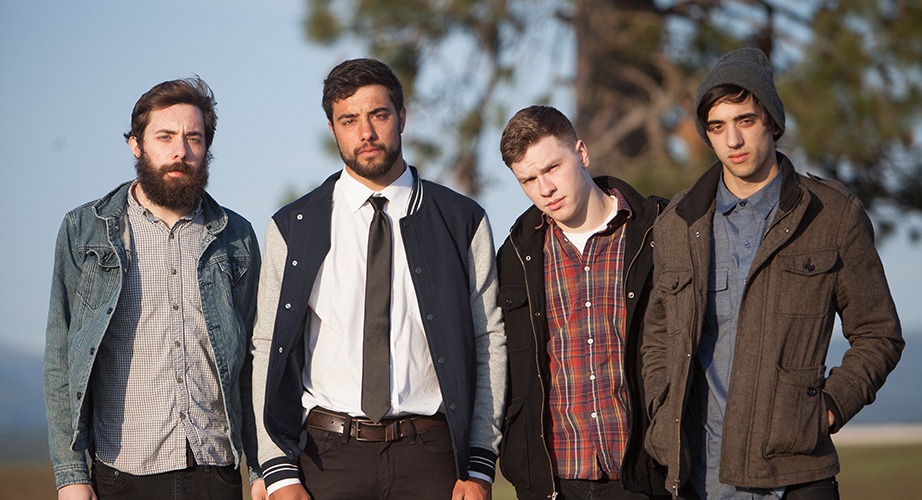 Tonight, Norma Jean are celebrating the 10 year anniversary of the group’s landmark album O’God the Aftermath at the California Brew House in Rochester (402 W. Ridge Rd). To say the album was pivotal in the metalcore landscape would be an understatement. Norma Jean were some of the innovators in a field wrought with imitators, and their impact is felt all over today’s modern metal scene.

I’d rather talk about two brilliant and vastly under appreciated bands that will be opening the show, though: The Ongoing Concept and ’68.

Former Chariot and Norma Jean frontman, Josh Scogin, has teamed up with Michael McClellan to present a beautifully disjointed rock-hardcore hybrid in ’68. Picture pure-gravel vocals over discordant, violent riffage, and sinewy guitar lines. This here is music that is loose, blue-sy, soulful, and ferocious, all at once. ’68 display a kind of raw aggression that is missing from heavier music these days. And their incorporation of indie rock and various forms of other media is a winning formula.

Also on the bill is the Ongoing Concept, a metal outfit that cannot be bound by simple labels or descriptions. Quiet, heavy, screaming, singing. This band does it all, and not in that too-far-reaching-trying-to-cover-all-our-bases kind of way. Pop hooks coupled with urgent progressive metal, thunderous breakdowns and choruses that you can’t help but sing, the Concept have somehow figured out a way to expand the genre, whilst still remaining true to the foundations of heavy metal. Those lovers of all things heavy, who can appreciate crafty songwriting and experimentation, will love this.

One of the better tour packages to come to the area in some time, this is a show you’d be pretty stupid to miss. Get there early to catch these rad acts, along with Belle Haven, Sleepwave, and more. The show starts at 6pm and costs $20 at the door.