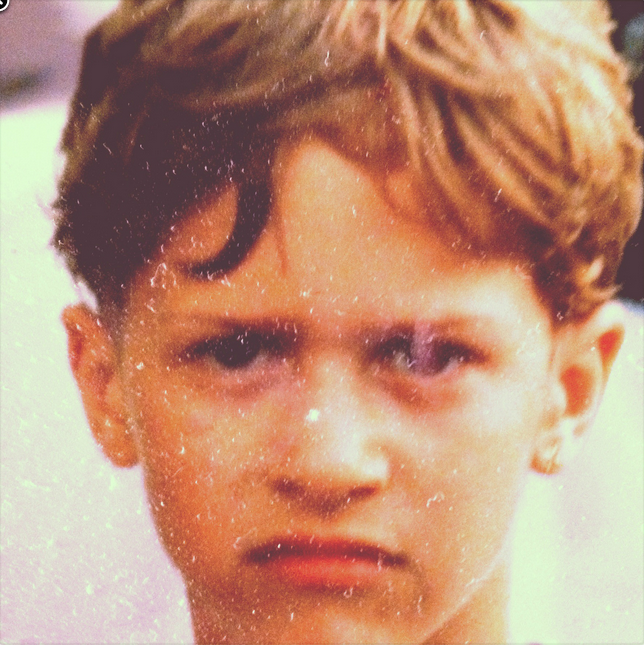 Short Moscato has been fervently involved in the Buffalo hip hop scene. Whether it’s showing other acts love on Twitter, or collabing on tracks with some of the city’s other great artists, the Good Hueman remains ever-present and dedicated. His full-length debut Whatever / Forever is a fine testament to city and craft, boasting a whose-who of features and great new Buffalo music.

The feature list is really something, with appearances from Dr. Ooo, Komorebi, Hitch Burney, Gaines, M-A, Illusive, WZA, and Truey V. The Dr. Ooo-assisted “Swishers” is a project highlight as Ooo’s signature jazzy flow pairs perfectly with the gruffness of Moscato’s voice. “Face It” with M-A is the project’s banger, as Moscato and the MileHigh rapper take exchange frantic flows over a knocking beat.

Though packed with impressive features, Moscato’s solo tracks stand as some of the project’s best. Opener “Steady” sees his wordplay on full display, with clever lines line “Got a bitch that look like Rhi-Rhi, she talk too much like Siri” as well as “Collectively a melting pot, through dabs we melting pot.” On the thoughtful “A Little Bit More,” Moscato takes more of a storytelling approach, reflecting on a youth spent as a city child trying to branch out.

All in all, Whatever / Forever is a great debut from an artist that had already impressed with previous tracks. Moscato’s cohesion with everything from beats to subject matter to features resulted in a wonderfully refined project, and one that can be enjoyed by any fan of Buffalo music, hip hop head or not. Keep an eye out for more from Short Moscato.