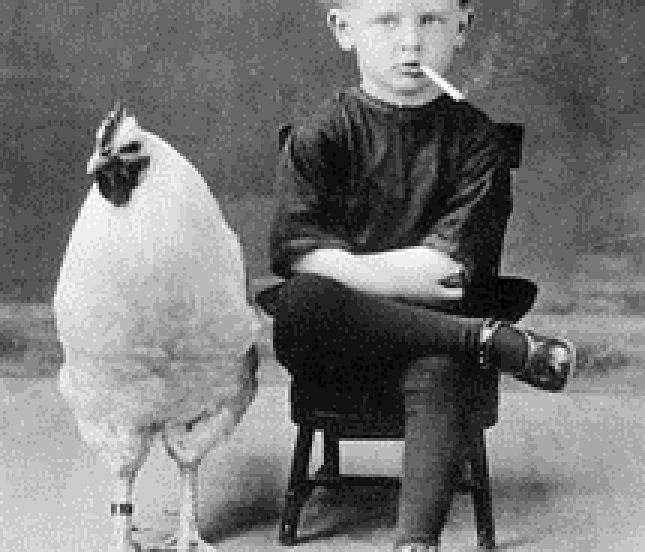 After releasing their debut EP last year, The Nudes have compiled a collection of b-sides simply titled demos. Here, the Syracuse quartet offers songs that were recorded in a basement over the span of a couple years. Naturally, this provides a very DIY, lo-fi feel to their overall sound.

demos starts off mellow but gradually picks up the pace, and by the third track, “i never know” they’ve hit their stride. Once “i never know” gets going, it sounds like it could be an early 60s rocker from the likes of The Kinks, or a modern equivalent from The White Stripes. This vibe permeates throughout most of the album. But amidst all of the grimy rock they mix in songs like “ghosts” and “hurt to feel” that feature electro-beats and arpeggiated synths. Together, it creates an interesting and enjoyable balance.

The lead vocals predominately feature singer/guitars Mim Reading, with the occasional appearance of guitarist/singer Eric Lanious . The closeness with which the vocals are recorded gives it a slight rough edge, even though Reading’s voice is actually rather smooth. At times, they also incorporate elements of spoken word. All of these pieces together add a nice change of pace as well as some variety in the dynamic of the vocals. Meanwhile, the tone of the lyrics matches well with the dinginess of the music.

Gritty guitars and distorted vocals permeate this batch of demos while the feel of the basement oozes into each note. Combining elements of electro pop and lo-fi fuzz, The Nudes’ demos are a pleasant array of indie-rock.