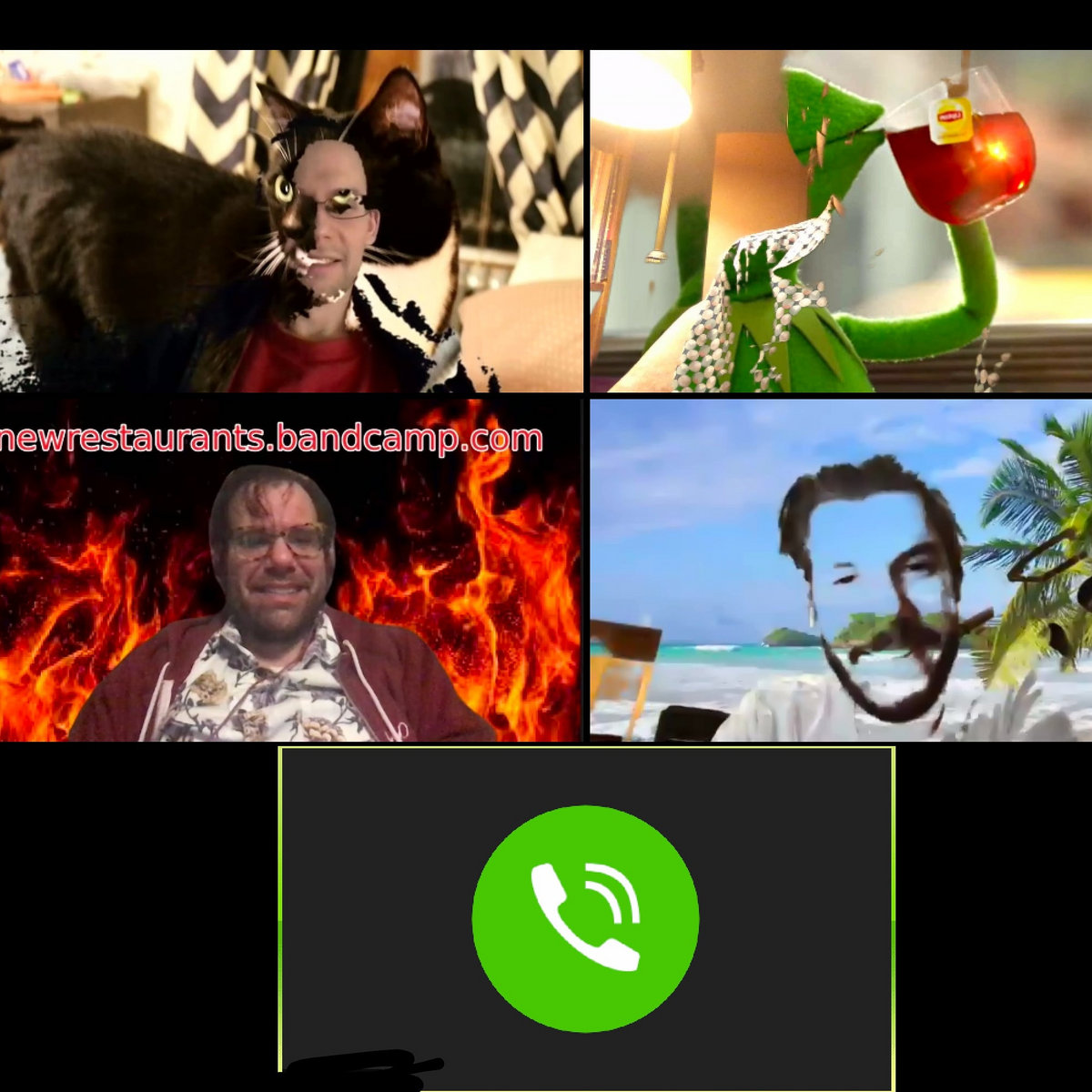 New York indie rockers the New Restaurants are prepping for the release of its new full length Wrong Place at Wrong Time with the recent premiere of the single “Fuck Dallas BBQ.”

Originally forming to perform slowcore versions of Taylor Swift songs, the quartet of NYC scene vets have been churning out collections of peppy fuzz rock since 2016. Their forthcoming record’s new single hits just the right notes of 90s indie-rock nostalgia, and if touring ever continues, sure would sound nice in an opening set for the likes of Nada Surf

Give “Fuck Dallas BBQ” a spin below and keep an eye out for the full LP to drop on September 4th.