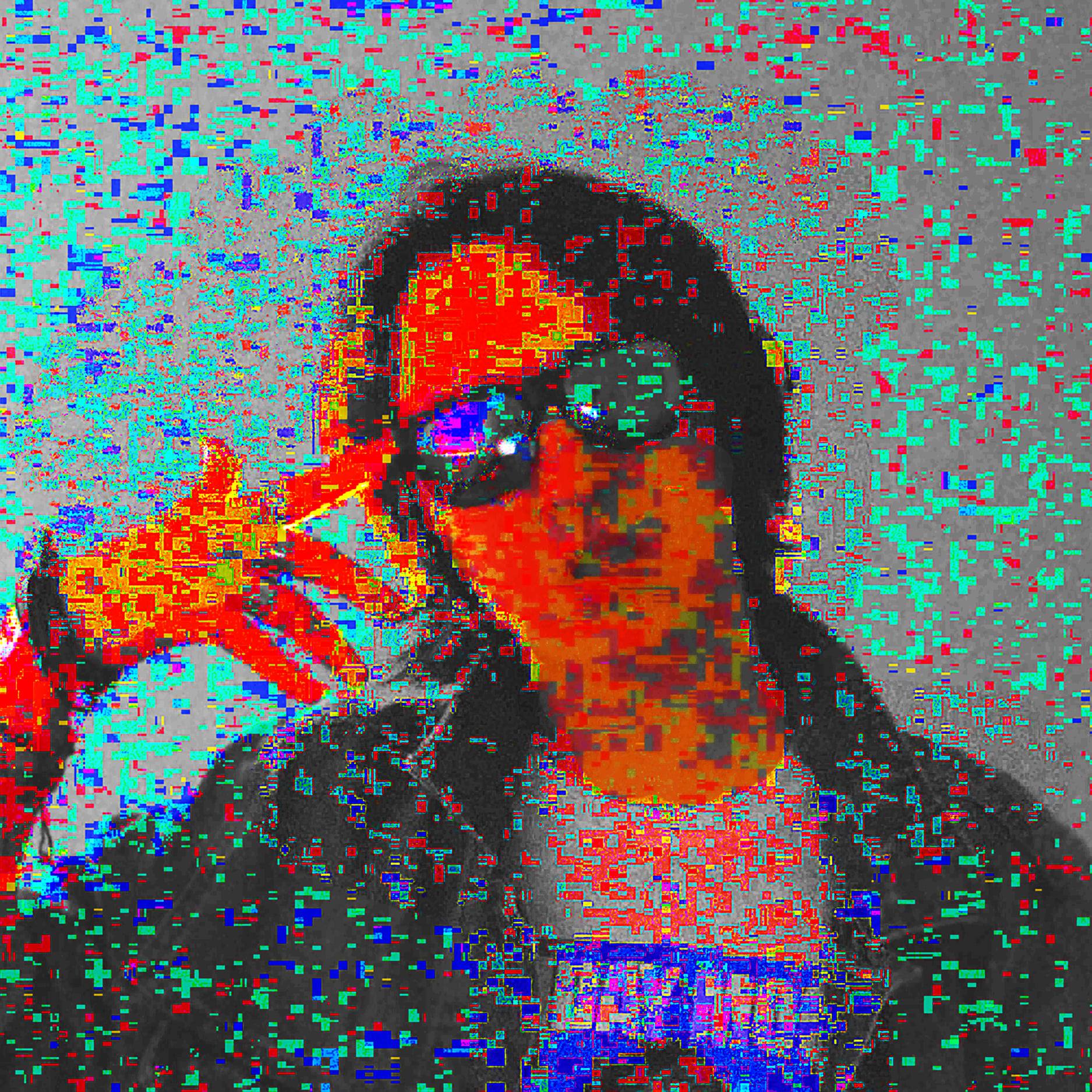 Ukrainian musician Andrey Savin recently shared the INTERNET EP, his latest collection of tunes under his ISLANDINSIDE project, earlier this month. Since emerging in 2018, the synthwave act has been dropping cuts of moody, late-night soundscapes that recall the electro side Sufjan Stevens if he broke bad.

The four-track’s lead single “Connected” suggests that the act could be a nice addition to the Italians Do It Better roster of acts if the label decided to focus on a more 90s aesthetic. The clip for the track seems to mine some of the Tron vibes that the Strokes were going for on the video for “12:51.” Give it a watch below, while the entire INTERNET EP can be streamed here.