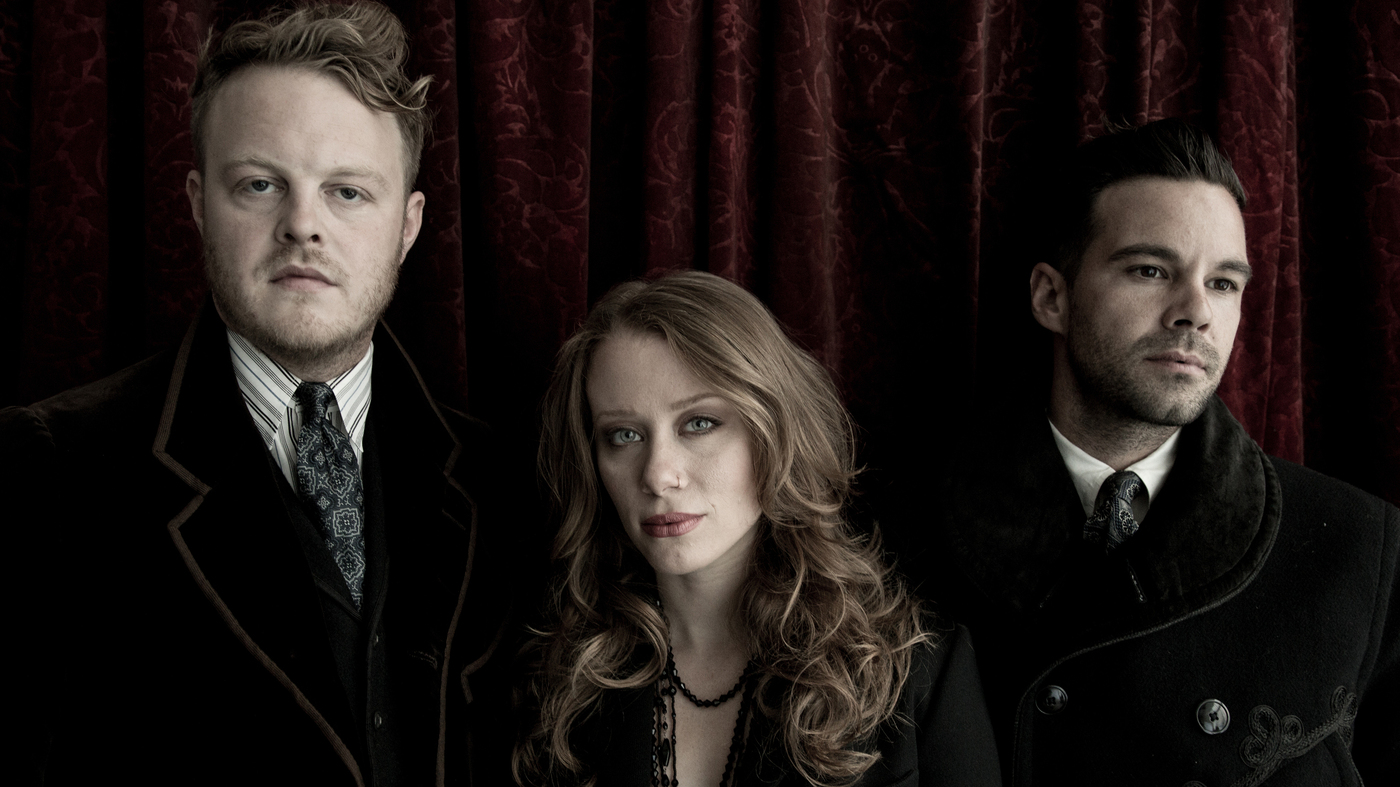 Tonight, Eric Church and The Lone Bellow are set to take over First Niagara Center. At this point, Church is a household name and one of the biggest stars in country, but The Lone Bellow, despite extensive blog coverage of the band, including a good from us here at buffaBLOG, isn’t quite as well-known.

“Music does pay our bills,” singer Brian Elmquist said in a recent interview. “But we’re still in the fight.”

Playing with Eric Church tonight in front of 15,000 people should help deliver a few blows. The last time the Brooklyn trio played in Buffalo was at a well-attended yet intimate show at The Tralf. This time, they’ll be playing an arena as big as any other in the country.

“This will actually be the biggest venue we’ve played in to date, and we don’t really know what to expect,” Elmquist admitted.

Certainly, they can expect a warm embrace from the crowd and great sales at the merch tent because it’s very, very difficult to listen to this band and not like them. In the past, we have compared them to Of Monsters and Men, The Lumineers, and Mumford and Sons. I see similarities between them and Delta Rae, another contemporary, folk-influenced, alt-country band.

“We actually like to dabble in multiple genres, but our music usually falls in the folk rock stream,” Elmquist stated.

The big takeaway here, though, is that they’re going to surprise concertgoers who arrive early for Church. Their songs are catchy, passionate, and, most importantly for this venue, big. Listen to “Tree to Grow” off their self titled, debut album and you’ll know what I mean. When the three band members – Elmquist, Zach Williams, and Kanene Pipkin – sing together, their sound can fill a space of any size.

“We can’t wait to hear what the music sounds like in that setting,” Elmquist said, alluding, I think, to the confluence of the objective and the subjective, the point at which their already powerful vocal harmonies meet the adrenaline of performing on such a large stage.

This is the band’s second trip to Buffalo. I tossed them a softball and asked them to name three things they know about our city. Their response was “Goo Goo Dolls, Jim Kelly, and snow,” which is about as accurate a response as we’re ever going to get. However, later in the interview, I dug a little deeper. In a recent article about the band, I wrote that “Country music isn’t just driving on a dirt road and sticking an American flag up someone’s ass, as I’d previously thought.” I asked them how they felt about the prevalence of patriotic themes in country music, and whether it was a unification or an exploitation of audience’s emotions.

“I think it depends on the motivation behind the person singing the song,” Elmquist replied. “I think you can tell which way that goes.” He added, “It’s one of the most beautiful things, though, when someone writes a song that tells a story about the people that sacrifice everything to keep us safe. Those stories need to be told.”

“I think we would feel like that anyway, even if we were headlining arenas. We are truly thankful every day to do what we love.”

Let’s help the fight. If you’re going to the show this evening (7:30pm, tickets start at $25), make sure they feel enough love to come back. We even have a promise for a future show on the record: “We’ll definitely be back to headline,” Elmquist said. “I think it will be in the fall.”