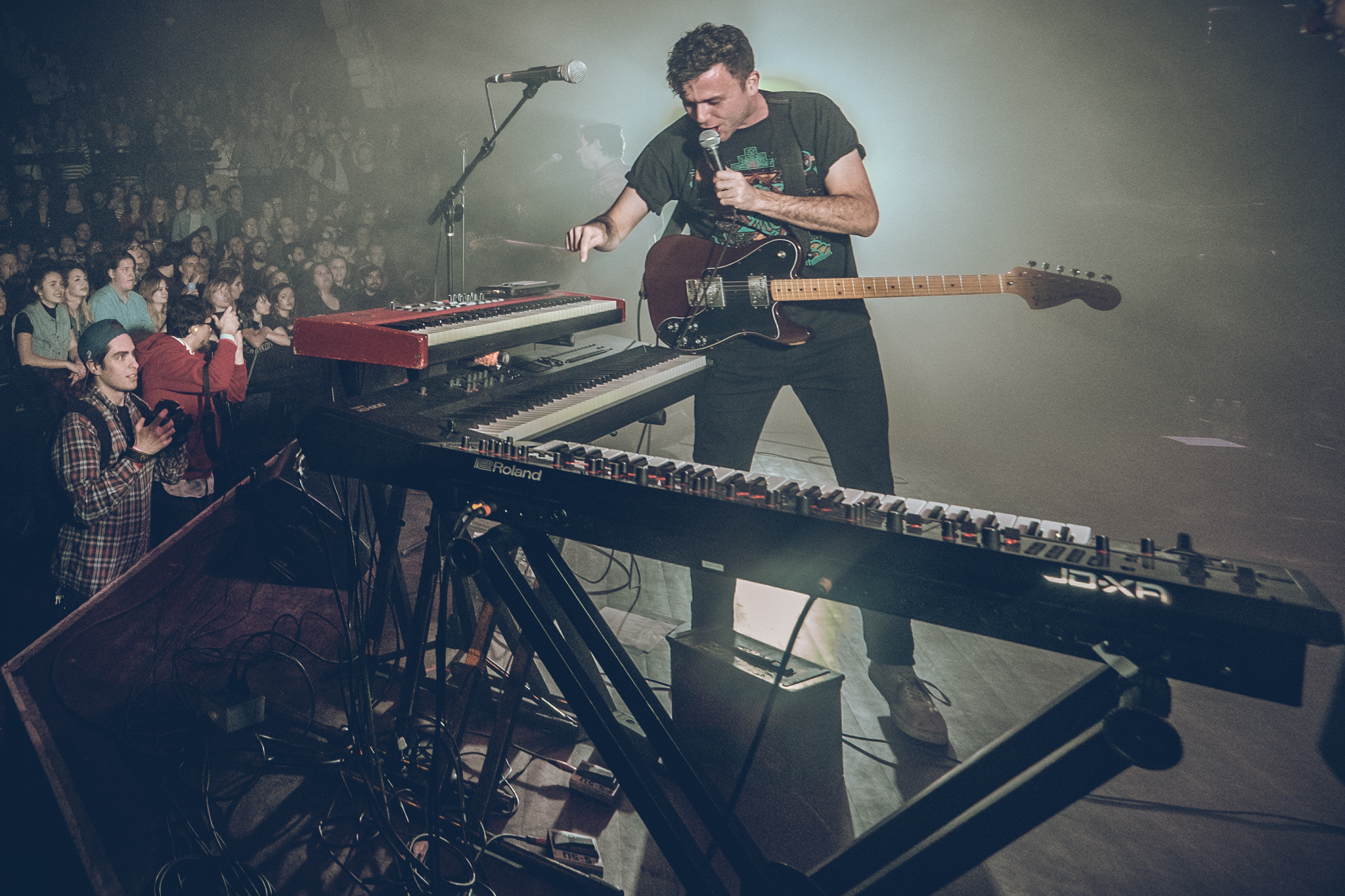 It was nothing but love on Friday, December 11th, between the crowd at Town Ballroom and musical act The Arkells. High-energy would be an understatement to describe the emotions of the band and audience.

Hailing from Hamilton, ON., the Arkells started the show with “Cynical Bastards” from their latest album, High Noon, setting the tone for the concert. They did not disappoint with a variety of hits from their current album and past albums Michigan Left and Jackson Square.

It seems Buffalo has fallen in love with these Canadian boys, but the feelings are mutual. Lead singer Max Kerman says they wanted to return to Buffalo before the year was over with mentions of returning to Canalside in 2016. Kerman gets sentimental talking to the crowd about Buffalo, the Town Ballroom and the people involved behind the scenes at the famous spot.

“Music brought us together and it’s been love ever since,” he says.

It doesn’t matter which side of the border you’re from, Town Ballroom is one of the best venues to catch a concert. It is small and intimate and you really feel like you are at a private show with the band. Even with a packed house it is still more intimate than many other venues.

Many of the Arkells songs are about love, friendship and growing up. Their songs are catchy and easy to sing-along (which the band encourages) and dance to (also encouraged). The lyrics are reminiscent of my youth and simpler times with friends before “real life” happened. They sing about a shitty apartment in Hamilton, making out with old friends, and sleeping in a twin bed.

The Arkells at Town Ballroom was one of the best Arkells concerts I have been to. Even their cover of Bruce Springsteen’s “Darkeness on the Edge of Town” was unbelievable. Anthony Carone is a beast on the keyboard with crazy energetic solos. Each time I see them they get better and better. With their lyrics providing me a sense of nostalgia it is only fitting to dance around with my wooly socks and Birkenstocks with the rest of the crowd at the sold out show.

Kerman says they will be back in the studio in 2016 and as a fan I cannot wait to see what they do next. 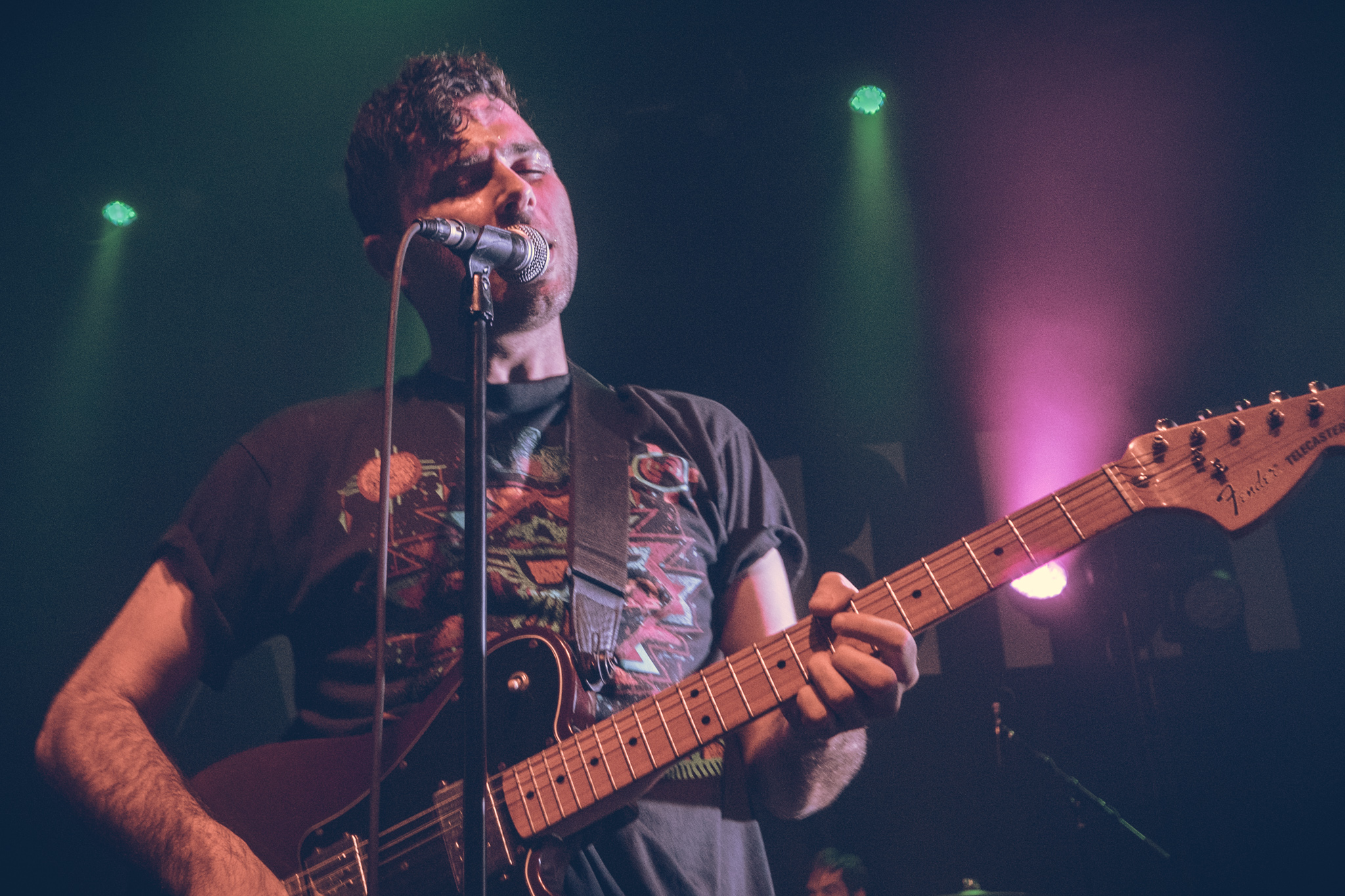 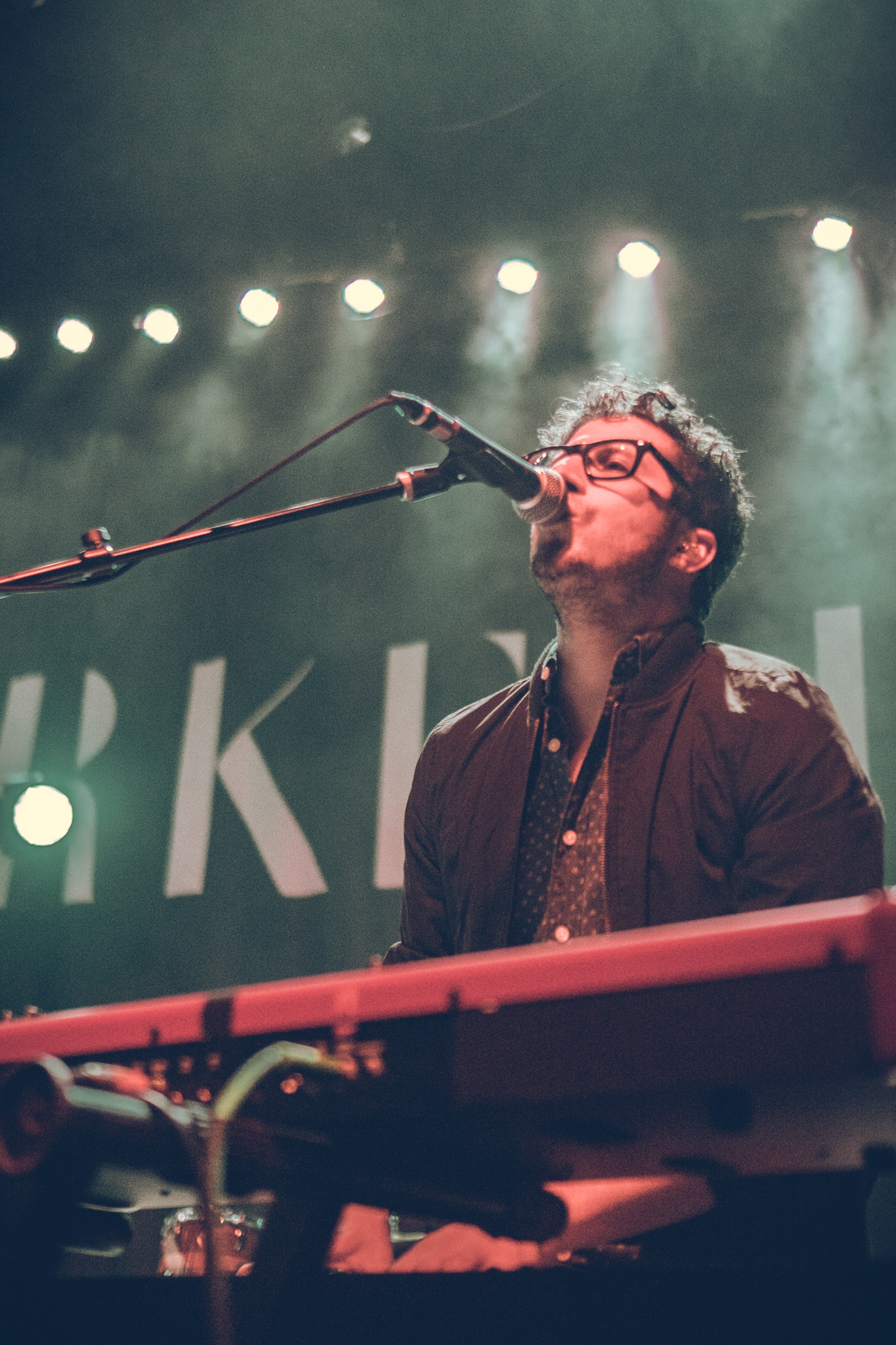 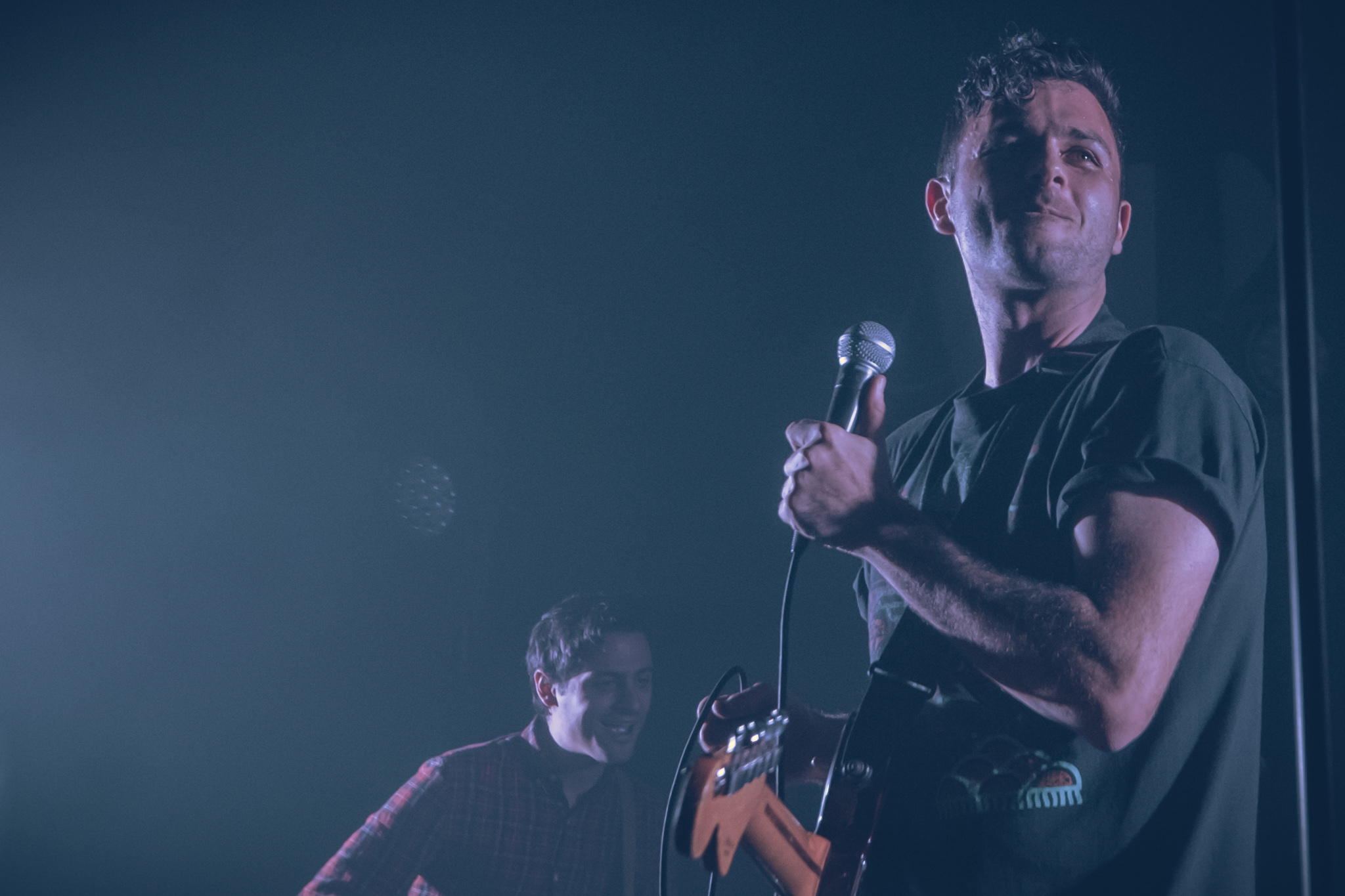 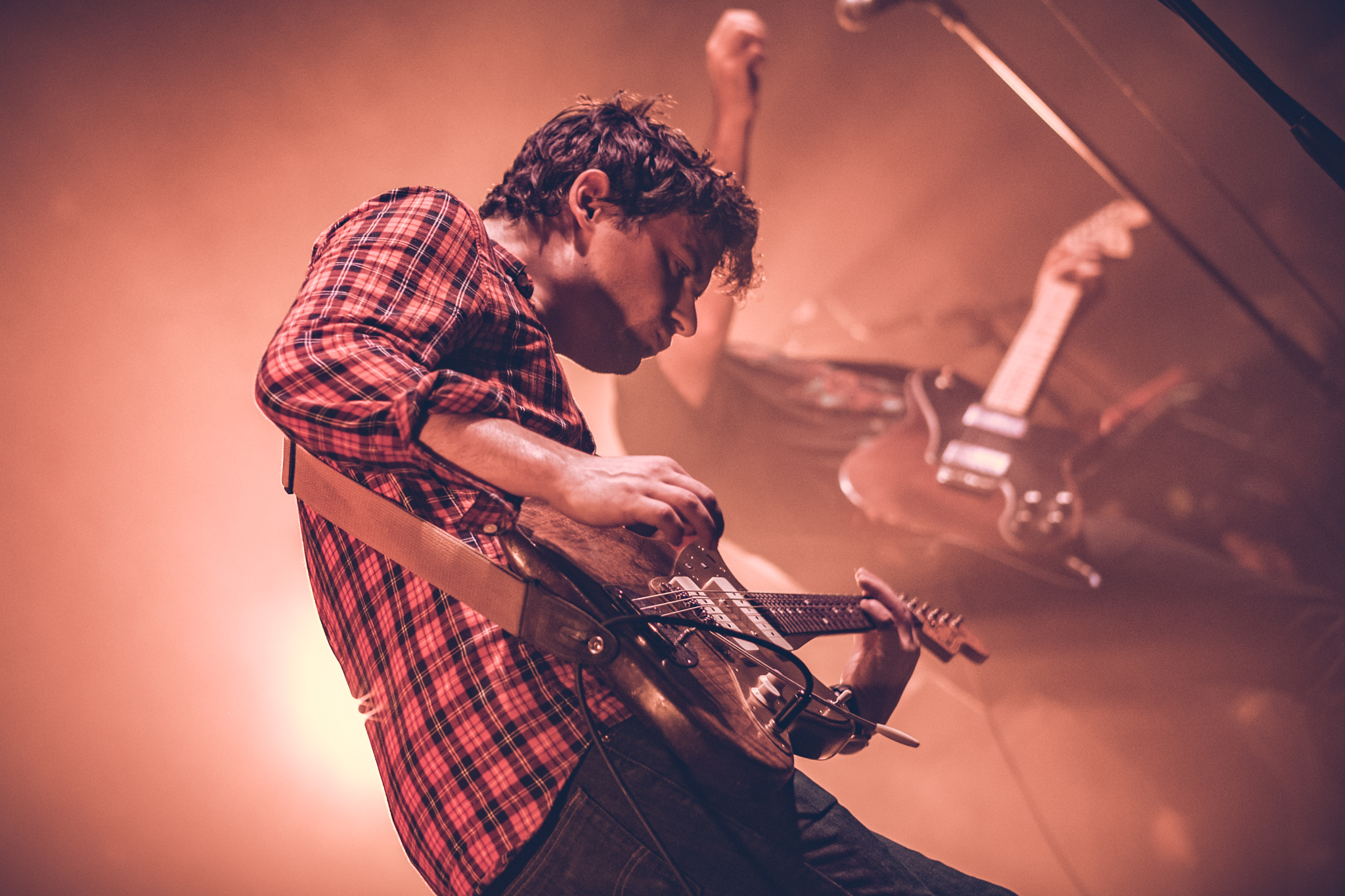 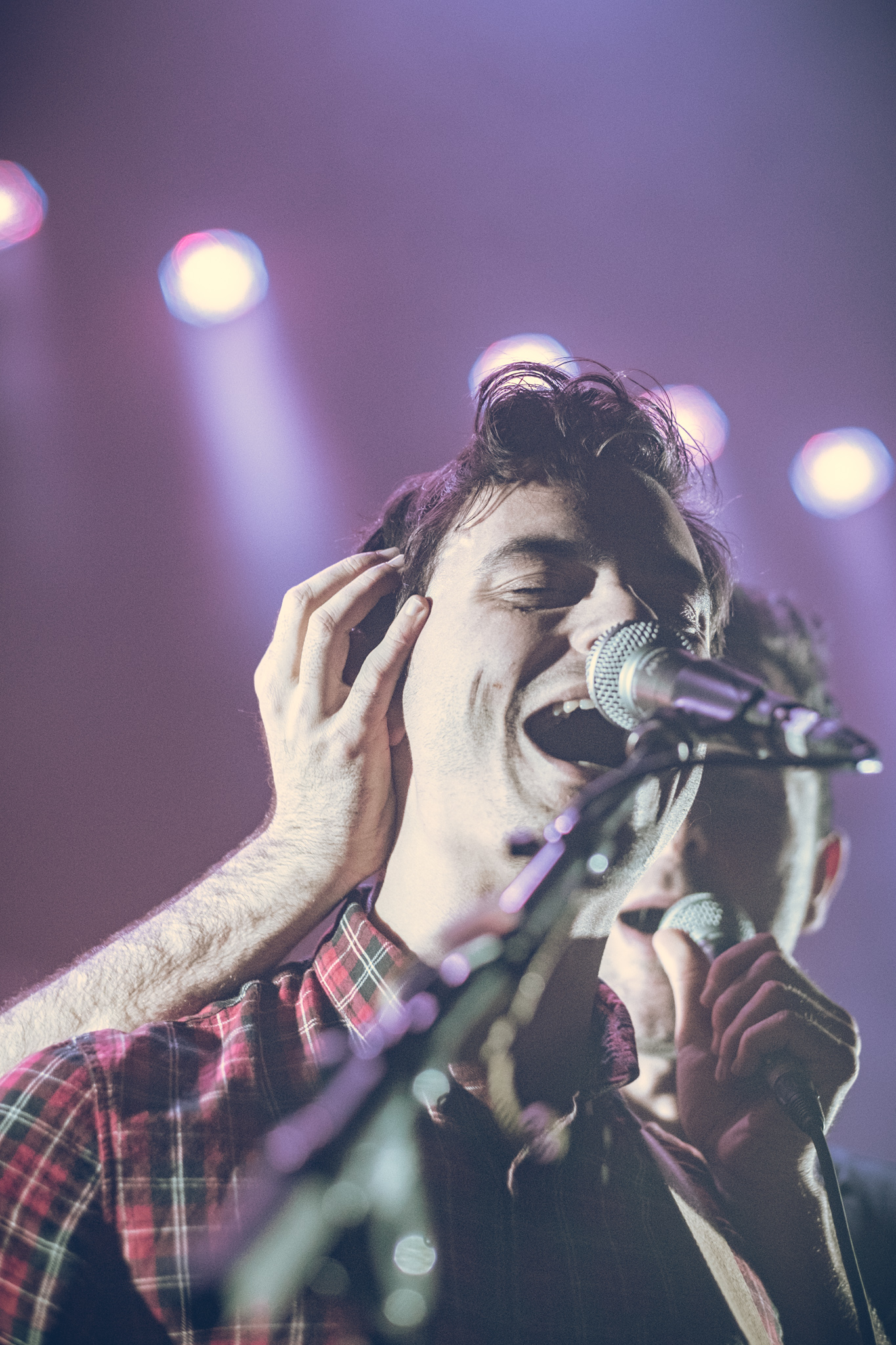 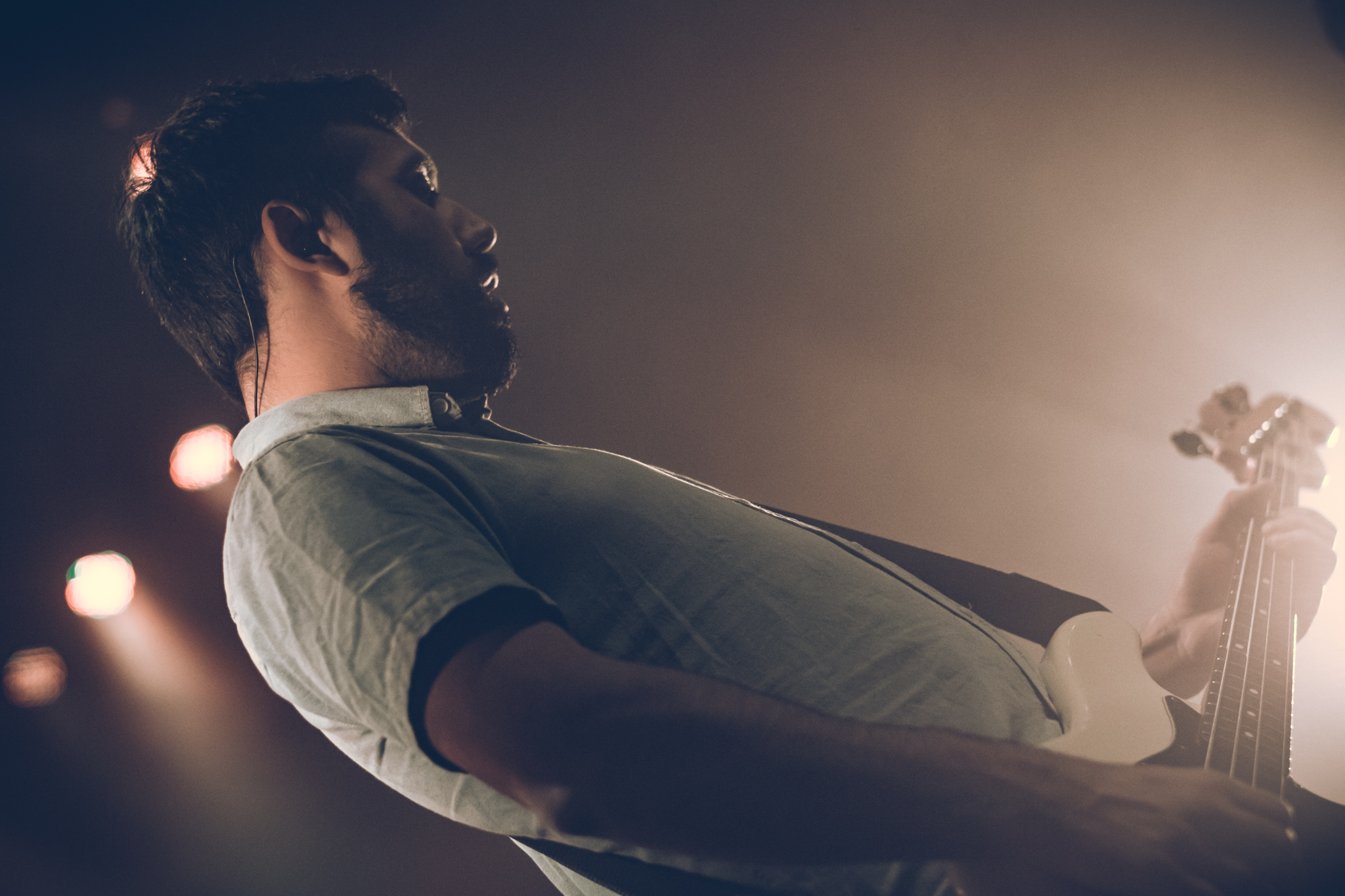 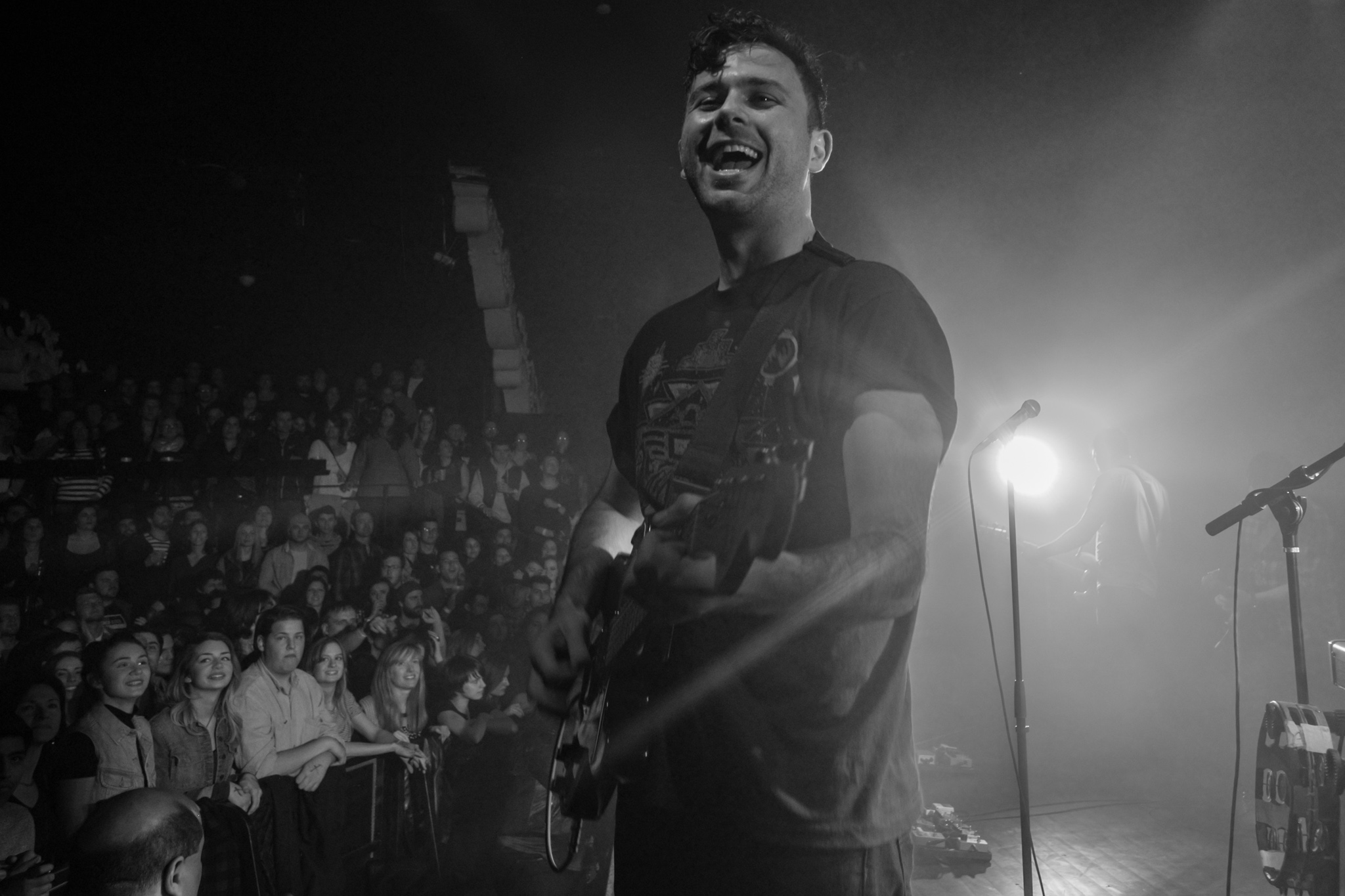 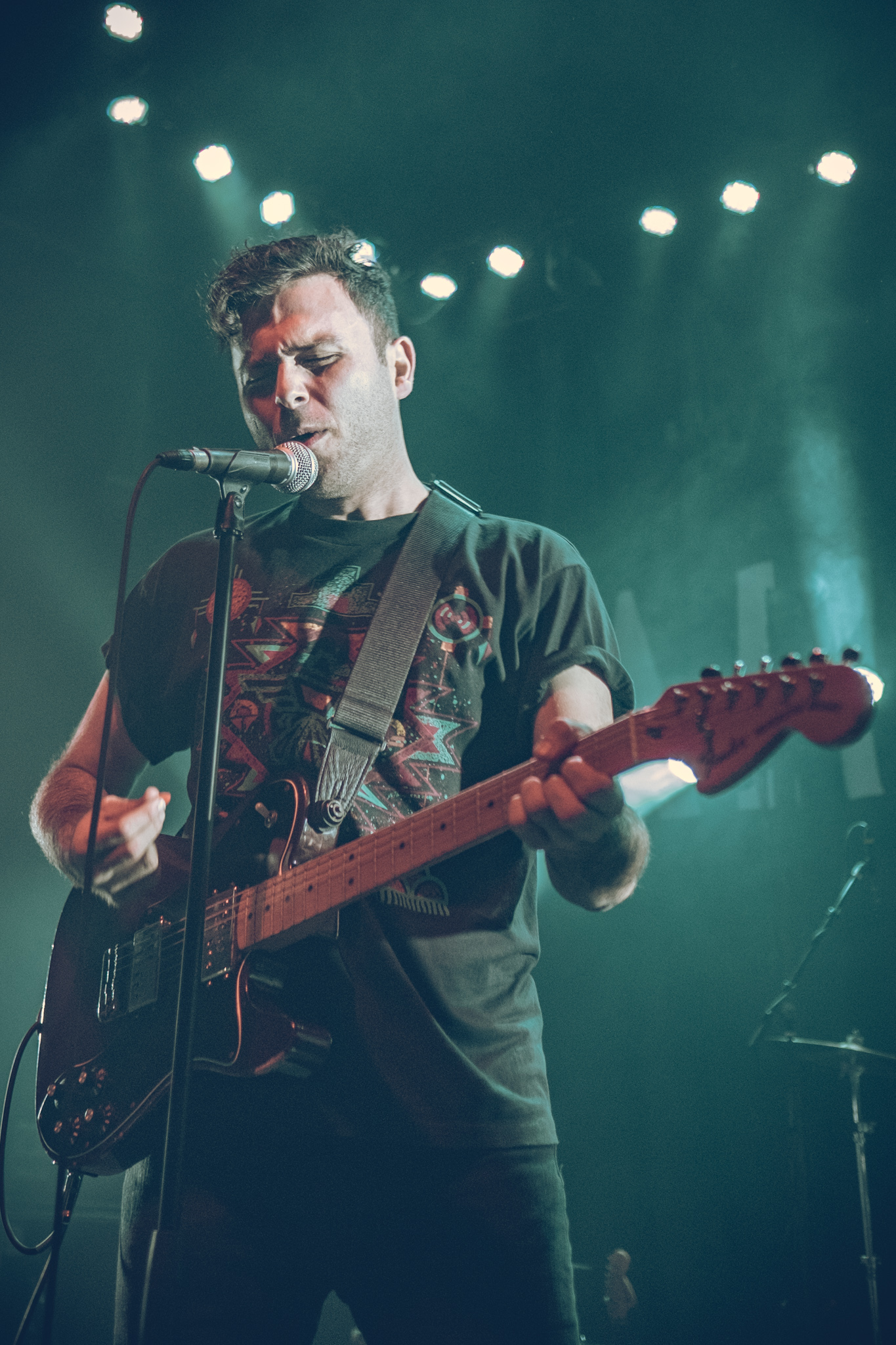 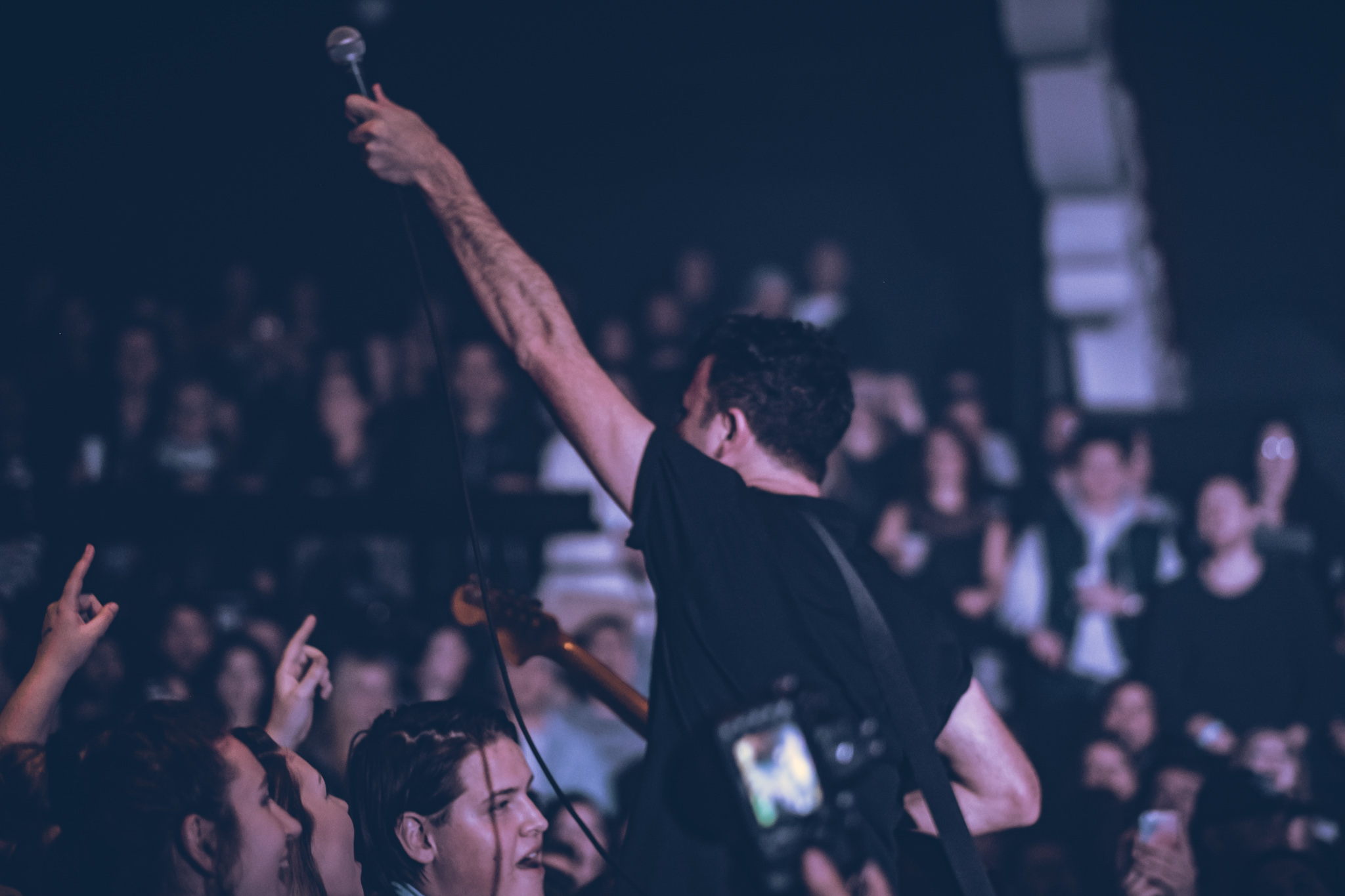 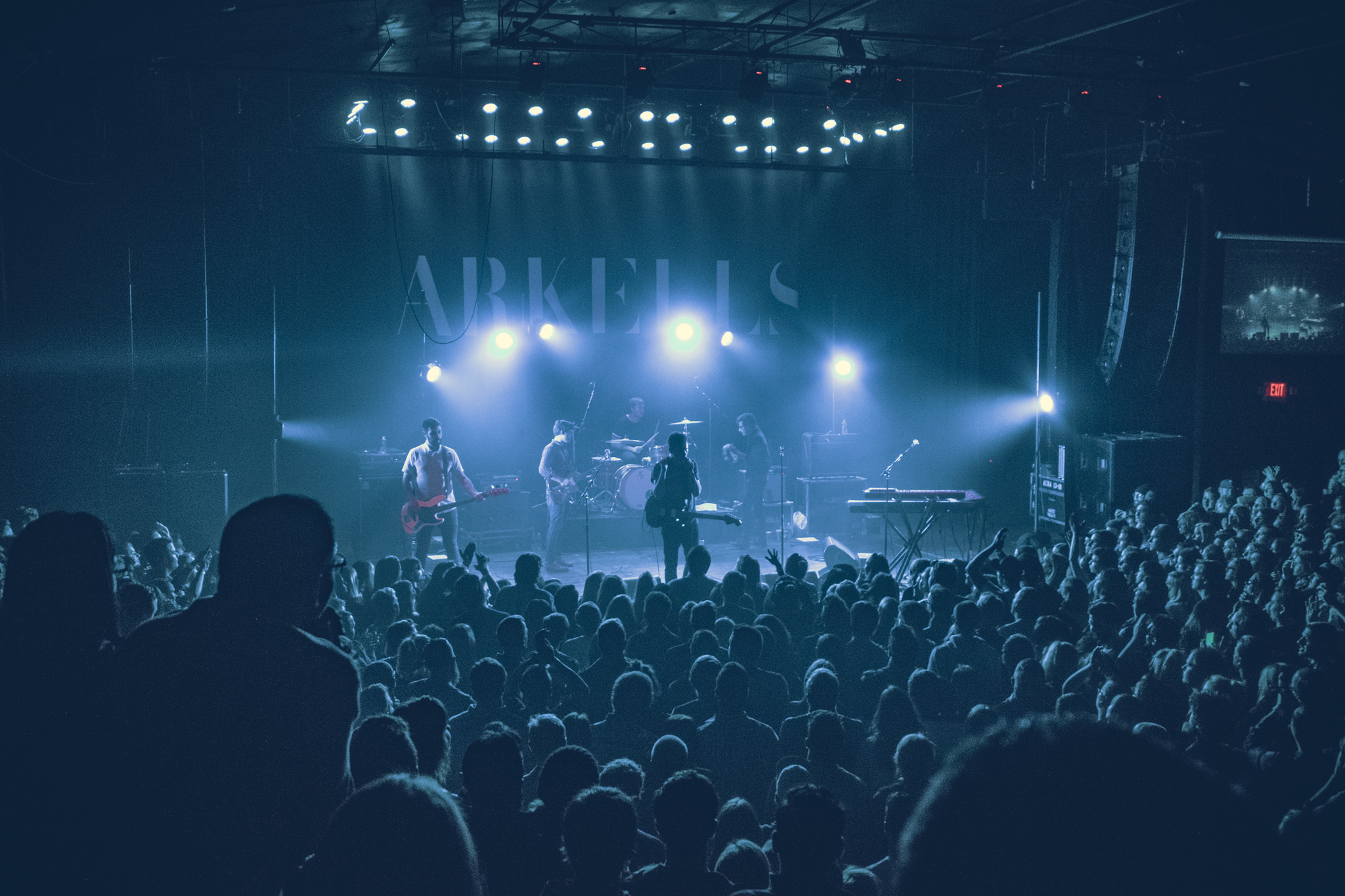