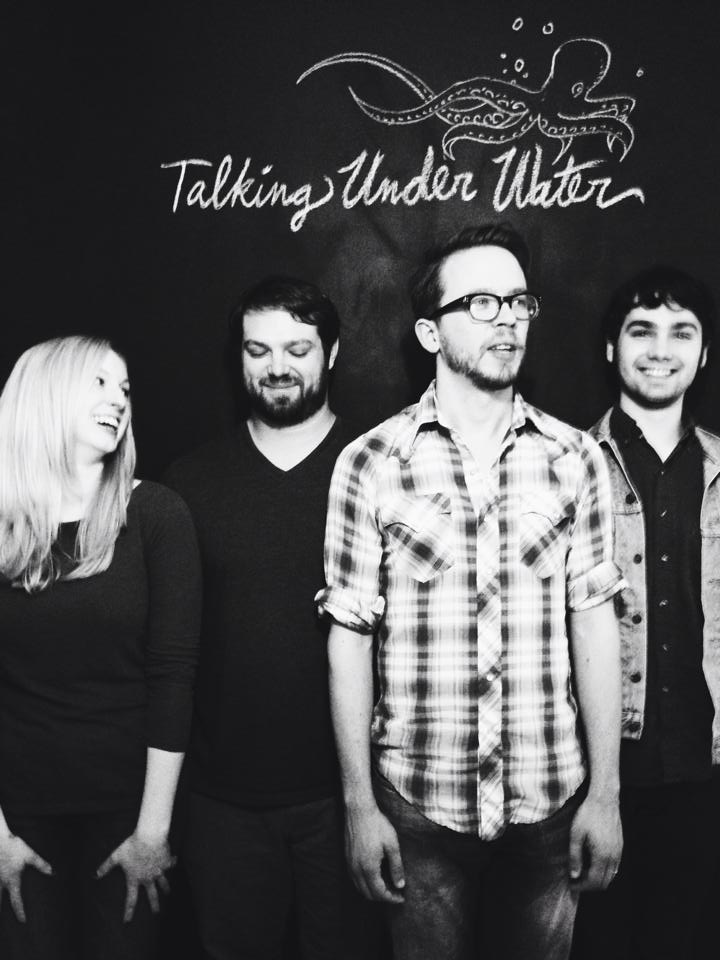 The four-piece’s “Tossing & Turning” is a theatrical number with a flair for the dramatics, with smokey verses that explode as the song’s bombastic chorus is unleashed. Fans of the Black Keys, Muse, Cage the Elephant, and even Dead Man’s Bones (minus Halloween) should all find something within the track to peak their interest.

Tossing & Turning will be released on December 2nd. In the mean time, listen to the single below.