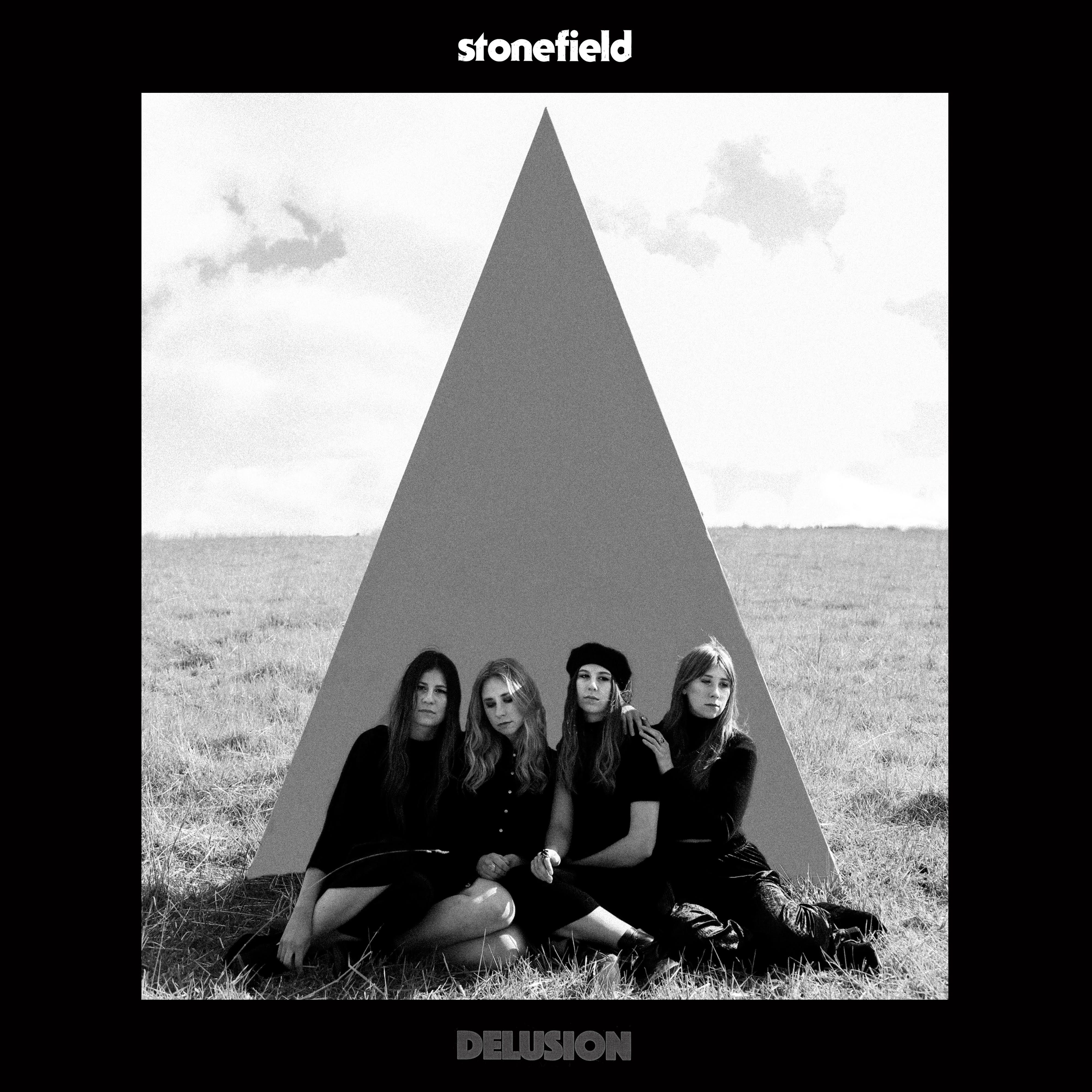 As HAIM is to sisterly American pop-rock, Stonefield is to Australian prog-rock. The band of four sisters make up an unstoppable aural force in their latest track, “Delusion.” Leaving behind their former psych-pop ways in favor of a heavier rock-meets-metal sound, Stonefield prove they can shred with the best of them and take no flak. Securely nestled into a minor tonal setting, “Delusion” plays around with degrees of distortion, vocal/guitar mirroring, and atmospheric synth lines. Featuring more of a free-flowing song structure, the band says the track is based on the “overwhelming feeling of knowing you are a speck in the universe, getting lost in your own mind.” If a moody musical escape is what you’re after, the Findlay sisters can certainly provide it. With their recent signing to Flightless Records, it will be interesting to see what’s next in store for Stonefield. Here’s hoping their newfound edge is here to stay.