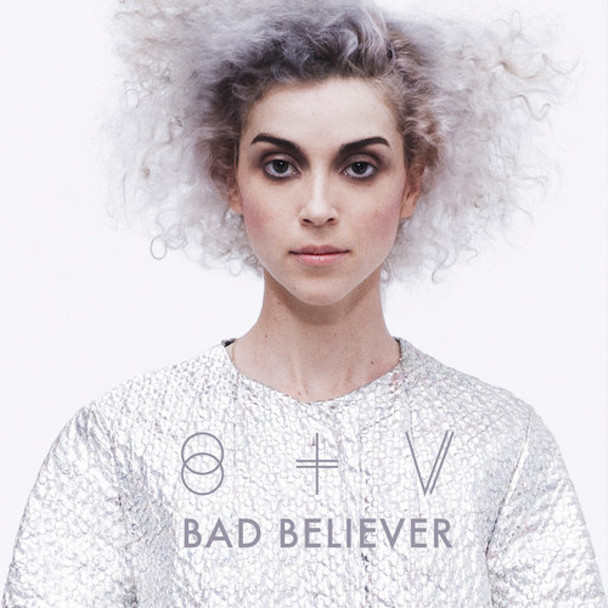 In advance of the release of a deluxe edition of her eponymous 2014 album, St. Vincent aka Annie Clark, just dropped one of it’s four bonus tracks, “Bad Believer.” Soaring, accessible, and a tad victorious, “Bad Believer” makes for a fine coda to an incredibly successful 2014 for Annie, which included a critically acclaimed album and tour (including a memorable stop at Asbury Hall) and an excellent appearance on SNL. The deluxe edition of St. Vincent arrives in stores February 9, and Annie returns to Western New York March 5 for a show at Water Street Music Hall in Rochester.