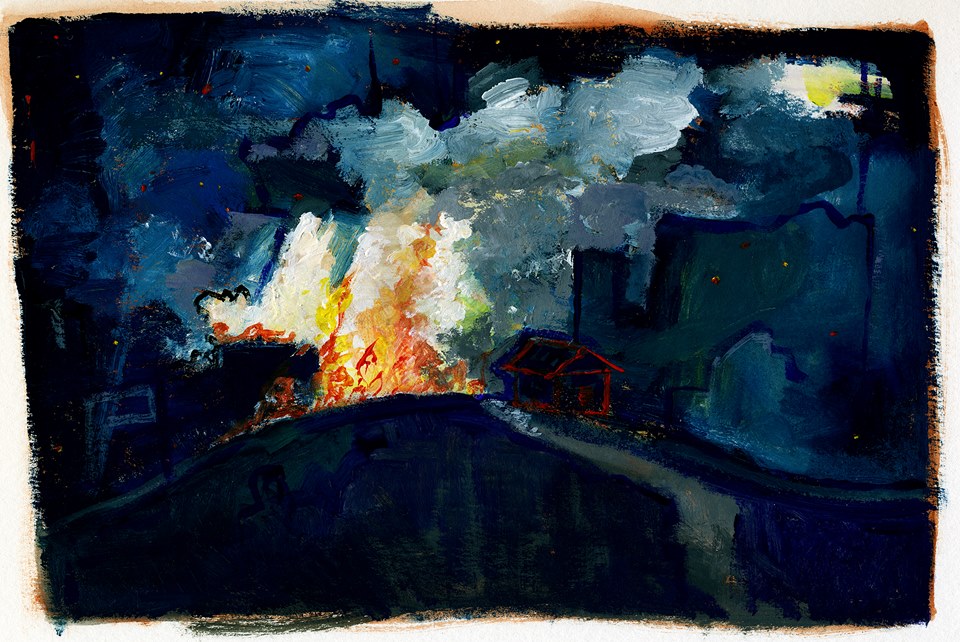 Bill Nehill should be no stranger to anyone who grew up in the Buffalo independent music scene. For years, he was Mohawk Place’s resident bartender, and, along with Pete, Marty and a slew of others, was one of the faces of our favorite neighborhood haunt.

He’s also a fantastic musician and songwriter. Whether performing solo or with Magi Chippie, or anyone else for that matter, Bill speaks truth through his music, evoking the very real sense that he’s been there and lived it.

Tonight, Bill would like you to join him for the release of Forward to Ministry Autumn, his new cassette tape. In his own words, Ministry is “six songs written in a hypomanic spree early in the summer and recorded on a September morning in a grey grain silo with one mic.”

This couldn’t take place anywhere BUT Mohawk (7pm) and features some other familiar faces in Matthew Smith, Scott Valkwitch, and Robin handling the DJ tasks. Stop down and appreciate one of our city’s most unique (and certainly greatest) talents.