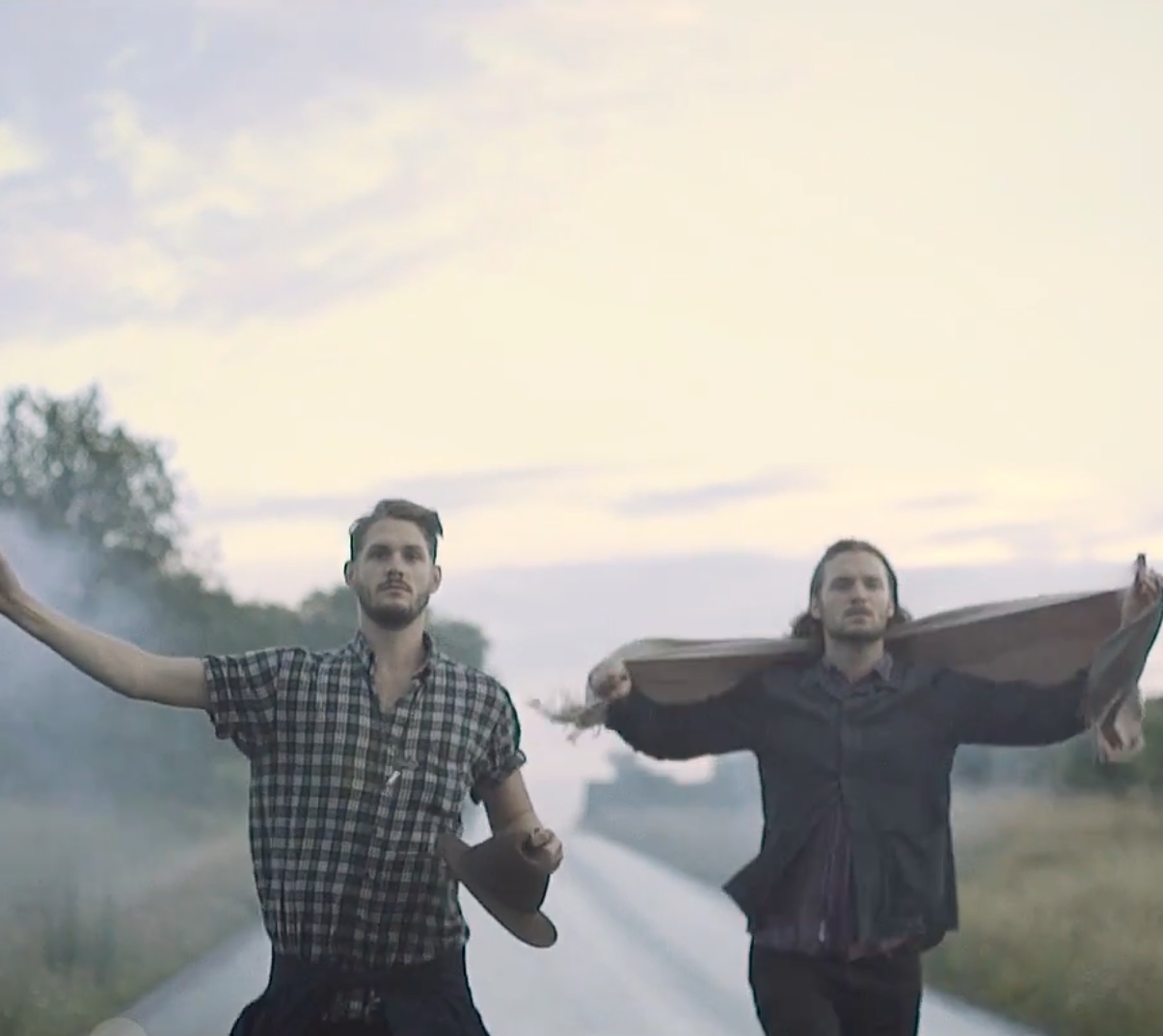 Swedish producer SQRD has recently released an emotionally moving and introspective video for his track “Together.” Through a series of crisp percussion, moving electronics, and reverb-laden vocals, SQRD expresses a fear of loss, while attempting to hold on to a sense of stability. The track is the follow-up to his 2016 EP Gold that gained him notoriety in the electronic production world. With nods to other artists like The xx and James Blake, SQRD’s lo-fi electro-sounds have growing relatability and appeal. That appeal is then translated into video form by director Jacob Ragnarsson, while featuring the Swedish wilderness in a way that is both raw and picturesque. Dive into the landscape of “Together” below.