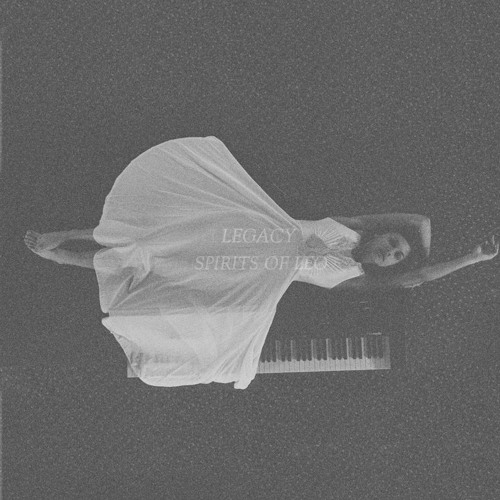 “Legacy,” a new track from post-punk band Spirits of Leo, is rife with nostalgia, a byproduct of early Cure-esque guitar work mixed flawlessly with an atmospheric, shoegazing undercurrent. It’s slick, dark and as warm and inviting as it is elusive.

Like the best of My Bloody Valentine, to name a forerunner to stylistic aspects running through Spirits of Leo, the lyrics here are difficult to discern, but the track is almost better from that perspective–the voice is reverted simply to an instrument of pure lush feeling in this case.

Founded in Santa Rosa, California, but now grounded in Brooklyn, Spirits of Leo recorded and self-produced their upcoming album Equinox on both the east and west coast over the past four years. The LP is set for release on March 23.