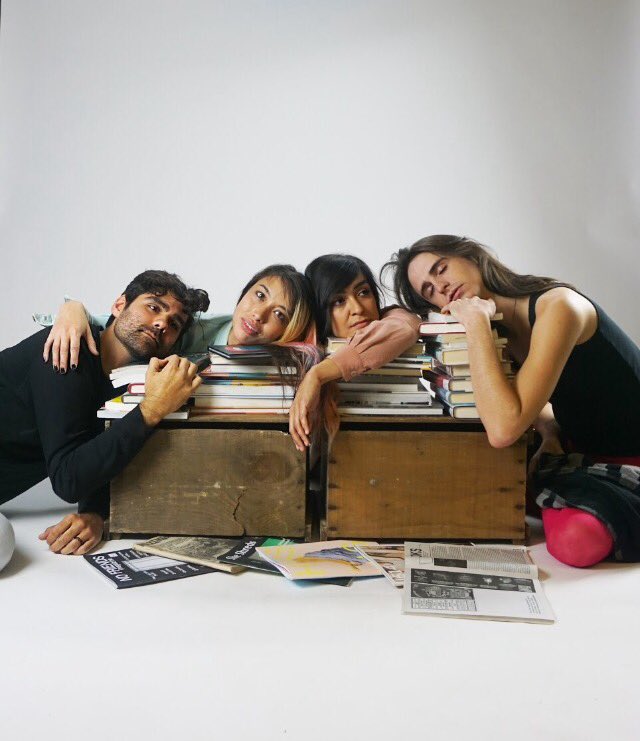 Indie rock band didi spearheaded the release of their debut album with a breezy single, “Stampede.” Drawing in influences that span the spectrum from math rock to bombastic pop, the Ohio four-piece bring a vitalizing energy that can only come from doing what you love with some of your closest friends. Having 3 songwriters in the mix only adds to Didi’s conglomerate of sound, patching together unique instrumentation, voices, and song structure. There’s no telling what they’ll come up with next, but it’s sure to end up praiseworthy and unabashedly didi. Since their 2015 outset, the band has shared stages with a whole cast of indie rock sweethearts like Diet Cig, Speedy Ortiz, and Jay Som, with the promise of more touring in 2018. Get yourself acquainted with “Stampede,” and hit up the rest of the album for the full picture.