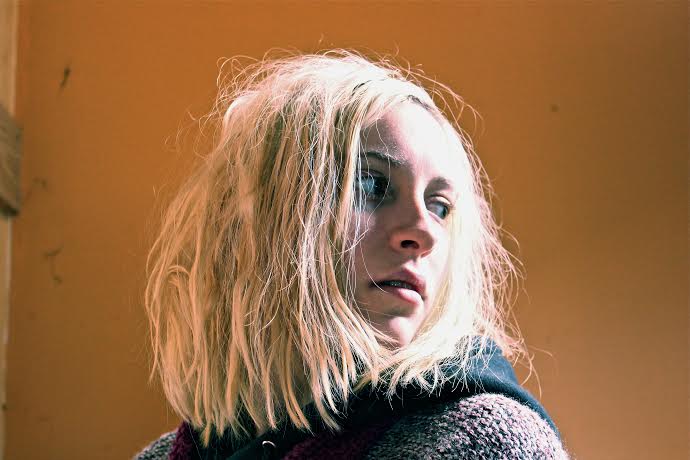 Buffalo born electro musician, Suzanne Bonifacio (aka Space Cubs), left town nearly two years ago for Chicago, and later found herself hiking the Appalachian Trail before settling in North Carolina in the late summer of  2014. What followed was a “journey of creative reflection and change” for the former Chromakid member. And after a period of recording, today sees “The Eye,” the first single from Bonifacio’s upcoming, debut LP, The Fire And Things Forgotten, premiere, while the album is set to be released on May 12th through Unspeakable Records.

“Some of the recordings are ones I started many moons ago and re-worked entirely, explains Bonifacio. “I produced most of this album while living in the middle of the woods for three months in the Pisgah National Forest during the fall and winter of 2014-2015. I also spent some time recording outside sounds from that area as well as in Charlotte, North Carolina. It was quite wonderful to take in some of the feel from the area I was working in…”

The ethereal and elegant “The Eye” conjures up vibes of Grimes, Bjork, and Jessie Ware, and is currently available as a free download with album purchase. Listen to the track below, and for iTunes pre-sale info on Space Cubs’ The Fire And Things Forgotten, click here.