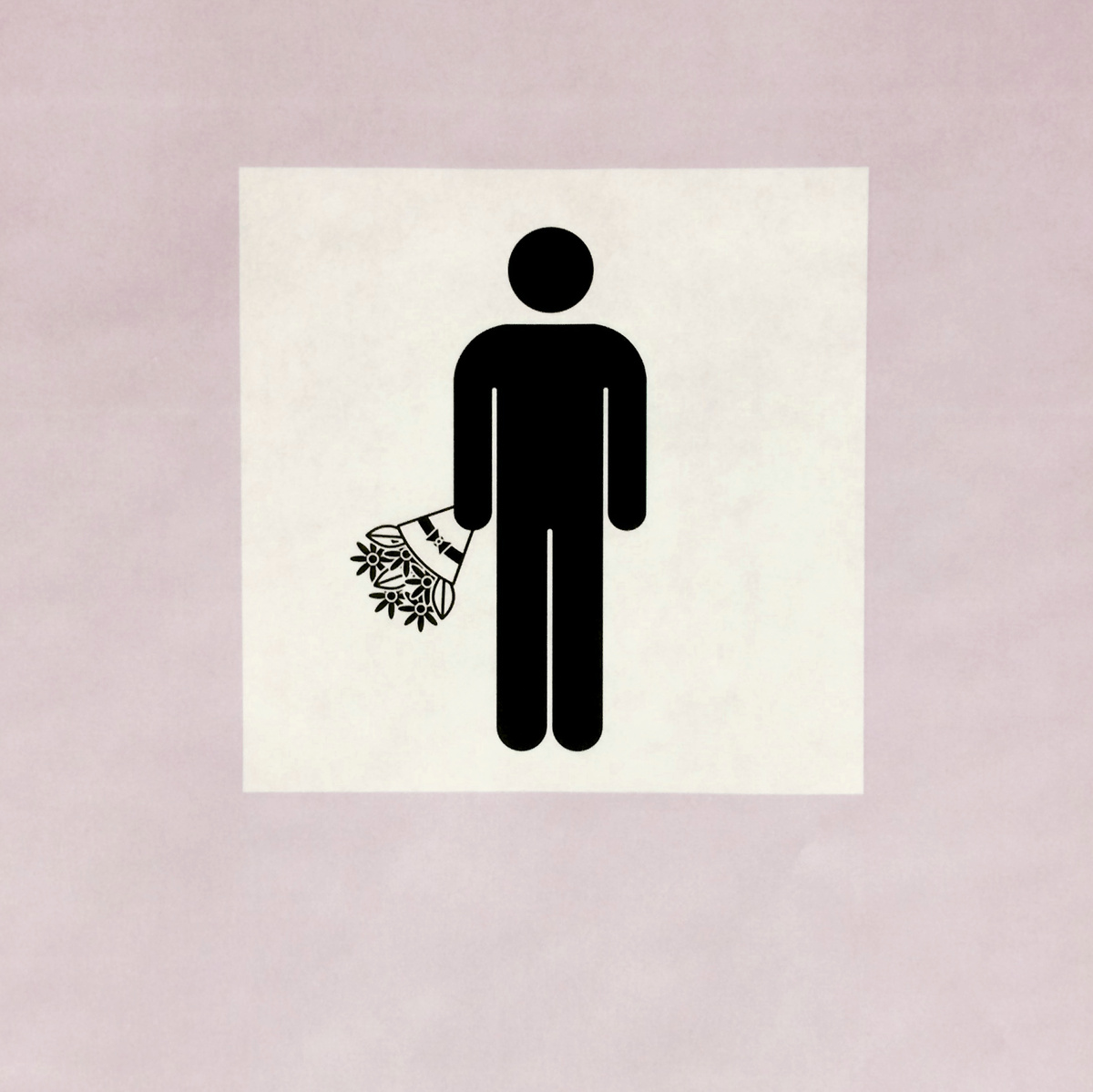 As promised back in February, the next installment of floral, the ambitious, 100-track project from Rochester’s chamber folk musician, Gay Angel, has arrived. After about a year of listening to Jake Bellissimo’s Gay Angel recordings, there are always a few things to expect on each release: an overwhelming track list (although once you look at some of the track lengths it becomes much less), an endless list of featured musicians, and some vulnerable, heart on your sleeve lyrics.

For floral, pt. 2, Bellissimo didn’t stray to far from what made pt.1 so great, but the new installment does see the musician head in a couple new directions. “growing leaves” finds Gay Angel dipping his toes into folk-punk, while “letter to brazil” may be the closest Bellissimo comes to releasing a doo-wop song. “whose fault is it” even sounds Dirty Projectors’ Amber Coffman doing some vocal warm ups before a show. With the sudden range of genre or tempo from song to song, Bellissimo’s music does have a certain Magnetic Fields’ 69 Love Songs feel to it, and with another 25-tracks to pick through, you are bound to find some nice nuggets upon every listen.

Listen to the Okkervil River-esque (maybe one of Gay Angel’s closest comparisons) and one of the many album stand outs,  “i made peace,” below.