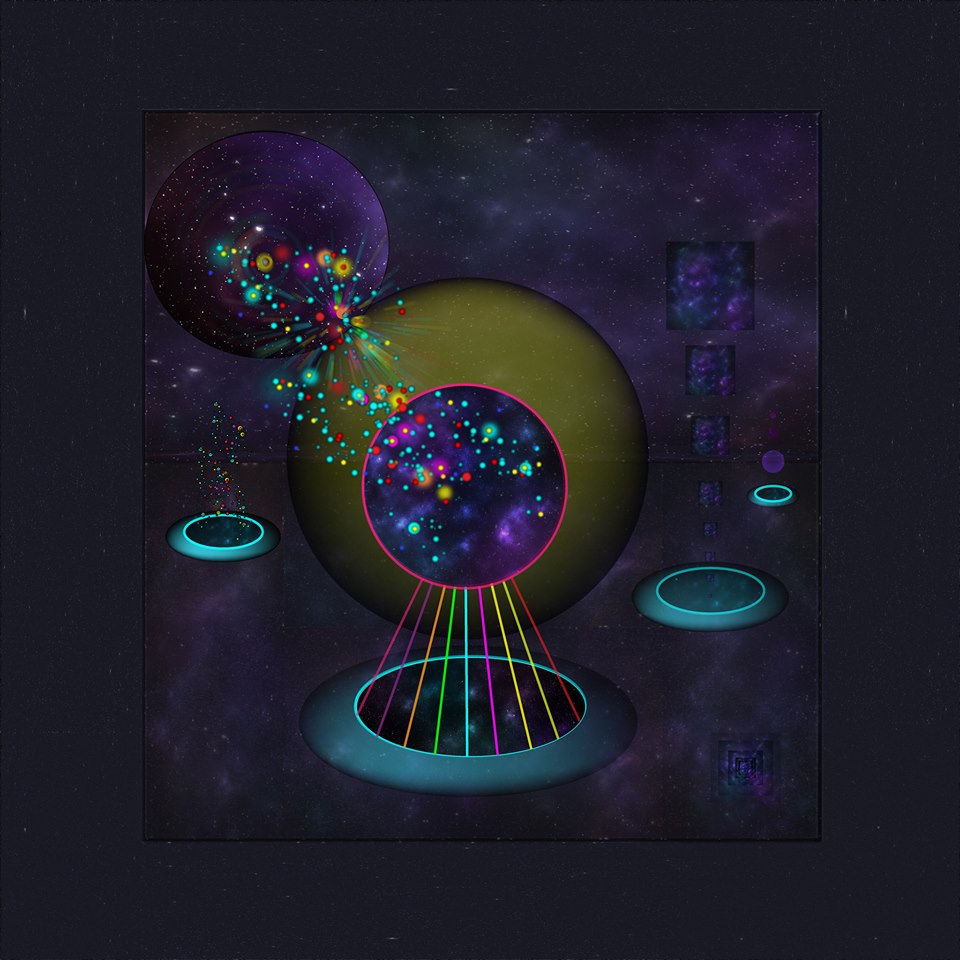 Space Cubs seems to be sitting atop a fertile vessel of creative visions and prolificacy as of late. After releasing a full length this past fall through Unspeakable Records, the solo effort of Suzanne Bonaficio brings us a new track that is dangerously captivating.

This track comes dressed in some essential Space Cubs components: meticulously assembled electronic layers, seemingly misplaced glitched-out samples, beautifully spectral vocal lines. Though the sound is signature and recognizable, it feels as fresh as ever. Bonaficio’s work is often described as dreamy, which is certainly subjective depending on the listener, but to me, “Knots” feels much more grounded. Perhaps it’s the robust and palpable bass line that provides enough rhythmic rooting in the here and now. It’s definitely a track that shares as much unique artistic value as it does an infectious dance beat.

Listen to “Knots” below and be sure to check out more from Space Cubs on Soundcloud.