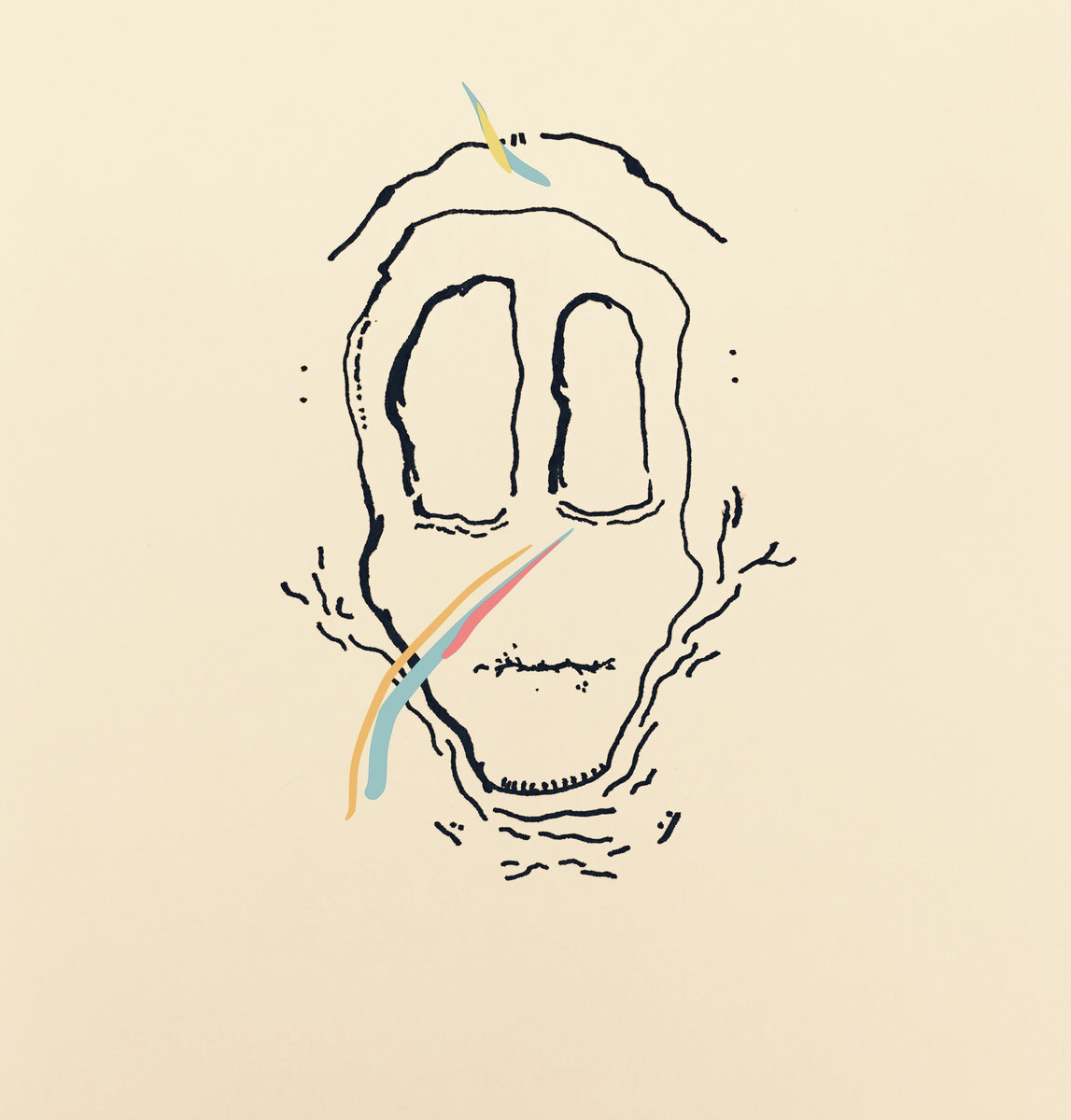 There’s not much to say about Sonny Baker that hadn’t already been said. The Buffalo musician has been a staple of the local scene for over a decade now, having had associations with more musical acts than I can count on one hand. Between full-band freak outs and introspective singer-songwriter pieces–and everything in between–Baker’s musical resume is impressive for a man only just nearing his 30s, and he just keeps churning it out.

Baker’s latest release Easier, a collaborative effort with Chris Groves (Fourem, Applennium) follows suit with his 2015 full-band EP Flesh it Out in that the songs seem to widen the gap between what would otherwise be considered Sonny’s “solo material.” Groves’ role in the batch of songs is as integral as it is backgrounded, providing multi-instrumental support on most of the tracks that propels the music beyond the boundary of a typical singer-songwriter affair. Groves also recorded and produced the EP.

While Flesh It Out was built on a platform of full-band prominence, the aptly-titled Easier dials back the aggression for a sound that sits nicely on a shelf next to some of Sonny’s earlier solo material. The difference is in the delivery. Understated keyboard ambiance brings a warmth to tracks like “Lazy” and “(sarcastic feedback);” electric piano provides EP opener “Swollen, You’re Opening” with its main hook and vocal melody. While all songs are written and sung by Baker himself, the symbiosis between the two musicians is readily apparent on ‘Easier.’

“Guilty Heart” is a big highlight on this batch of songs, providing the most straightforward demonstration of what the two musicians are capable of. Sonny’s knack for catchy songwriting and Groves’ keyboard prowess is weaved perfectly–listen for yourself below. Digital downloads of Easier, along with just about all of Sonny Baker’s catalog, are available on his bandcamp page.