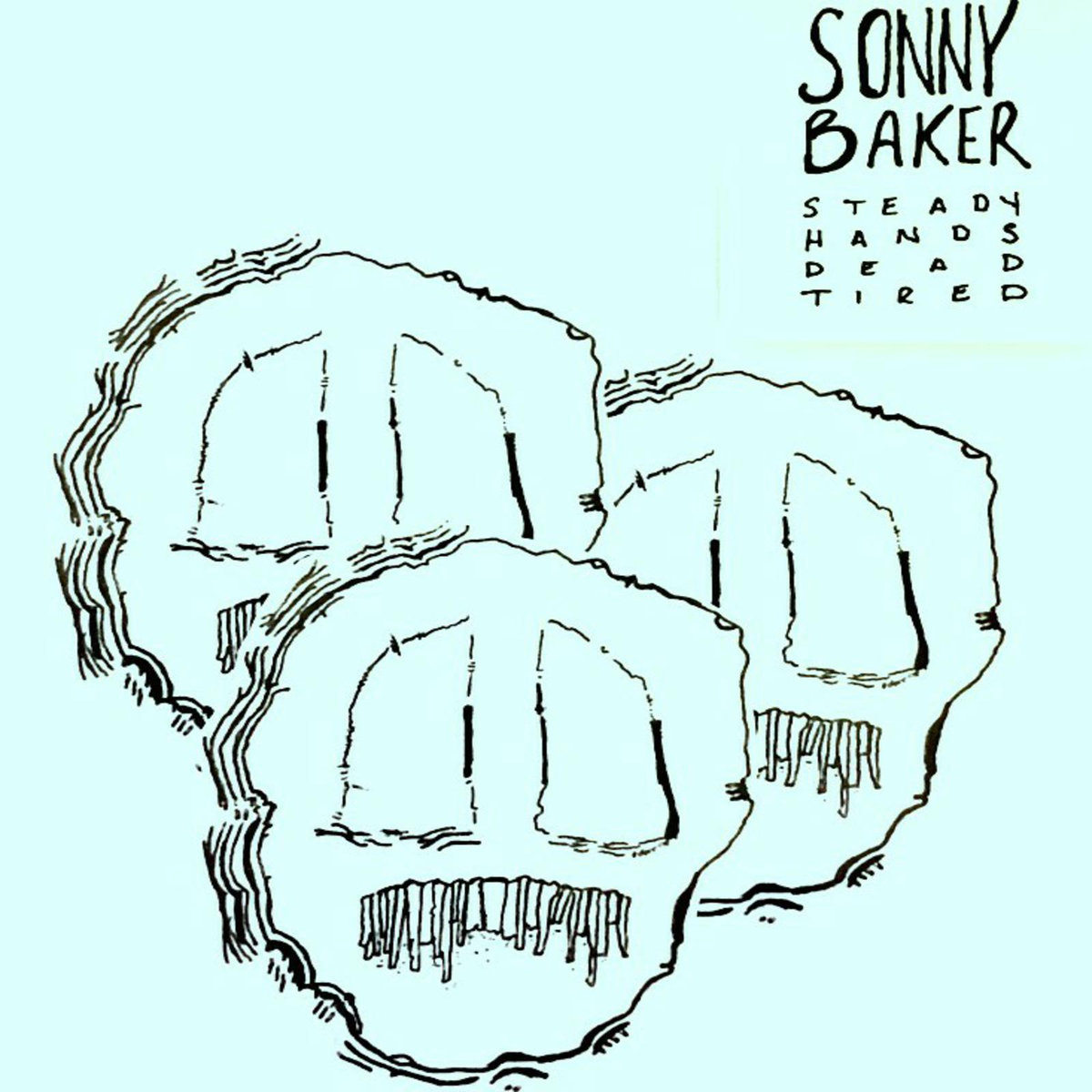 The raucous and thrilling yet impressively considered first track “Basic Interactions” augments ravaging guitar, exclamatory singing and rollicking drums with surges of bass sure to course through the listener’s entire body.

“Reluctant Thief” stays subdued and relaxing until about the 1-minute mark, when it lets loose to exhilarating effect with an impassioned cry of “I know it’s been years, since I made a fool of you.” Charged-up instrumental ascension is curtailed in a snap when the song returns to its relatively more easygoing, reserved verses.

The next track, “Comfortable,” begins with stand-alone guitar riffage before pounding drums kick in to send the song into a melodic barrage. A biting, relentlessly catchy rhythm ensues, and two full minutes of interlocking guitar work escort the song to a close.

“Dead, Shaking It” is led by a sauntering flow and ethereal singing. It’s more meditative than its surrounding tunes, but it grows in assertiveness at its halfway point. Yielding to its placement in the track list, the song fulfills the role of a true centerpiece, one that possesses gripping beauty and provokes bountiful thought.

“Stiff Bed” re-ups the ante, with a chugging beat and a sound reminiscent in ways of early Pearl Jam.

“Easier,” a notably raw and authentic song, convinces that every performer in the band has a weight to remove and pent-up anger to release, perhaps to fit in with the despair-filled tone emanating from such lines as “nothing gets easier, easier to deal with.”

The closer, which also happens to be the title track and longest song on the album, is wordless for nearly three whole minutes, up until filtered, bubbly vocals take hold. The album ends with an immersive hellstorm of instruments that should, although the lyrics suggest an opposing sensation or lack thereof, get the blood flowing and racing.

Sonny Baker’s album is available for purchase through the artist’s bandcamp.