Seattle Fix – “Where I’d Rather Be” 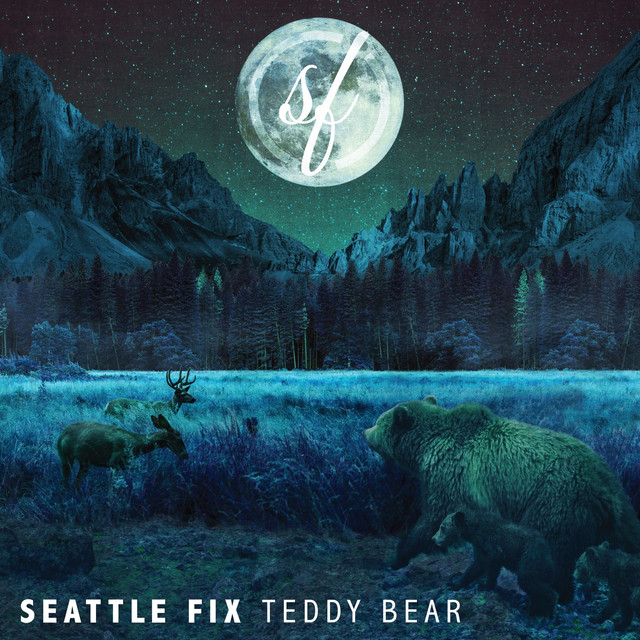 Hearing Seattle Fix without knowing their genetic makeup might surprise anyone unaware that only two members create so much sound. The fast-paced dreaminess of “Where I’d Rather Be,” a recently released tune from the Melbourne-based duo, creates perceived allusions to dream pop fore-bearers like Cocteau Twins as well as contemporaries like Beach House, Warpaint or The XX.

With Olivia Puchalski’s work on vocals, guitar and synthesizer beside the frenetic drumming of Luke Burns, the song is at once ethereal and exciting, a hard-to-capture combination, especially for a band in its early stages—they released their debut EP a little over a year ago. With lyrics pointing to being “higher than the moon” and “running away” and a captivating melody matching these sentiments, the mood of “Where I’d Rather Be” is one of unadulterated freedom.