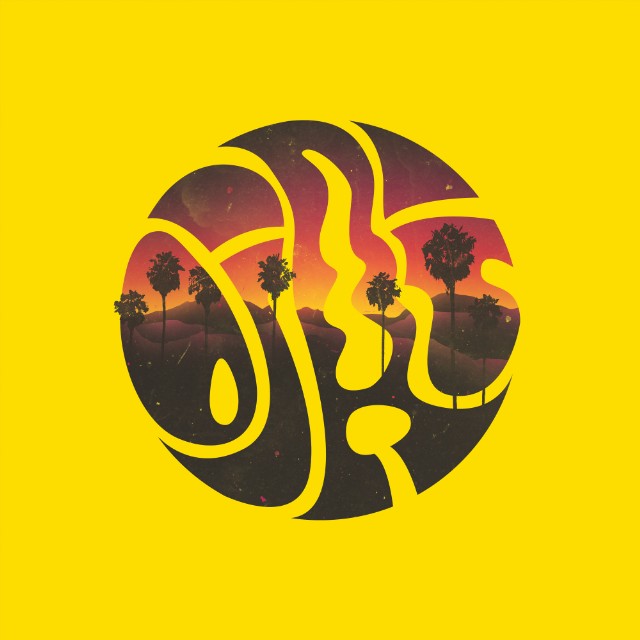 After a stint at design school and a job at a car parts factory in Holland, both of which he abandoned prematurely before his eventual move to Los Angeles, Nick van Hofwegen has crafted album covers for bands like Foster the People and Maroon 5 and delved into musical ventures himself.

His latest single under Young & Sick, entitled “Ojai,” is christened after a small town in California and finds solace in a litany of apparent influences. The song begins with a flourish of jazzy piano. A stretch of pop-style vocals then segue into a driving bassline. The song climbs higher as drums and backing vocals enter the mix. After the first-minute, stabs of buzzing synthesizer, as slight as they are, add even more to the song. They round out the details like appreciable set pieces. A stylish guitar solo caps off “Ojai,” a song that surely deserves an extended run in every nightclub across the country.