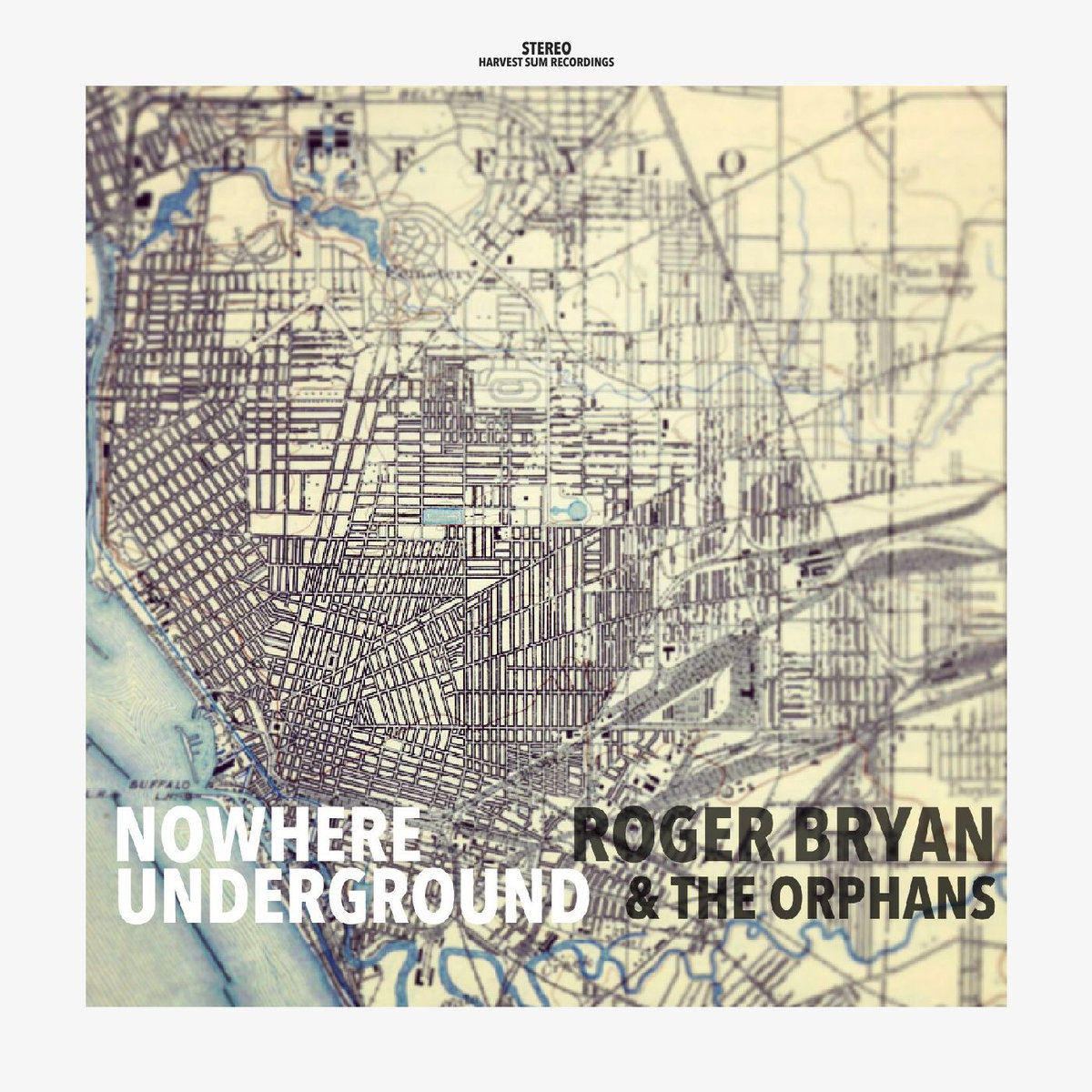 Local indie mainstays, Roger Bryan and The Orphans are back with the announcement of their new album. Their first single, “Nowhere, Underground,” from their forthcoming LP, Keep You In Mind, kicks off with a quick four bar build before a shiny slide guitar, or possible pedal-steel, blossoms out. Lead singer/strummer, Roger Bryan’s deep vocals lock in with the back beat rhythm and complement the guitar playing quite well. Think The Fray mixed with The National.Taking on themes of self-dependence, Bryan uses the lyrics, “Gunning for the crown, Patiently, nowhere to be found, nowhere underground, No where is the reason you have a soul to breathe,” to introduce a character who has shrugged off the modern trappings of society. “Feed off the moon, and sing into your lips,” lyrics describing a hopelessly romantic scene, proves the optimism held in life’s simple pleasures. Taking a cue from the debut single, the rest of Roger Bryan and The Orphans new record, “Keep You in Mind,” will have a strong delivery and deep lyrical content.

Roger Bryan and the Orphans will be celebrating the release off their upcoming release on Friday, August 23rd at Mohawk Place with TVMTN. In the meantime, listen to “Nowhere, Underground” below.