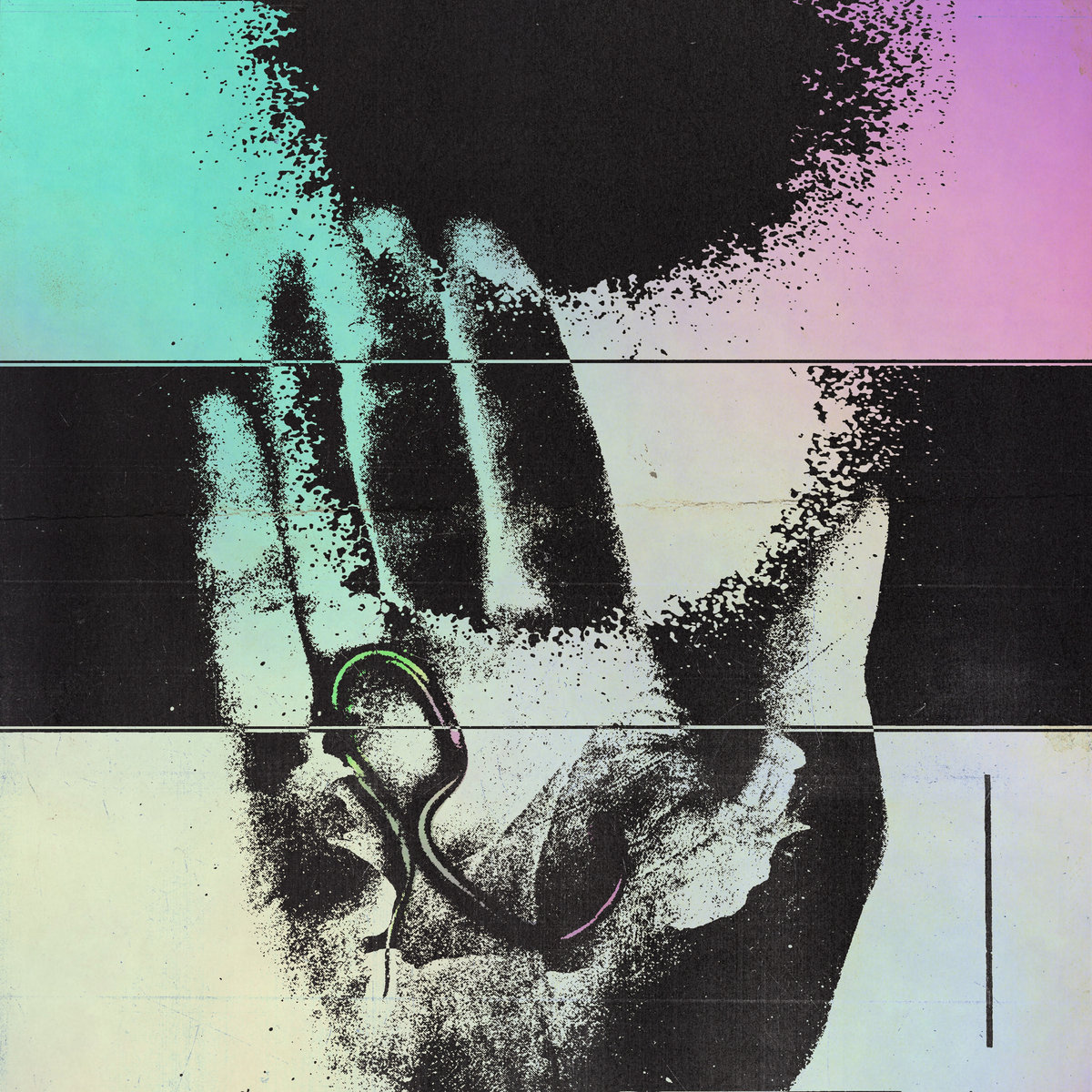 How Brightly Can You Burn?, Bubba Crumrine’s twelfth solo release since 2011, finds the Ithaca avant-garde artist experimenting with melding electric and acoustic instrumentation, vacillating between gorgeous melody and discomforting, atonal noise. Shrouded in mysterious vocal howls, droning chants, and the occasional verse, Crumrine’s vocals provide a layer of accessibility to the album’s soundscapes, giving the listener a foothold amidst the avalanche of ambient pads and incessant bells and washboards.

Crumrine describes the album as “the sound of transitioning from one generation to the next and the pressure, excitement, and loss that surrounds,” and listeners can feel that in the album’s meandering streams of consciousness and pensive chord choices. The atmosphere within the songs carries the tropical heaviness one feels in the cumulus stage of a thunderstorm just before lightning cracks the sky in two and heavy rains descend on a boiling and humid summer day below, bringing both relief and frustration together as whole, both alleviating and catalyzing melancholic dread. Tension builds throughout the course of the album and finally erupts in the final minutes of “IRAOFFYRSELF,” where a vocoded Crumrine spits menacingly about evils in the distance above power electronic stabs and synthesized pyrotechnics.

A genre often wrought with inaccessibility and overtly underground themes, sounds, and meanings, Crumrine’s latest work excises the more nourishing parts of the noise and ambient genres and subgenres, but sutures them back together in an interesting and refreshing collage. The album is plenty weird and plenty “outsider,” but How Brightly Can You Burn? offers a sampling of extreme music to a wider audience, something that some generally veering away from “Noise” can appreciate, raising complete hell in the process.

Bubba Crumrine will be performing night one of the Big Noise Gig, a three day festival celebrating local and regional ambient and experimental artists. The festival runs for three days, August 23-25, at three venues and tickets are available for $10 to catch close to thirty artists/acts.