On the Cinder – Lamplighter 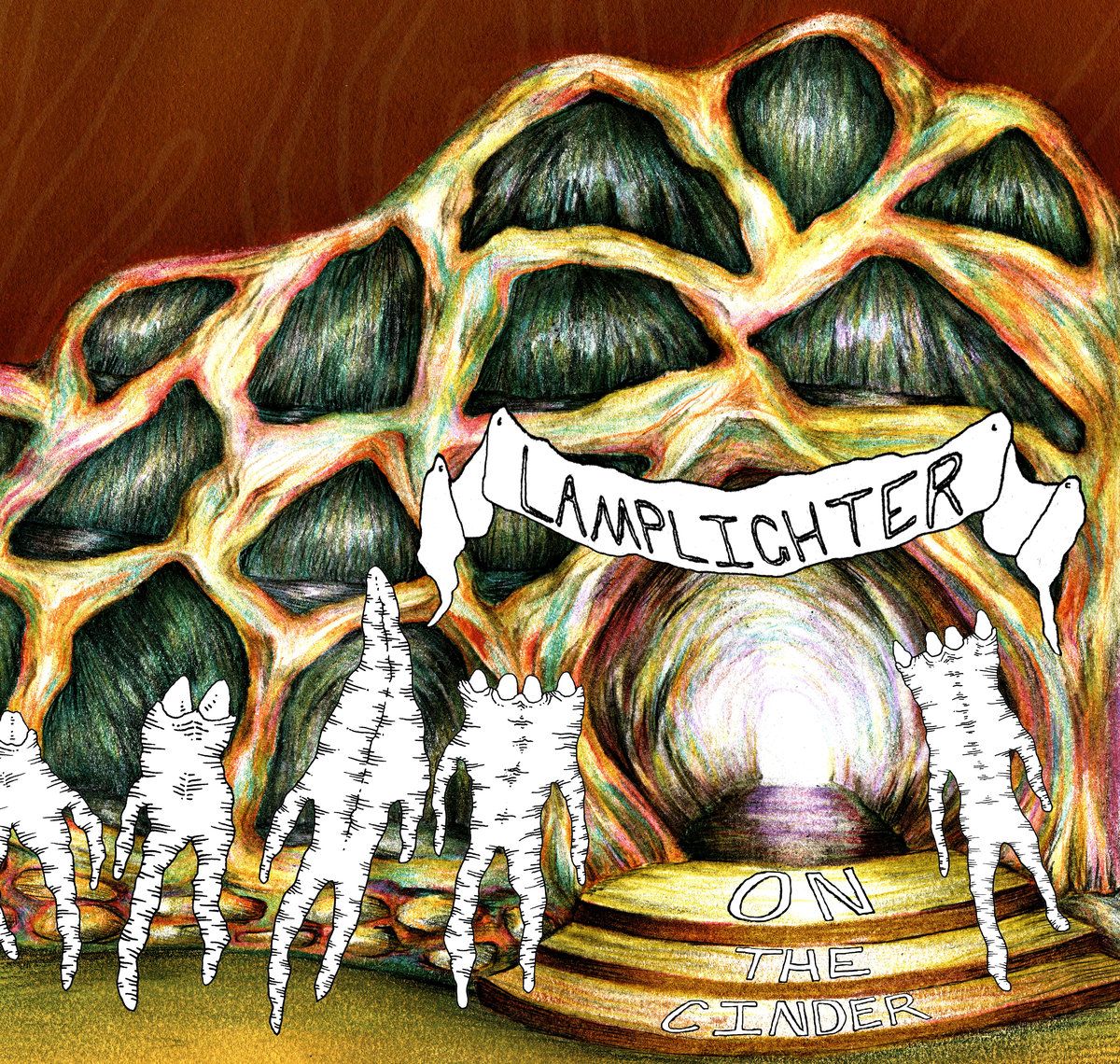 Punk rock acts as a conduit to free oneself. Restrictions are lifted, and the only requirement lays in the band’s willingness to persevere. On The Cinder began their crusade in The University at Buffalo. They hit the ground running, feeding off of the advice they now dispel to younger bands, “Once you have eight songs get in the van and go.”. An EP, two tours through America’s underground circuit, and a then a full Length LP with a tour of Canada filled the bands schedule. Then, as life often does, On The Cinder got delivered a curve-ball. “There has been a lot of loss since our last album,” Mike Jacos, bass and vocals, describes the unique process surrounding Lamplighter, the bands newest effort, “This new material reflects the changes we’ve had to overcome.”

The changes brought about a polishing of the On The Cinder sound, which thrives in the contrast between bass and guitars. Fuzzy, sometimes blown out bass, like on the track “#Anarchy,” balance out the metallic and higher octave guitar and vocals from Jason Wright. Weaved together with the double bass drum from Tyler Rzemek, they have created a midnight maze of blistering rhythms and riffs.

Lyrically, Lamplighter pushed On The Cinder into emotional territory previously unexplored. They pull no punches. The previously mentioned “#Aanarchy” details the horrific rut of punk rock fading into a cheap fashion style, as put on display with the hook, “Fight the powers that be with dirty laundry and plastic forties,”. The boys of On The Cinder live and breathe punk rock and its cultural highs and lows. ‘Punk Kid’ describes the low. Sometimes, at the end of the day they are just another messed up punk kid, but On The Cinder carry hope. At the end of the tunnel, poking in the distance is the light, and On The Cinder have lit the way.