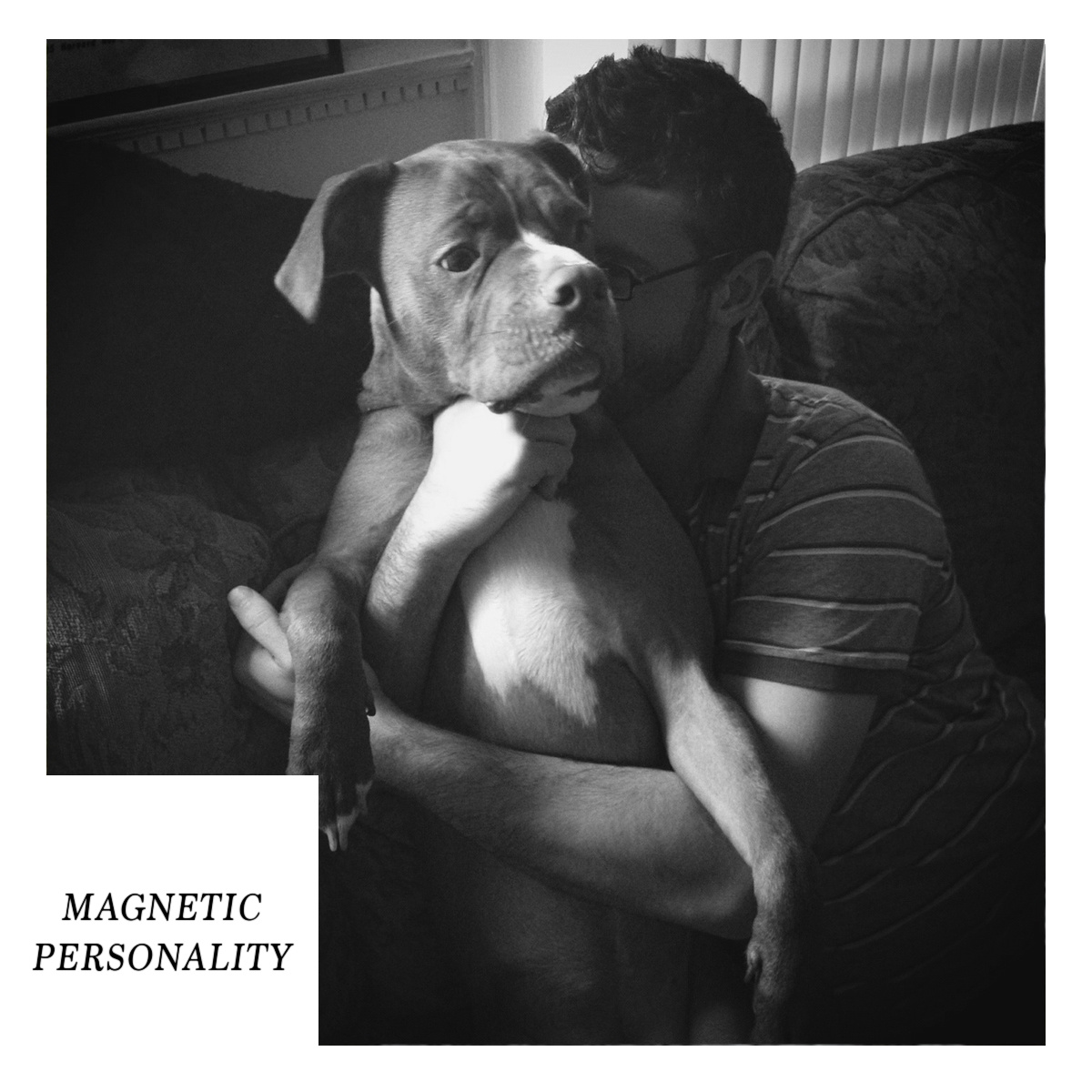 It’s rare that the buffaBLOG office comes to an absolute consensus. Our most recent agreement came when we all were blown away by last December’s Newish Star performance at Duke’s as part of our annual holiday showcase/party.  With that being said, we were delighted late yesterday when we received word that Newish Star released its new single, “Magnetic Personality,” off of a forthcoming full-length, set to be released “soon.” “Magnetic Personality” is a catchy 90’s pop-punk spliced Archers of Loaf-esque diddy about having a persona that people flock to. It also reinforces what everyone knows, north means up, south means down. Duh. Newish Star has a gift for putting together a song that makes you want to listen to it over and over again, even if it’s just over a minute.