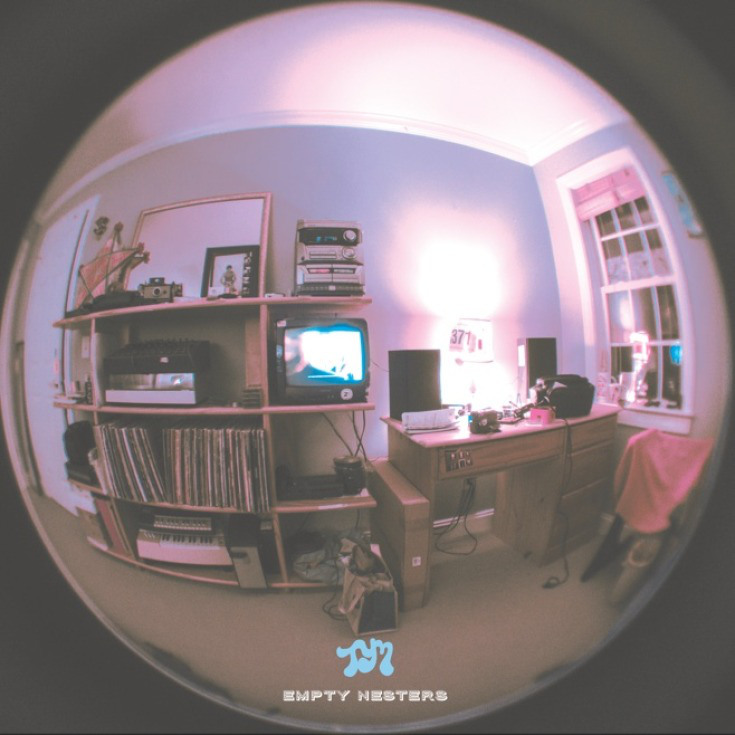 After their 2013 album Anything in Return, Chaz Bundick and crew, aka Toro Y Moi, have announced a new record titled, What For?.  The record is set to be released on April 7th, out on Carpark Records.  With the announcement of the new album, the band also dropped the new track, “Empty Nesters.”

“Empty Nesters” seems to be a bit of a departure from the sound of the last Toro Y Moi record.  While most tracks on Anything in Return are more beat based and have a more R&B type groove, the new single features a surprisingly psychedelic full band pop sound similar to that of Tame Impala or of Montreal.  With the funky, early 2000’s pop vibe the track gives off, it is sure to keep you tapping your feet.