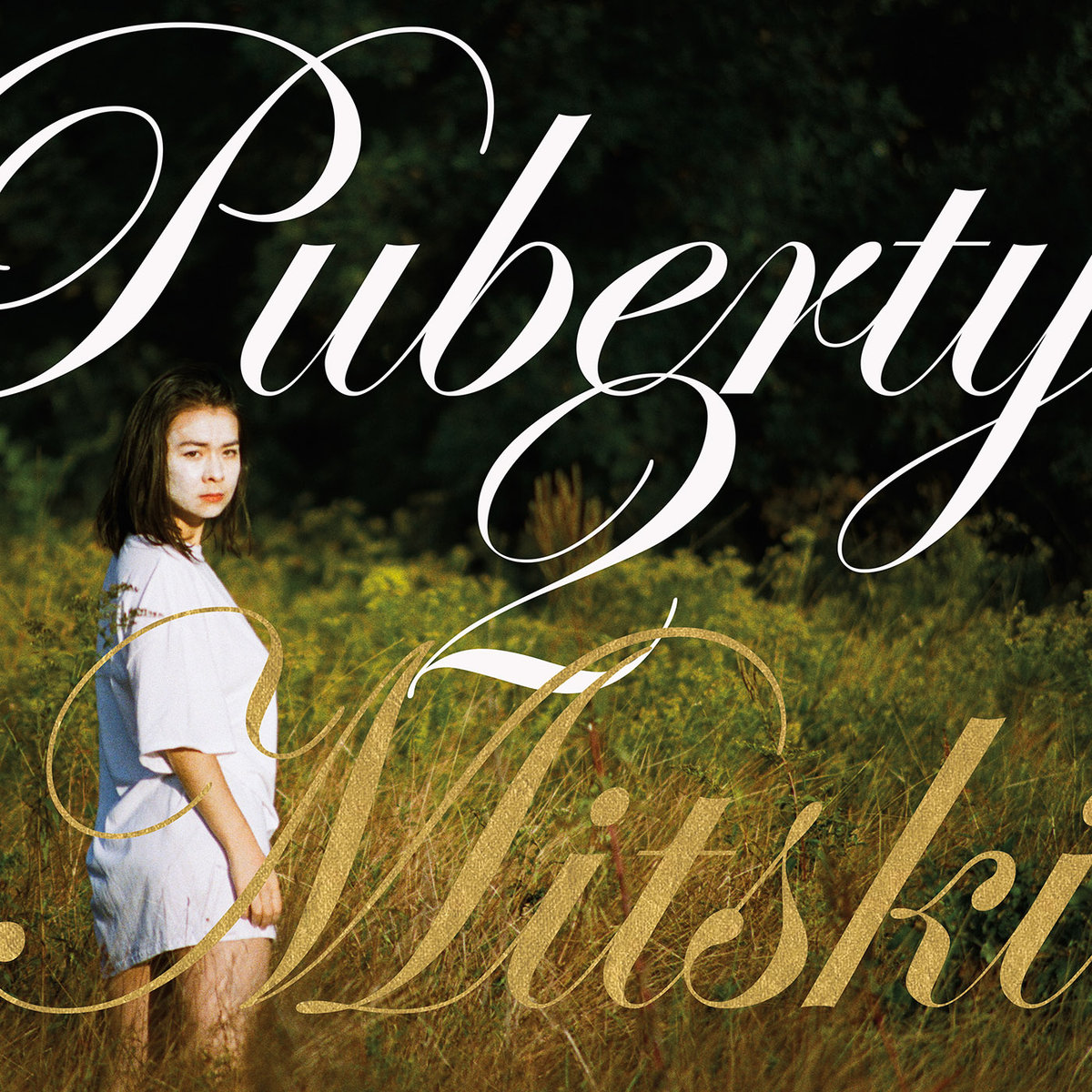 While attending SUNY Purchase, indie-rocker Mitski self released her first two albums. After graduating, she signed with Double Double Whammy to release a third. Now with Dead Oceans Records, her fourth studio album Puberty 2 is an earnest look at growing up. She likens the pain and awkwardness of this major transition into adulthood as a second form of puberty.

Though slightly more polished, lo-fi production is still at the heart of it all for Mitski. She neatly combines drum machines with rousing electric guitars, and employs a vocal distortion that brings her rich, mid-range voice to life. This effect perfectly compliments the tone of her lyrics, as she somberly details life’s qualms and inevitable loneliness. The arrangements are raucous and range between delicately sparse and all-out in your face, reminiscent of life’s ups and downs.

The overall focus of Puberty 2 can be seen as contemplation of meaning and purpose in an unforgiving world, a universal struggle for those in early adulthood. Opening track “Happy” starts out diluted before opening up to a wider, upbeat arrangement that includes a Bowie-esque brash saxophone interlude, while Mitski sings of the ambivalence of happiness and the disappointment it may sometimes bring. Lead single “Your Best American Girl” is an exploding rocker that deals with self-acceptance against the backdrop of trying to fit in.

Mitski achieves a razor-sharp observational edge here, and one that is aided by a bevy of dynamic indie-rock. Puberty 2 showcases a well-versed, relatively recent college grad with a knack for capturing and perfectly translating life’s imperfections into rough and upbeat songs. It’s a triumphant record whose musical shifts mirror the worthwhile peaks and valleys that define our existence.