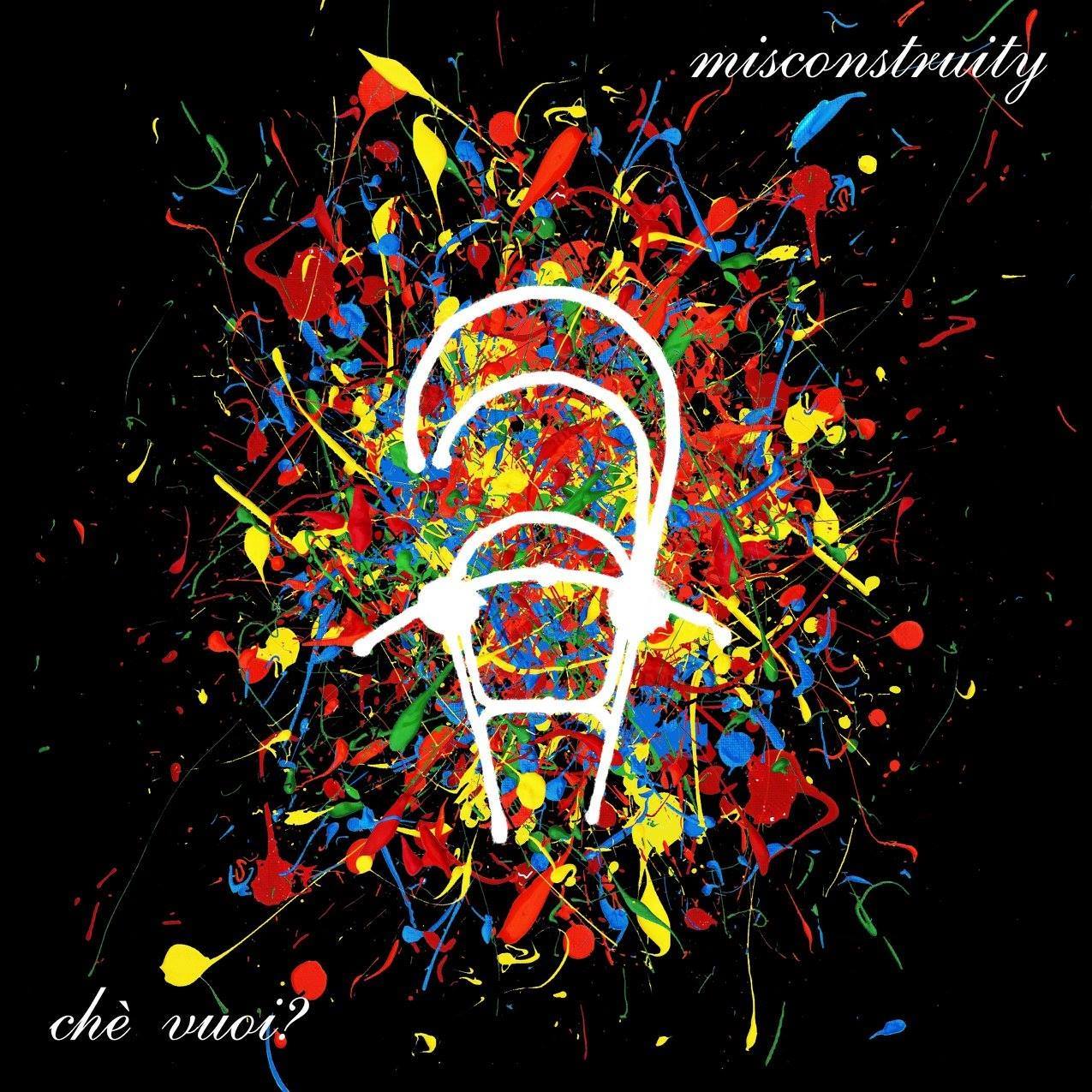 Misconstruity were one Buffalo’s premiere post-hardcore/emo bands of the early 2000s, having opened for the likes of Brand New, Coheed and Cambria, The Weakerthans, and many more. After almost a decade of inactivity (band members have since gone on to play in Wooden Waves and Atlanta Falcons, among others), the band reunited in late 2013 and has been gradually recording its newest offering chè vuoi? with longtime pal and contributor Jay Zubricky. Misconstruity also sprung for the Paul Leavitt treatment (Yellowcard, Pentimento, The Dangerous Summer).

So far, we’ve only been treated to two of the new tracks from chè vuoi?. Check out one of the new jams below. RIYL: Jimmy Eat World, American Football, Early Foo Fighters.