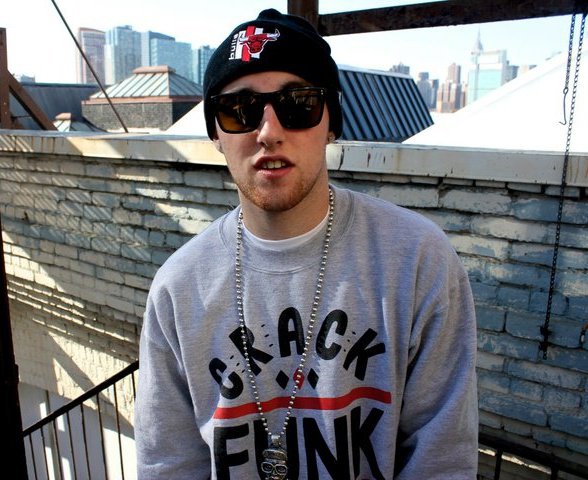 Coming off of last month’s release of his third studio album, GO:OD AM, Pittsburgh-born rapper Mac Miller has emerged as one of the leading figures in hip hop in recent years, collaborating with artists like Lil B, Ab-Soul, Chief Keef, Schoolboy Q, and Earl Sweatshirt. His recent work has found the MC working through his troubled past, resulting in clear artistic growth and some of the most infectious tracks of his career. Having managed to outgrow the “frat-rap” label of his early releases, Mac has found himself at the center of many discussions about the relationship between race and hip hop today and has remained an unpredictable artist capable of transcending stereotypes.

Tonight, the rapper will perform to a sold-out Town Ballroom in Buffalo with support from Los Angeles rapper and Odd Future affiliate Domo Genesis along with quickly rising singer/rapper GoldLink, whose danceable, funky style draws from 90’s r&b as well as golden-era hip hop. Doors open at 7pm, music starts at 8.