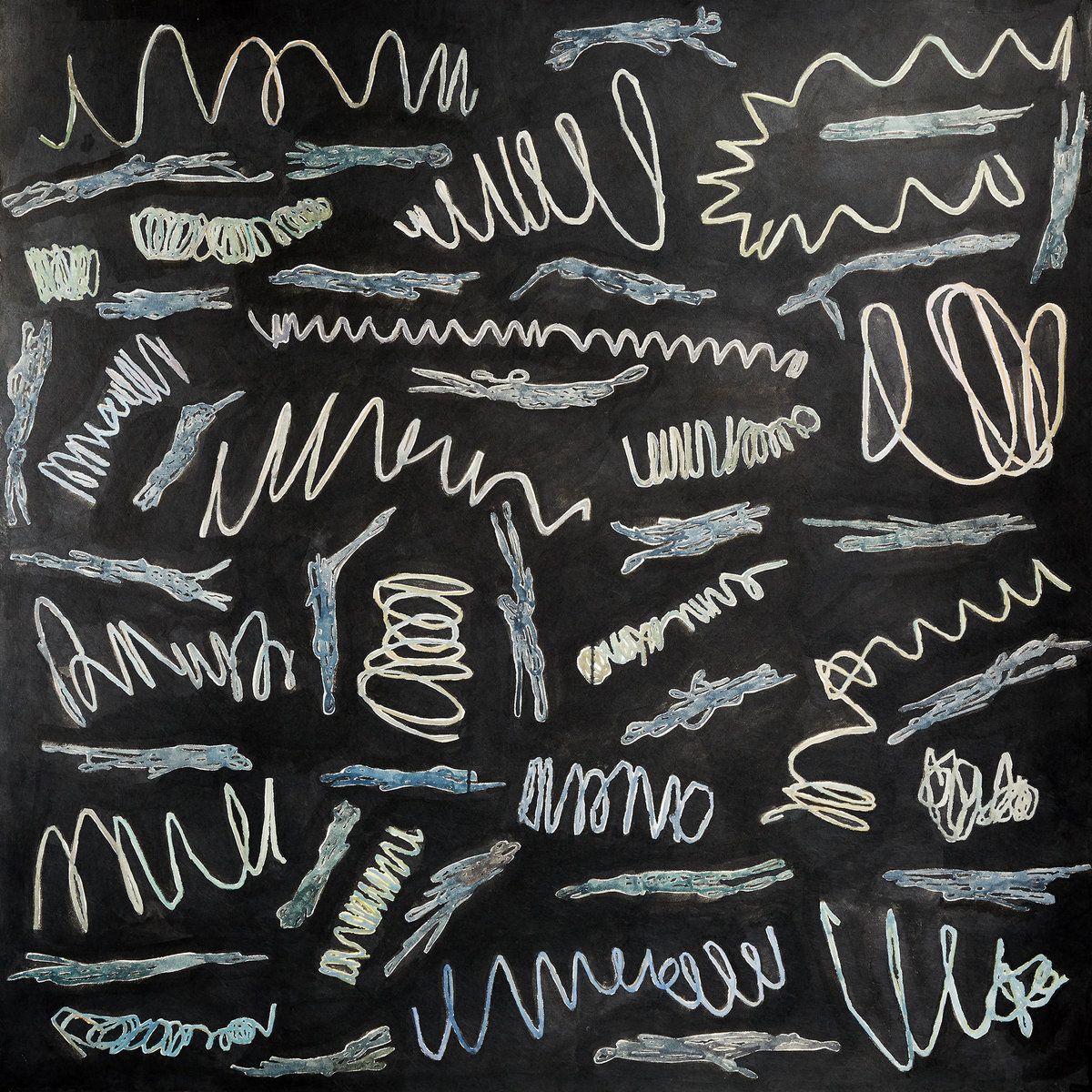 Some of the best bands stem from a group of friends hanging out and playing around with instruments in their spare time. That pretty much sums up the story of Massage, a band of five pals in L.A. that seemed to come together both accidentally and out of necessity. Their mellow brand of indie rock features rolling melody lines and meandering guitar tracks, specifically in the band’s recent single “Lydia.” There’s a perceivable 90s rock touch to the song’s production, while simultaneously paying homage to Massage’s musical idols like The Feelies, Twerps, and The Go-Betweens. It’s got a campy, down-to-earth quality that will have you singing along in no time. Check out “Lydia” in all its homespun garage rock glory below, and be on the lookout for the band’s upcoming LP, Oh Boy.