Ben Browning – “Even Though” 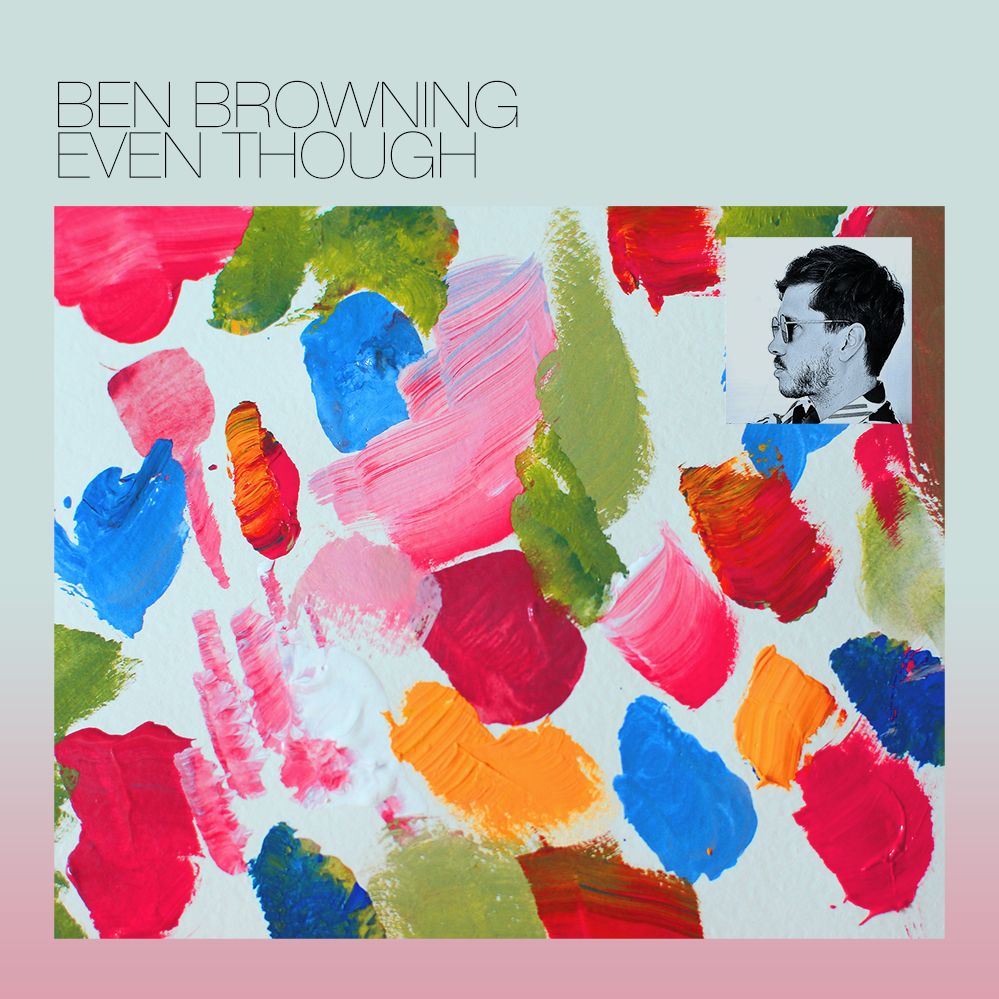 Riding the high of his recently released sophomore album, Australian producer Ben Browning scouts his sound as a solo artist with title track “Even Though.” Drawing a perceivable tie to the melodic stylings of ‘70s psychedelia hit makers like Paul McCartney and Brian Wilson, Browning’s sound lands somewhere between breezy surf rock and spacey psych-pop. Harmonized vocals lines dive through waves of synth, bubbly guitars, and cavernous percussion, becoming more and more celestial with each passing beat. The track’s vintage sound is due in part to rewound tape effects, adding only to the song’s prismatic quality. As his second full-length release, Browning is setting the tone for his trademark aside from his work with Cut Copy, and we’re liking what we hear so far. Test the waters with this track below, and find the rest of Even Though here.