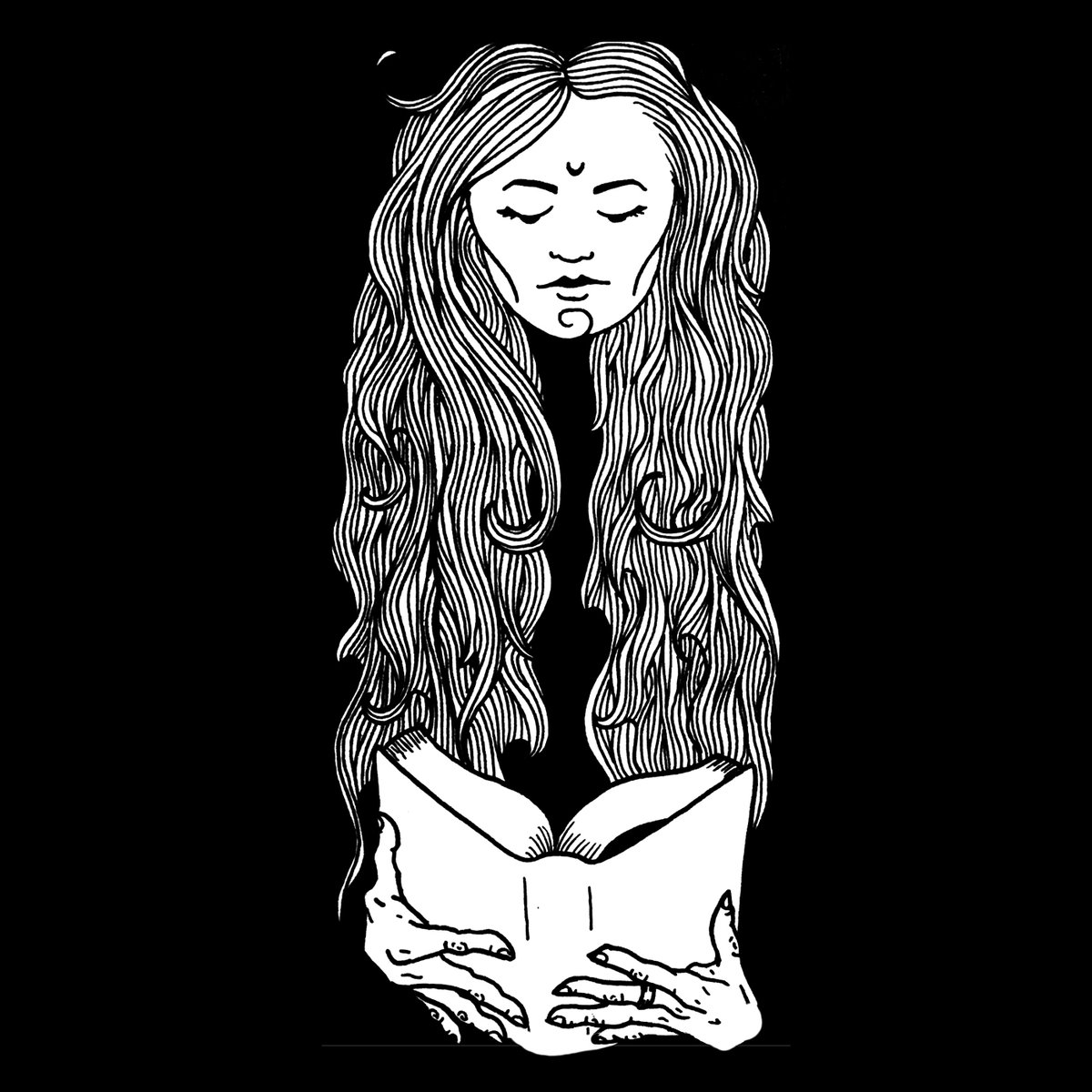 Central NY folk rock ensemble Mammal is a Mountain is gearing up for the release of their debut full-length Memory Albums, having shared the first single of the new record, along with a solid B-side. The often-rotational outfit of musicians, helmed by songwriter Dan Lynch, melds folk / Americana influence with an unrestrained songwriting style akin to Conor Oberst.

The new single, a studio version of a previously acoustic track titled “Thick Mud,” has been fittingly renamed “Ode to Dirty Lovers” and given the full-band treatment. The song’s driving upstroke and gradual crescendo brings out the personal intensity of the lyrics, all topped with blasts of electric organ. A second track, “Backed by the Bank,” complements the single release with somber acoustic vibes not unlike those of the late, great Elliott Smith. Both tracks, though inherently different in tonality, work well together to deliver some A-level hype for the forthcoming record.

All ten tracks of Memory Albums will be available this Saturday, January 21st. Until then, have a listen to “Ode to Dirty Lovers” below.