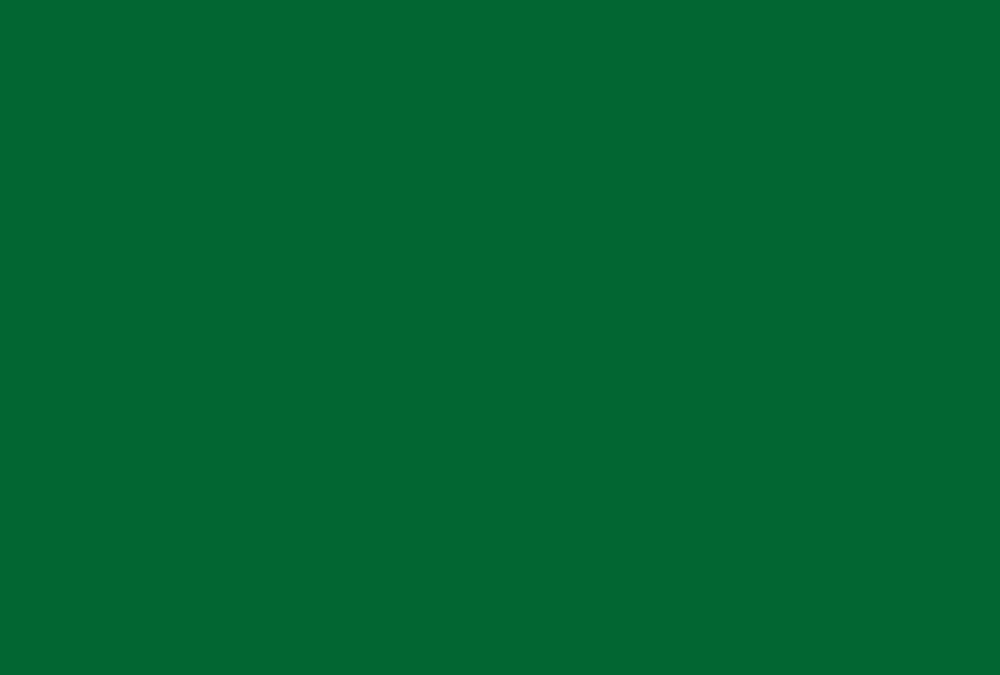 True love holds high value and sometimes that price increases as soon as you let it go. LA-based band Magnetic Library share these feelings and released some new vibes into musical world for the first time in over two years with their EP “A Stupid Smile.” Released at the tail end of February 2022, This EP tells the story of the aftermath of a breakup bringing about feelings that are all too familiar in the best ways possible. The intro track one “Sorry” in particular is the soundtrack of one week after the end of a relationship. It’s a warm and nostalgic sounding recording, with 8-track vibes and memorable melodies that bring to mind The Shins or early-era Death Cab for Cutie.

Stream it on Spotify & Apple Music