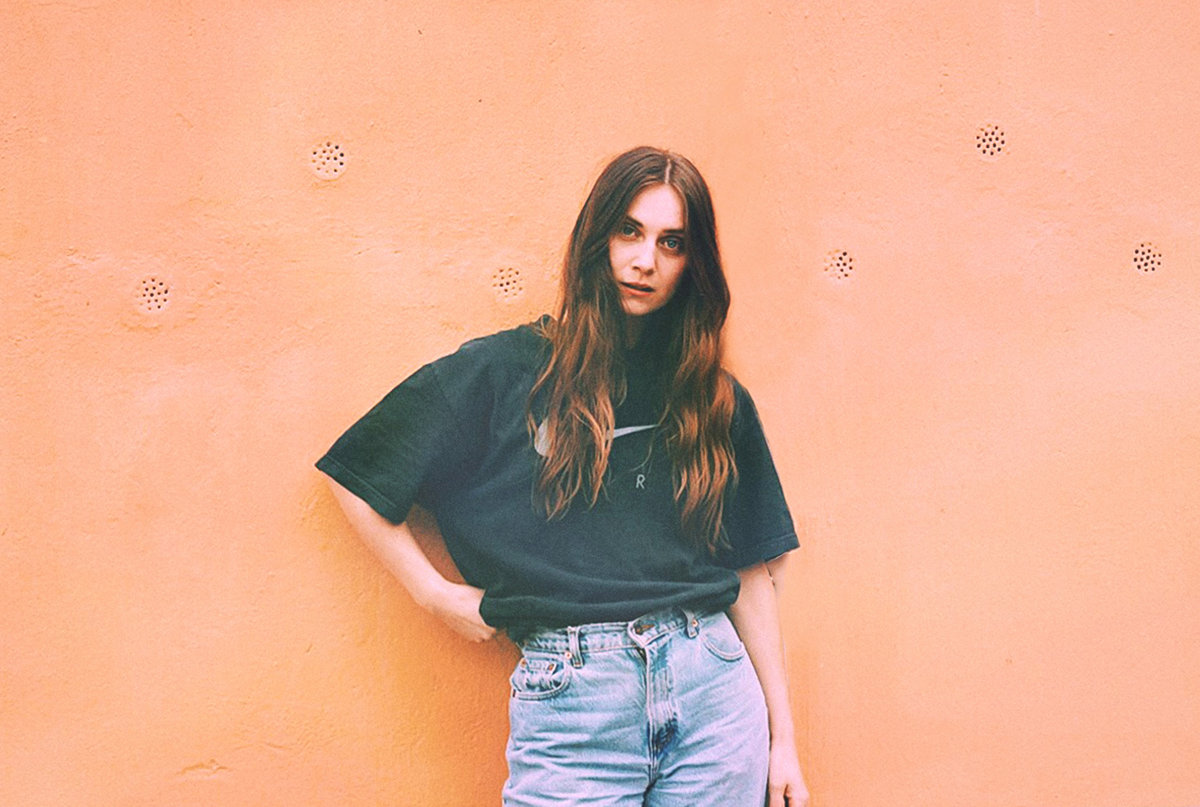 Faintly melancholic, Linn Koch-Emmery’s single “Forever Sounds” taps into human nature’s nearsightedness over a bedrock of driving guitars and pounding percussion. Cheery pop melodies give the track a sense of buoyancy, while the lyrics are wrapped up in the all-encompassing present. “Forever Sounds” is the premiere single off Koch-Emmery’s debut EP, and sets the tone for HAIM-meets-Courtney Barnett-like breezy, rock-centered vibes. There’s a slow burning element to it; a deep intensity that can be masked by a chirpy chorus or spirited drum beat. But this track shows it can do both, bringing the heat with emotional depth and still sounding anthemically upbeat. Stay tuned for more alt rock vitality on Linn Koch-Emmery’s upcoming EP, out via Welfare Sound & Records later this year.