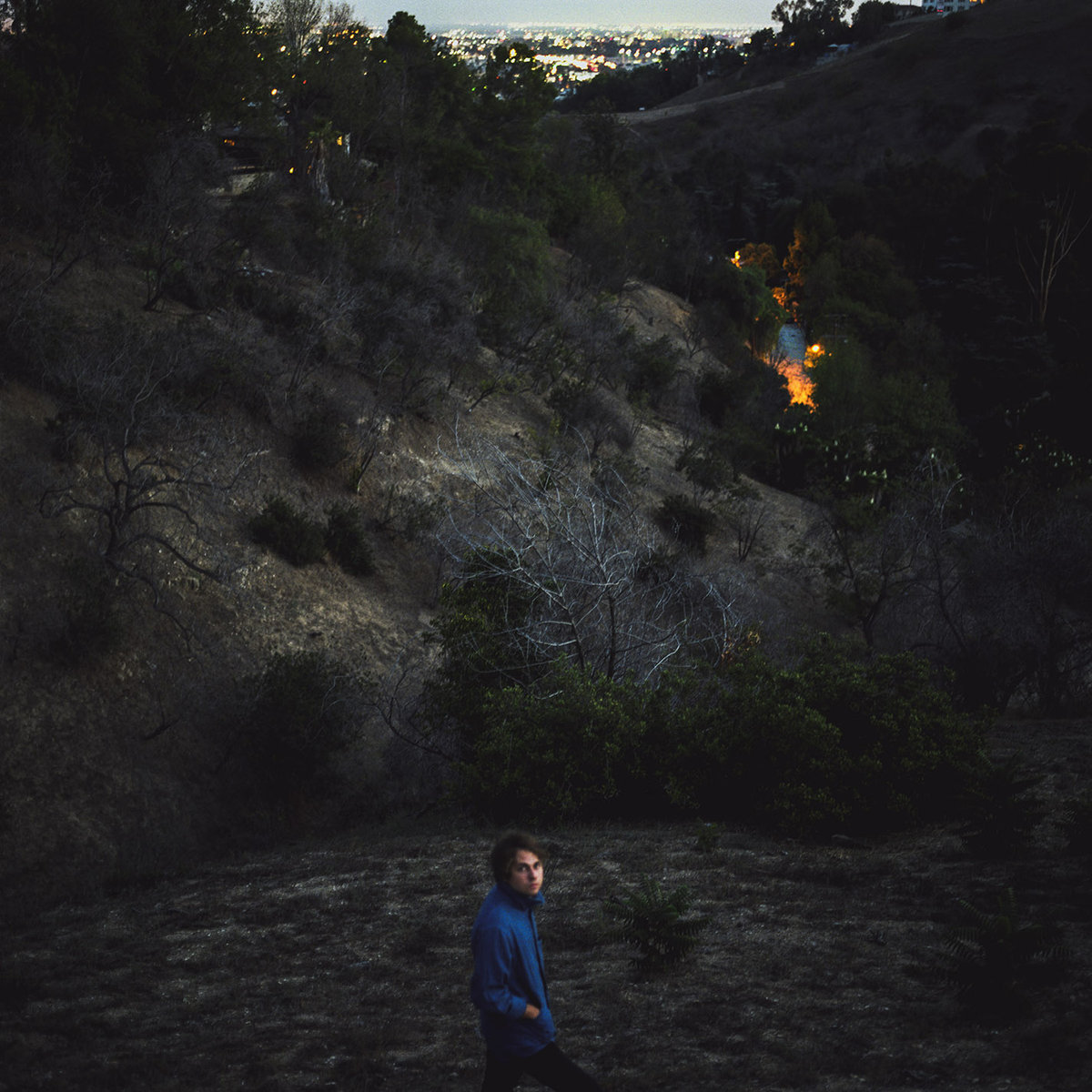 After a stint in the group Woods and a short lived side project The Babies, singer-songwriter Kevin Morby is now on his third solo record, titled Singing Saw. He has grown with each album, establishing a unique voice in a musical realm of familiarity. With pristine instrumentals and a storyteller-like prose, Singing Saw may be his best work yet.

Nothing here is overly groundbreaking but, much like Tobias Jesso, Jr., he has managed to take the influence of well-traveled sounds and ideas and make them feel fresh and all his own. At moments throughout the album, you can draw lines back to the likes of Bob Dylan, Leonard Cohen or Lou Reed, but not without a deep look through Morby’s own lens. He expertly weaves together folk, rock, and Americana, pairing it with vintage and folksy lyricism. His signature hushed baritone voice gives everything a calming, almost hypnotic feel.

Singing Saw has a polished touch, while still being completely earnest. With fully formed and well-defined arrangements, it’s a by-product of experience, and a perfect synthesis of his internal songbook. Tracks like the haunting “Singing Saw” and the energetic “Dorothy” showcase his mastery of the old and the new. His songwriting prowess shines on lead single “I Have Been to the Mountain.” It’s a wild mix of acoustic guitar, electric guitar, piano, horns, strings, and female backing choir that discusses the issue of police brutality.

Though not yet 30 years old, for someone as experienced as Kevin Morby, the music could easily feel tired or worn out. That’s not the case with his third album, which features serene soundscapes and thoughtfully enigmatic lyrics. Singing Saw is a beautiful record that, so far, is one of the best releases of the year.