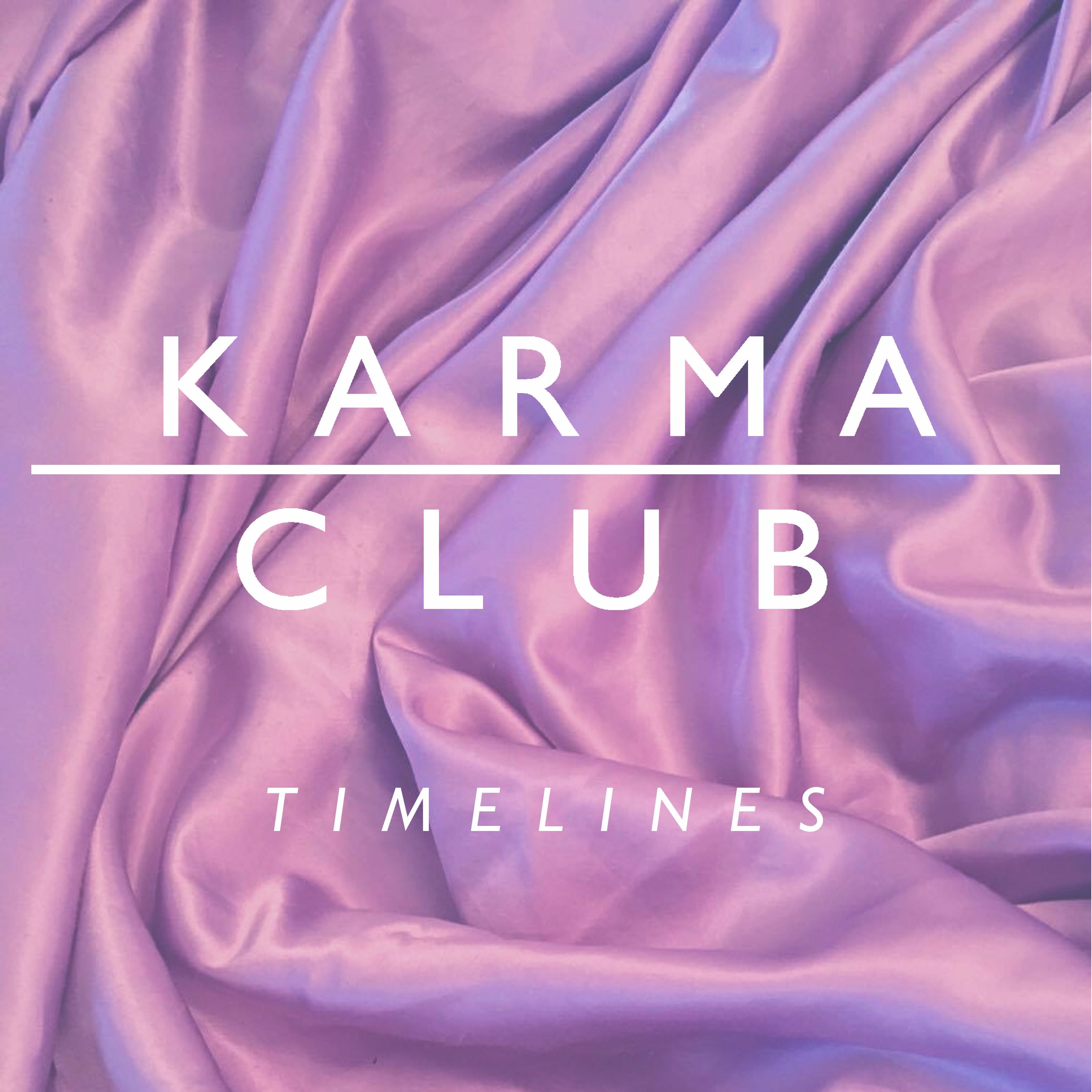 UK four-piece Karma Club introduces their upcoming album with the release of their debut single “Timelines.” Garnering inspiration from The Cure, Foals and Bombay Bicycle Club, among others, this track is all spunky bass lines and crisp guitar melodies. It’s a brew of the best of indie-pop with a tinge of grungy distortion and groove-laden rhythms. The band’s debut EP Smile, It’s Good For You is due out March 31st on Funnel Music, but until then we recommend jamming to this track for the long haul. You’ll be glad you did.