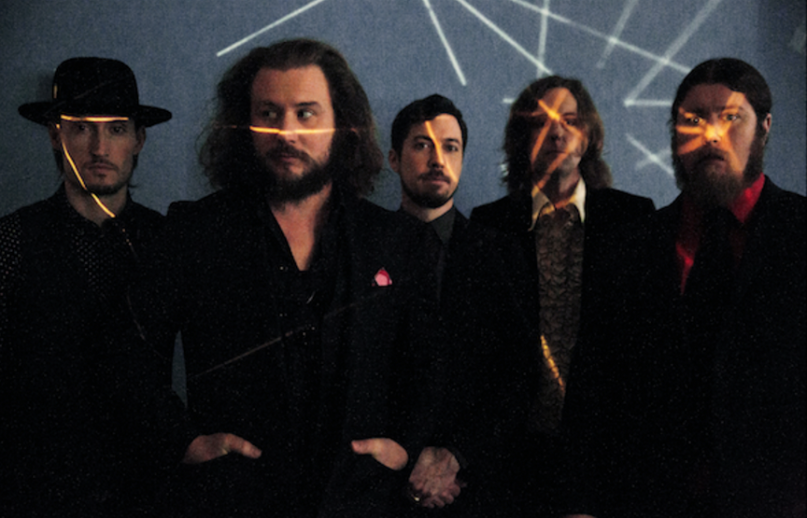 I first caught My Morning Jacket live in the fall of 2002 opening for Manchester’s The Doves at the Kool Haus in Toronto. The Louisville based band was an unknown to me at the time and the members had yet to clean up their shaggy image, looking the part of what a Southern rock band should look like. Jim James’ hair was down to his knees and spun it in an almost hypnotic rhythm as the band proceeded to destroy “One Big Holiday.” I was so blown away by the band that I went to see them again the following night in Rochester at Water Street.

Since then, the band has been steadily releasing albums over the years, with highlights including It Still Moves and Z, but MMJ is most definitely a live band, one whose shows have reached near legendary statuses over the years and should be seen in person to be fully appreciated.

The band will make its return to Buffalo, its first area appearance since that crazy triple bill at Darien Lake a couple summers ago with Wilco and Bob Dylan, on Wednesday, July 22nd as part of Artpark’s Coors Light Wednesday Series. The band will be in town to support its latest album, The Waterfall, set to drop on Tuesday, May 4th.

In the mean time, listen to “Big Decisions,” the first single off The Waterfall, below.