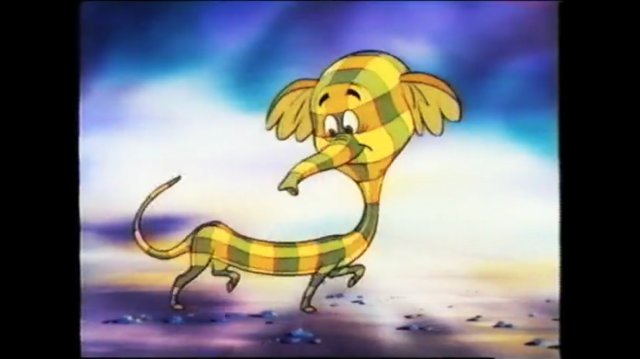 Rochester singer/songwriter Jon Lewis has released the music video for his new song “Let It Slide.” The highlight of the three shared tracks (so far) from his upcoming album, Panic Rock, “Let It Slide” finds the musician sounding rather Gibbard-esque on the mid-tempo number. Lewis paired the track with clips from Winnie the Pooh and the Blustery Day, a cartoon I don’t remember being quite as eerie until just now.

Panic Rock is set to drop in mid July. You can stream the album’s first three tracks here and watch the video to “Let It Slide” below.

Jon Lewis – Let it Slide from Jon Lewis on Vimeo.