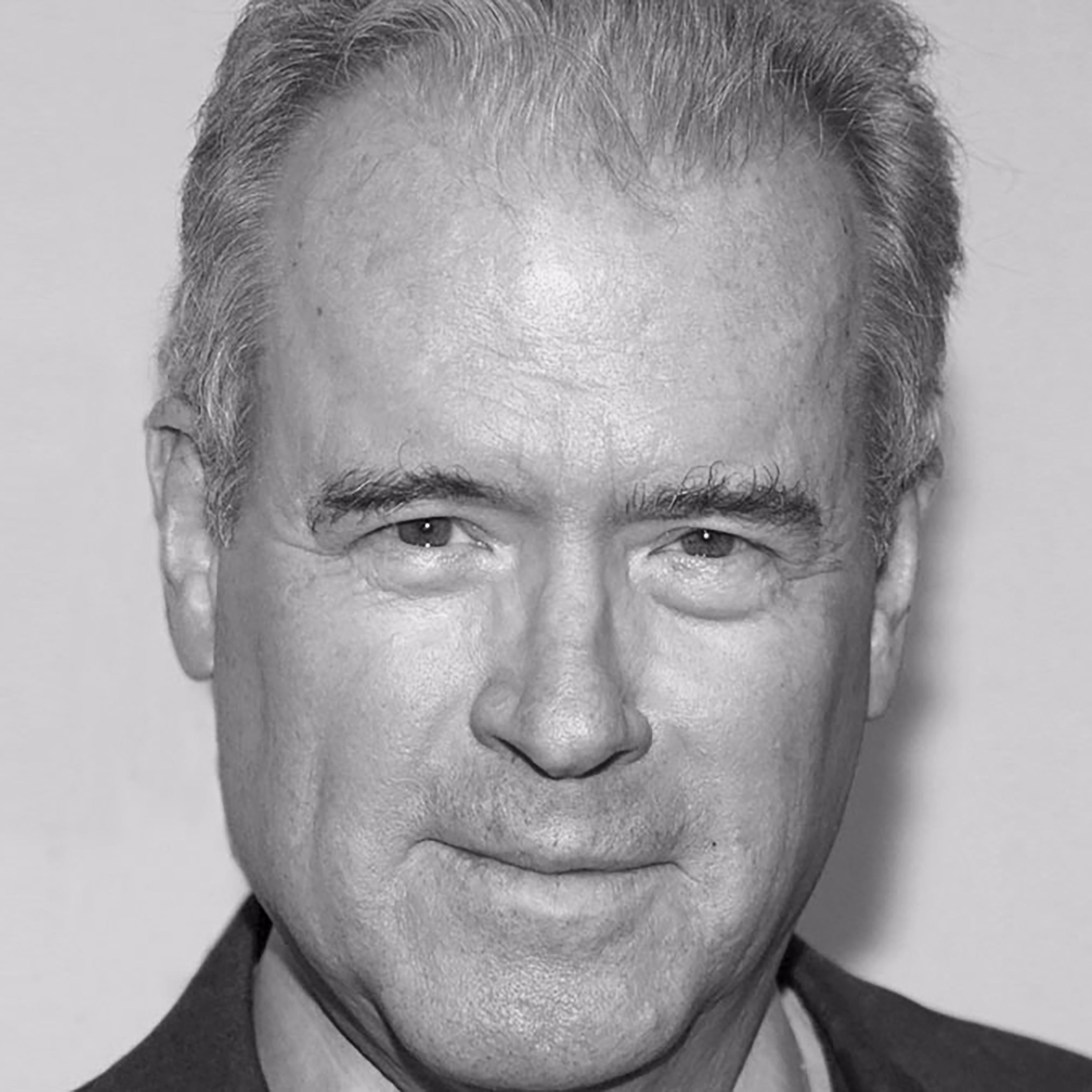 Seasoned Floridian recording artist Johnny Paglino holds no reservations about expletives, it seems. But considering his aim was to write a breakup album with America, tackling such subject matter as child trafficking and oppression, why would he? His time in jail and vigilance toward what he views, in so many words, as the declining state of the country inspired such an endeavor.

The new single, “Psalms on Contempt and Incarceration,” due out in January on Paglino’s upcoming EP A Collection of Crows, features airy instrumentation throughout, with notable inclusion of a pipe flute solo toward its closing. With the mindset of a shattered relationship with America applied, Johnny Paglino asks his country, “why’d you let yourself go?” as he pins down the metaphor of growing out of one’s jean size. The track also consists of unorthodox lines that make the song stand out even more, like “the meme lives on after you’re gone.”