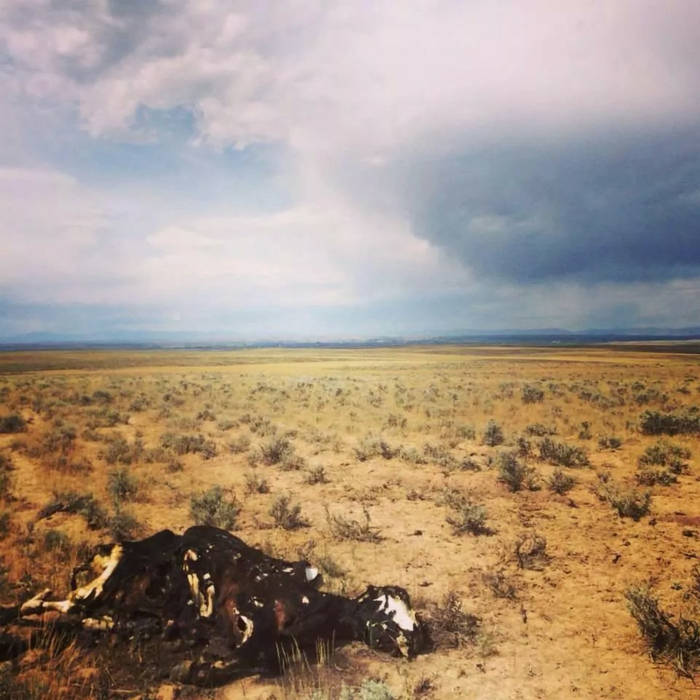 Emerging from a dark cavern somewhere beneath the earth, one of the top groups in Buffalo’s metal scene, Malarchuk have unleashed their new self titled EP. It’s a winding journey that carries you through heavy riffs, some 70s prog rock goodness, and doom rock passages that are held together strong by engaging melodic progressions. Making up Malarchuk are guitarist, Tim Domes, Patrick Johnson on bass and vocals, and drummer,  Adam Hinckley.

An important thing to note is that although this is coming out as Malarchuk’s EP, as a kind of throwback to prog rock of years gone by, this album is the length of some band’s LPs. Coming in at over 35 minutes of rock, but with only four tracks on the record, prog fans will know what that means. The track, “Night Tear’r (Longjammer)” comes in at over 15 minutes for instance. In that span of time, Malarchuk really show off what makes them such a solid trio. Shifting like sand between the different shades of metal, rock, and a touch of jazz, things never get too stale.

During certain sonic passage or when a riff has run its course, the band isn’t afraid to switch things up. Either manipulating the melody just enough to turn everything on its side, or playing with tempos or the intensity. Their approach to songwriting is varied enough to keep an interested listener while also staying true to the core of who they are, like not randomly flying off into a five minute long keyboard solo but making heavy

One interesting note is that for the EP, Malarchuk were only a three piece, instead of their usual 4. There have been loads of bands in this genre that go three members, like Sleep for example. However, during some moments in the EP, things do seem like they could be, for lack of a better term, “heavy”. The band does seem to be more interested in keeping a very definite groove going, which they do well, so it’s hard to fault them there.

You can listen to Malarchuk’s new EP over on their bandcamp.